BANKS’ killer track produced by Lil Silva and Jamie Woon “This is What it Feels Like” has been given it’s own video and it’s almost as good as the track itself.

You may still not have heard of BANKS. If that’s the case then I’m certain that this tune will be the end of that. Produced by two of London’s finest from the electronic underground, Lil Silva and Jamie Woon, coupled with the vocal talents of BANKS this tune almost sounds like a sinister Justin Timberlake. It’s catchy and credible at the same time and one of my favourite tracks at the moment, seeing heavy rotation since it went up on Soundcloud 18 days ago.

A note has to be mentioned about the sponsorship at the end of this video. It’s something that could be debated for days on end – does it spoil the video? Would the video even exist without the help from Garnier Fructis? To be honest, it’s something that I’m not a big fan of but I’m surprised we don’t see more of it, especially with the burgeoning artists.

You can purchase the track along with the rest of the London EP by the LA songstress from iTunes. 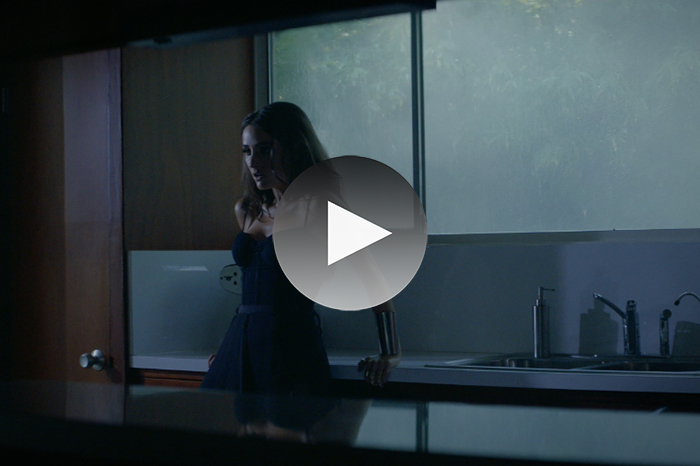