The event took place at the majestic and historic former slaughterhouse that is the Grande Halle de la Villette and was attended by over 16,00 fans who spent the day enjoying a host of activities and taking in the sites that the custom built park had to offer. Cliché constructed their own pool, Element created a mini-Eiffel Tour, Flip built a giant box in the style of the French Flag, and Palace naturally took their own approach with an obstacle styled like a stack of Goyard luggage.

Of the four obstacles, the smallest, Element’s Eiffel Tour, produced some of the most energetic action. Alongside all of this, the day also included live art, barbering (by our good friends Paul and Brad at AONO and HBAD respectively), and Vans signature edible waffles (not the outsole kind).

This year’s event builds on what was a fantastic day in Amsterdam last year and London in 2011. Here’s hoping for a return to our streets in the near future. Check out the video of the day above and head to Vans Downtown Showdown for more from the event. 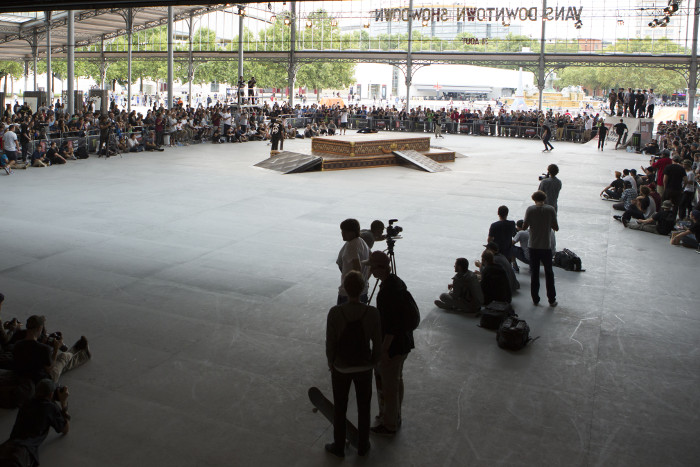 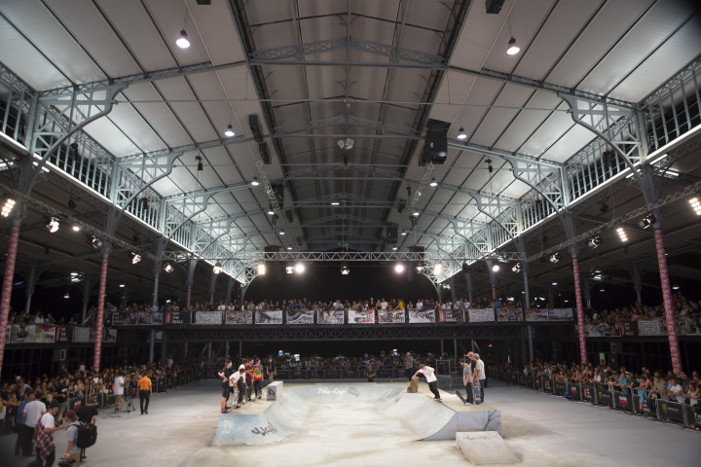 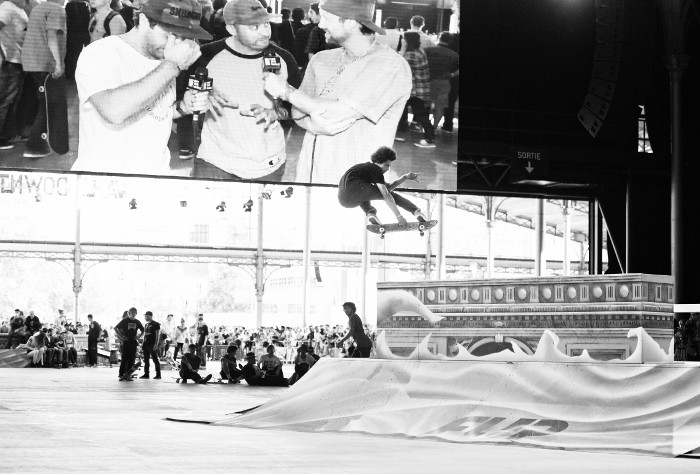 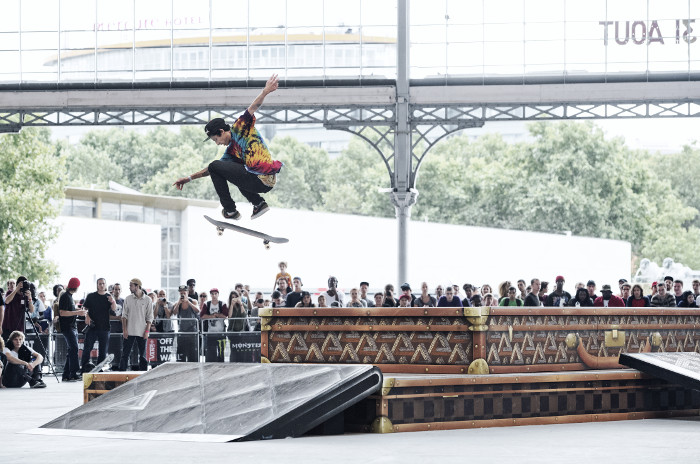