Warning: "continue" targeting switch is equivalent to "break". Did you mean to use "continue 2"? in /nfs/c08/h04/mnt/122689/domains/thedailystreet.co.uk/html/wp-content/plugins/wp-author-box-pro/includes/ReduxFramework/ReduxCore/extensions/customizer/extension_customizer.php on line 442
 Competition: Gear Up For NFL Football with Nike 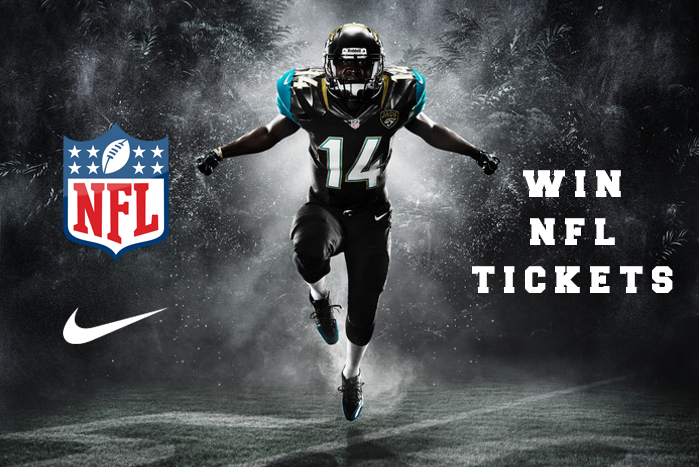 The UK seems to have caught a little NFL fever of late, with the 7th and 8th games in the American National Football League’s International Series taking place in London this year. Game 7 saw the Minnesota Vikings take on the Pittsburg Steelers late last month, with the next game taking place at Wembley this coming Sunday between the Jacksonville Jaguars and the San Francisco 49ers.

The International Series is all part of the NFL’s plans to strengthen its fan base here in the UK, with ambitions of becoming one of the top 5 sports in the country in the years to come. Earlier this month the NFL announced that three regular season games will take place in London next year, including an appearance from fan favourites the Oakland Raiders, as they ramp up the activity to bring the NFL to our shores.

Nike have worked closely with the NFL to produce new lines of apparel both for players and supporters. The new Nike Elite 51 Uniform is a range of super lightweight performance-wear, packed with Nike’s innovative technology to provide strength, mobility and protection for athletes. Supporters are able to purchase Game Jerseys in the colours of their favourite teams, both from a transformed ground floor at NikeTown London, and from nike.com, alongside other supporter-wear and a specially designed range of Nike Dunk iD footwear in team colours. The Jacksonville Jaguars’ who play on Sunday have one of the best looking uniforms in the NFL with their black/teal/gold jerseys and military patching. You can take a closer look below.

• We have two pairs of tickets for this Sunday’s SOLD OUT  game up for grabs – your chance to experience the spectacle of the NFL in person before it beds itself as a firm favourite over here in the years to come.
• We want you to tell us your version of many athlete’s ‘gameday rituals’. Your game can be anything – we want you to tell us your own unique ritual that you carry out before work, school, before a gig or a night out – the more obscure, the better.
• To enter, tweet us your ritual in 140 characters or less, and make sure to include our handle @thedailystreet and the hashtag #gearupforfootball

Winners will be selected at the end of this week ahead of the game which takes place on Sunday October 27th. We look forward to reading your rituals!

For more on the NFL International Series and to shop the full range of apparel and footwear visit nike.com. 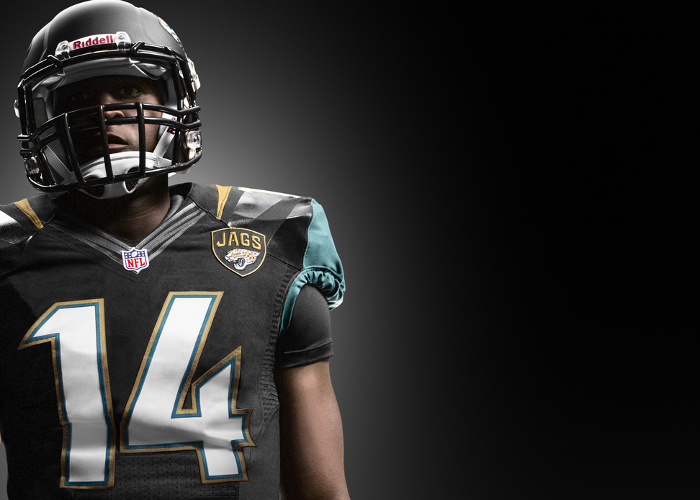 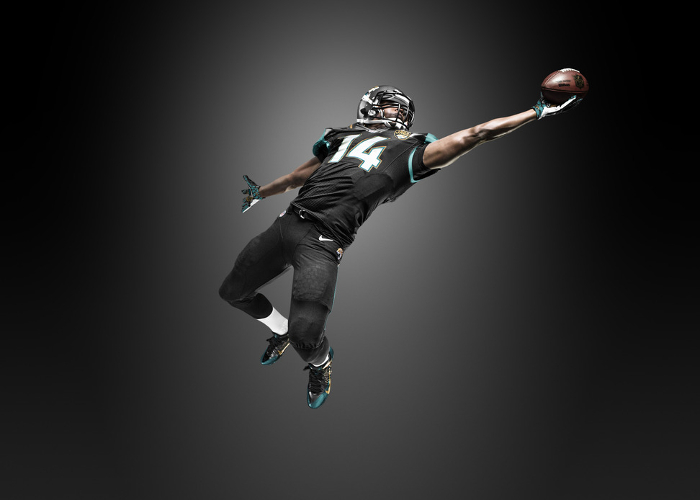 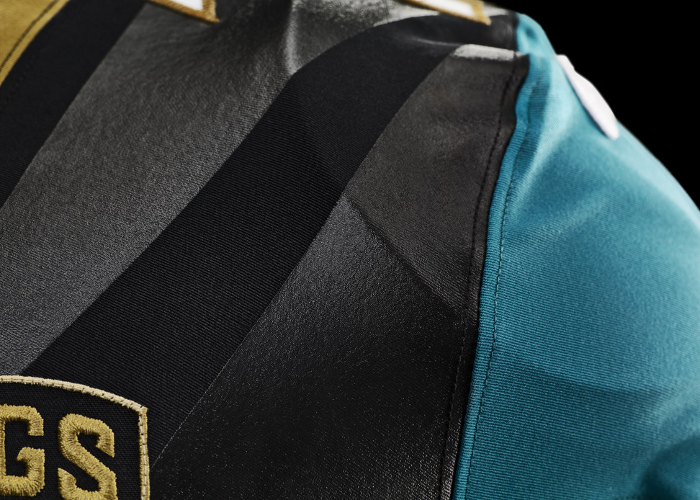 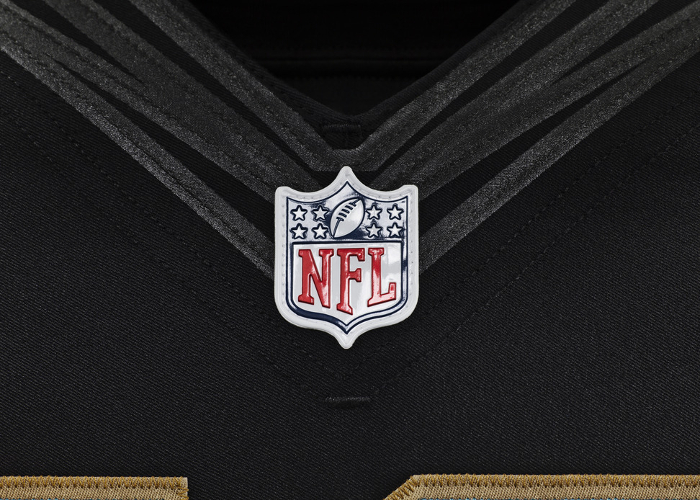 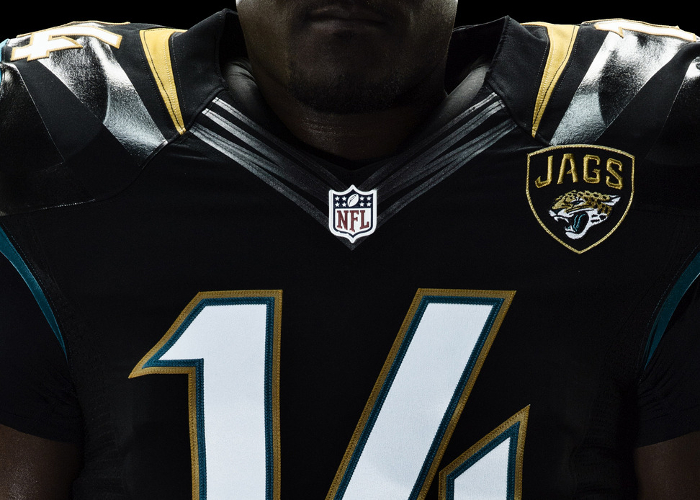