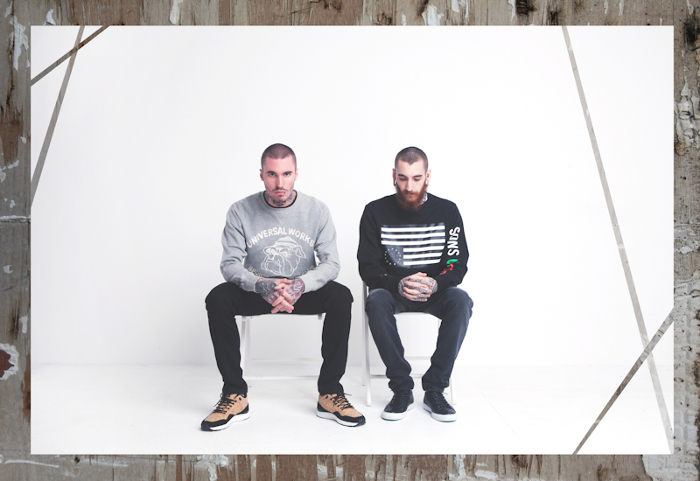 UK retailer Street Casuals present their lookbook for the AW13 season, photographed once again by Rebecca Naen, this time opting to shoot part outdoors and part in studio, utilising some of the textures discovered on the streets in its design.

The clothing featured covers tees, sweatshirts and outerwear from a selection of brands that includes Black Scale, Carhartt, Rascals, and Universal Works, with trainers from the likes of Gourmet and Saucony and smarter footwear from Veras and Diamond. There’s a broad range of product featured, some of which feels a little at odds at times as the more refined styles from Carhartt, Veras and Universal Works would perhaps have been better served separately, away from some of the louder Black Scale, Crooks and Saucony items. I did however really enjoy the visuals, and the idea of bringing some of the natural textures from the streets to form borders around the studio shots really ties the whole thing together.

Check out the shoot below, and visit Street Casuals to browse the full range of product now. 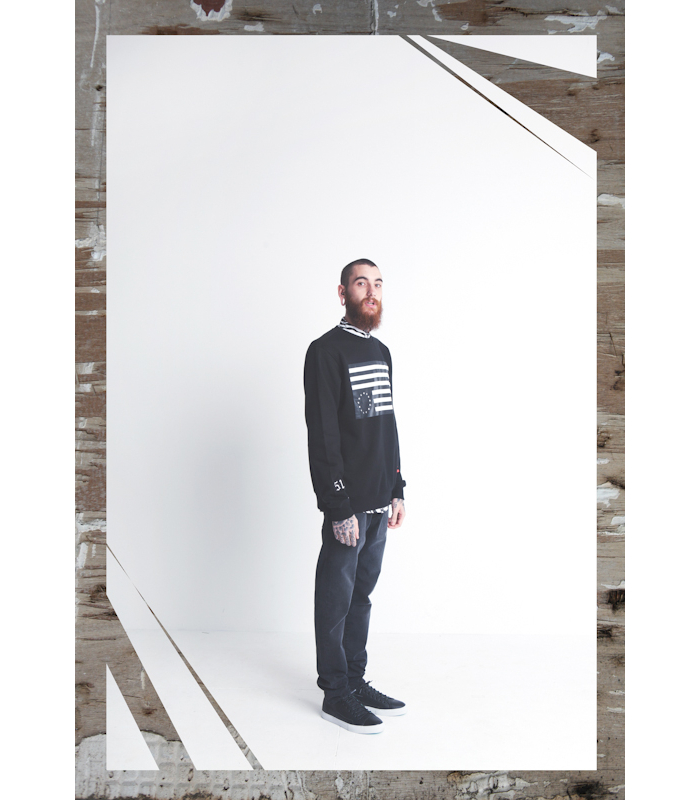 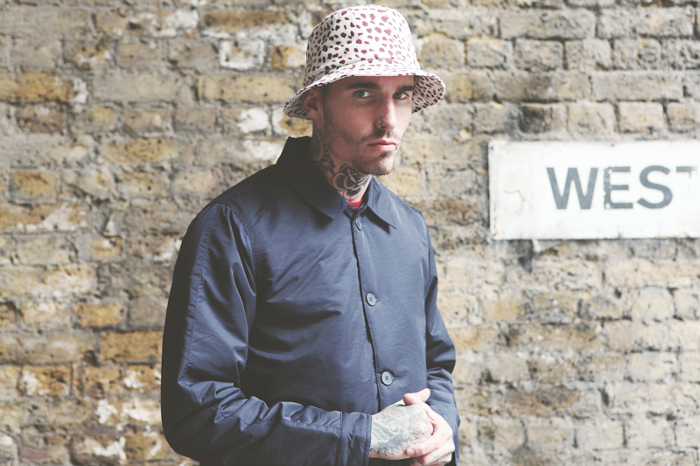 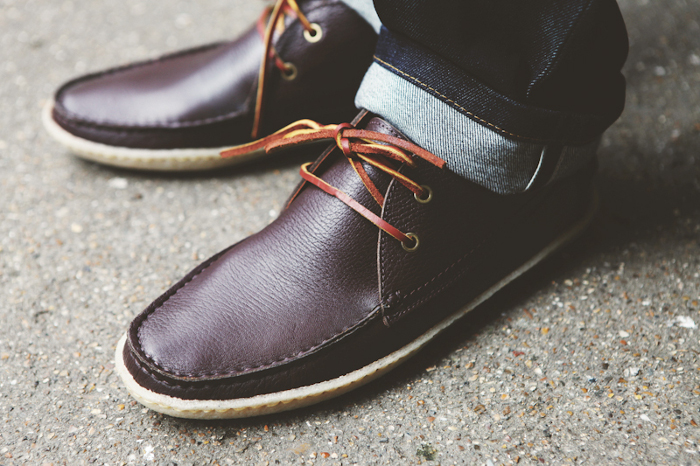 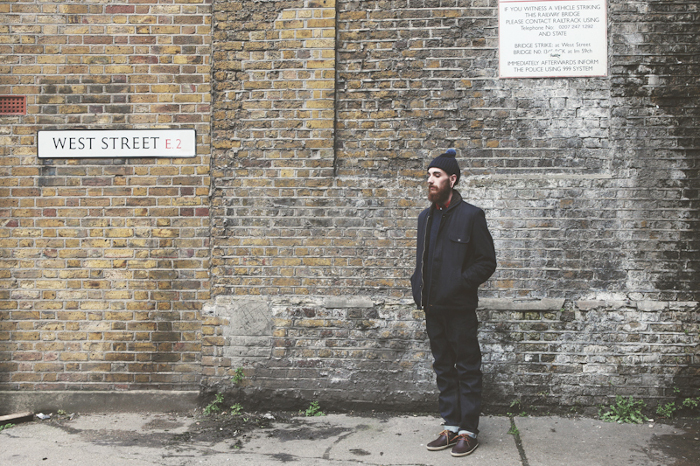 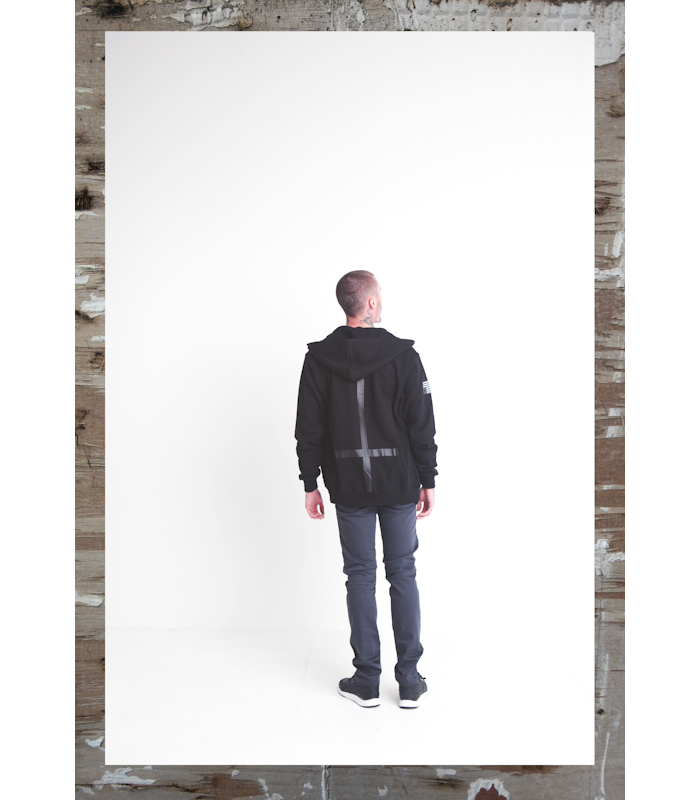 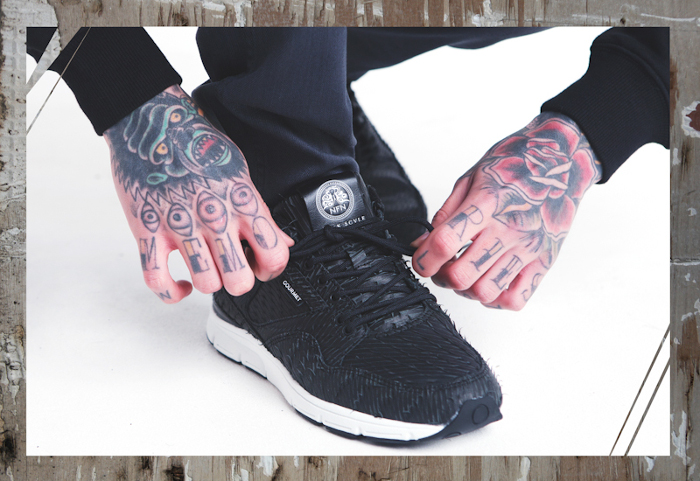 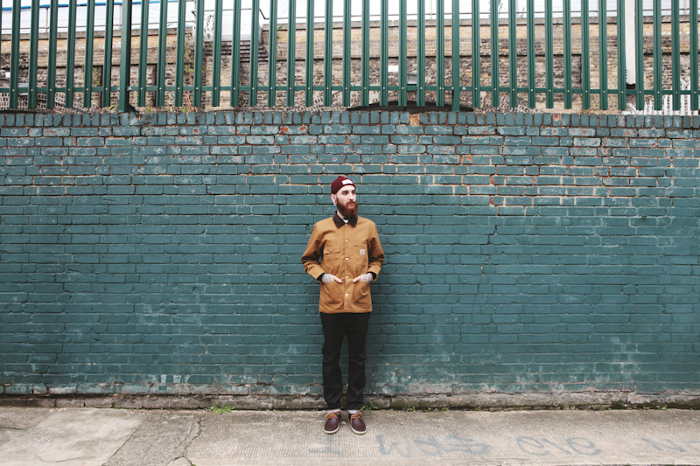 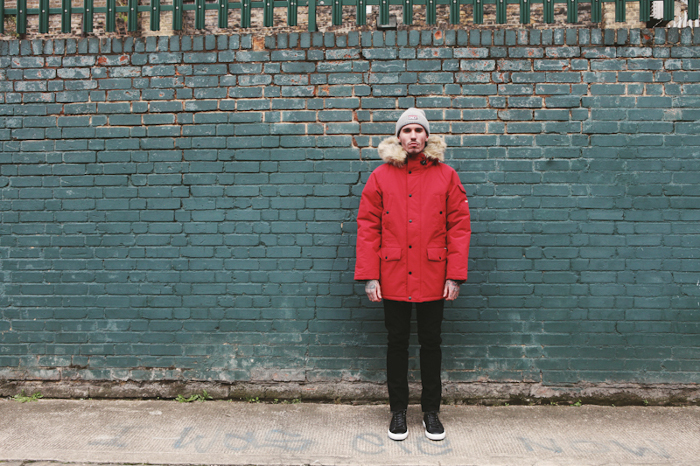 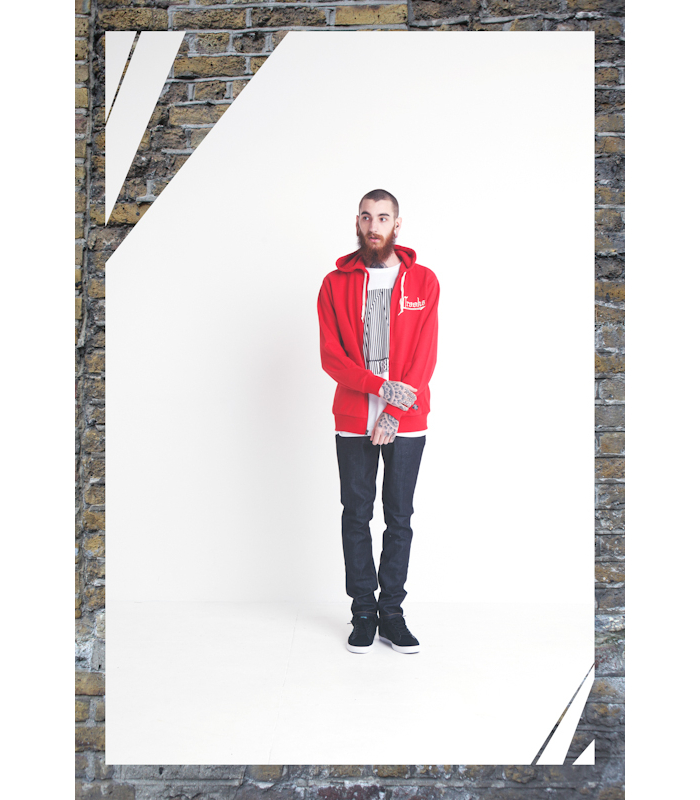 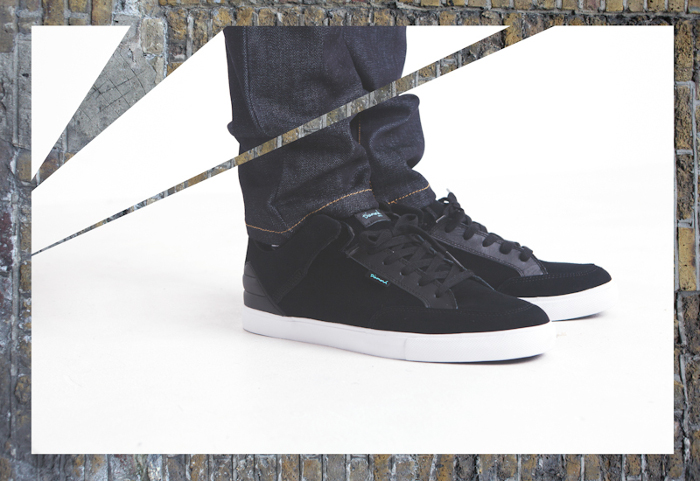 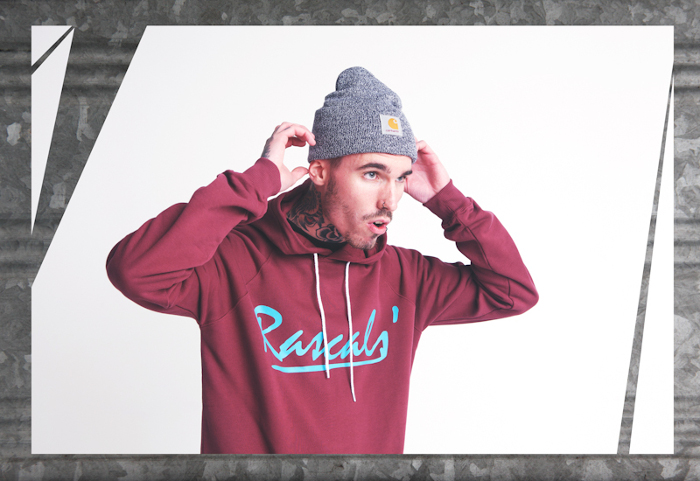 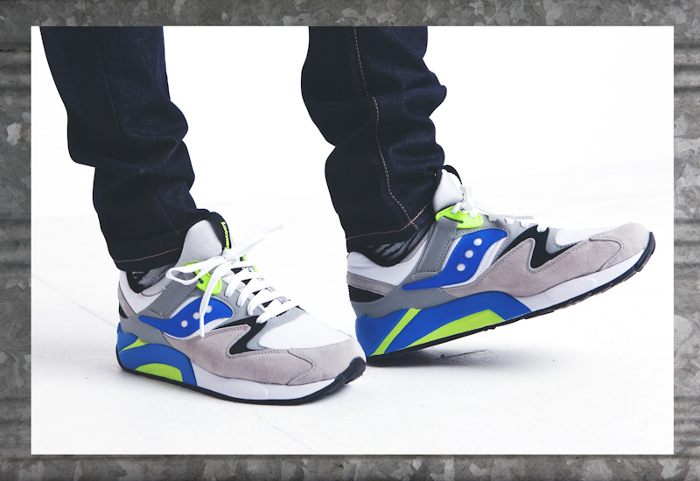 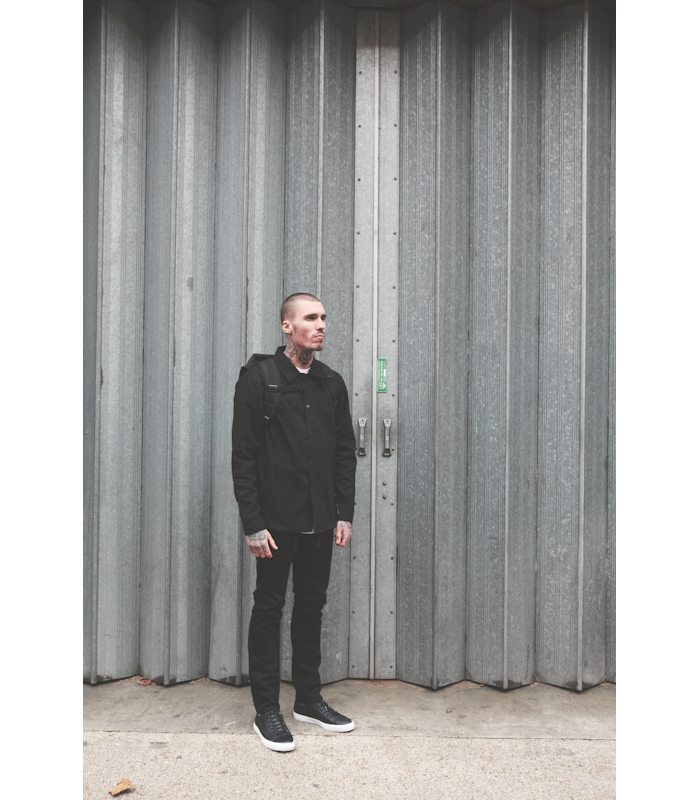 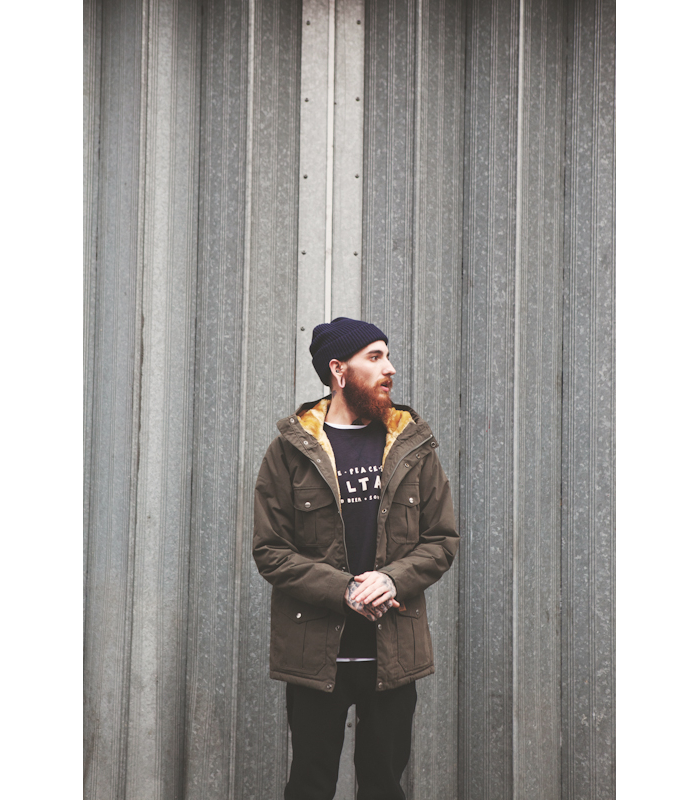 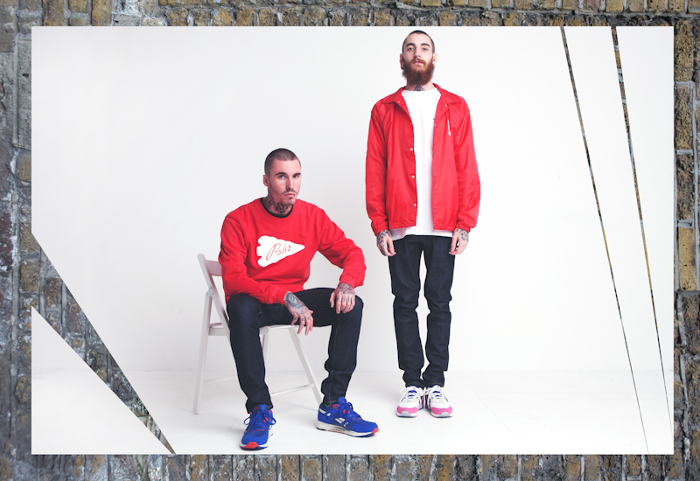