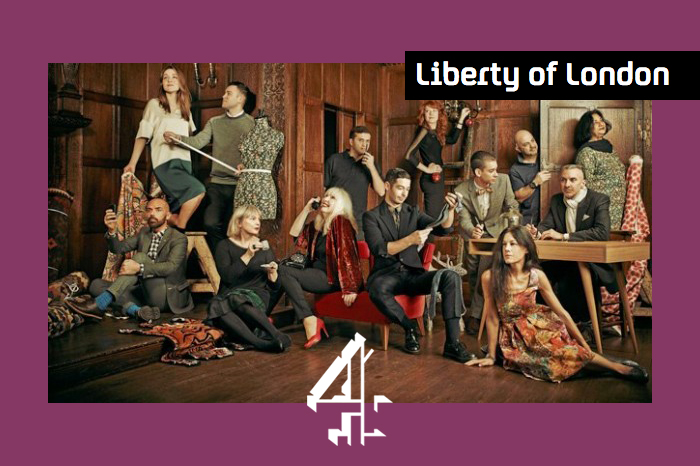 In what has to be one of the most obscure moves from Liberty of London, Channel 4 have announced a new behind the scenes show focusing on the staff who run the ship*.

Taking you behind the scenes at the busiest time of year for any store, the show gives us an insight into what goes on at Liberty in the build up to the Christmas rush. Channel 4 promises “unique customers and staff” will be showcased through the programme and we’ve heard similar confirmations from staff at the iconic London store.

Hopefully this reality show will have a little more too it than Made in Chelsea etc. and prove insightful for those who have interest in the store. The first episode airs at 9pm on Monday 2nd December on Channel 4. More info can be found on the Channel 4 website.

*Geeky reference to the wood used to build the Liberty stair wells and the painting of the battle ship that the wood was taken from that still hangs in the shop today.

Fred Perry for Liberty of London