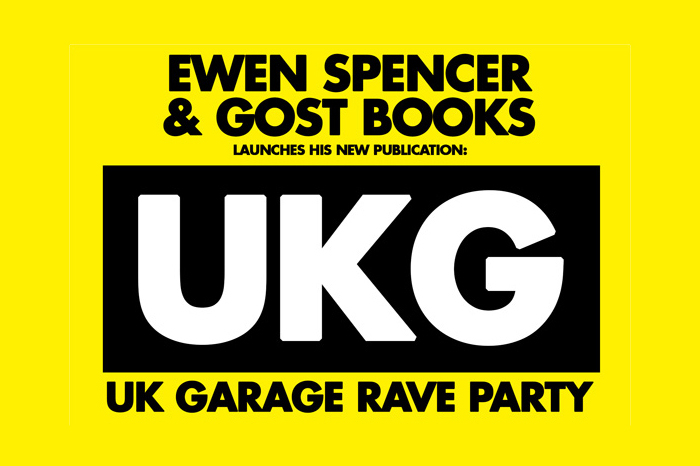 Ewen Spencer is one of the UK’s finest photographers, having immersed himself in numerous scenes over the decades. UKG is an ode to his time in the UK Garage scene of the late ’90s.

Now a classic British sub culture, these photos were taken at a time when this underground movement was really picking up pace. Documenting what became one of the UK’s most famous musical and cultural movements, either for it’s tunes, fashion, violence or all of the above, UKG is a great collection of photographs from an era that a lot of people still cling on to today. If for some reason you aren’t sold on this book already, or don’t quite have a grasp of the risks that being a documentary photographer in the peak of the Garage movement involved, listen to Mike …

“Ewen’s photographs start when the scene was moving at it’s fastest and go right up to ‘moving too fast’. The first thing I wondered when I saw them was how he didn’t get beaten up for snapping such intimate moments of some pretty certified looking badmen…” – Mike Skinner

You can order a copy of UKG here and make sure you attend that official launch party at KK Outlet in Hoxton on Thursday 28th November (flyer below). 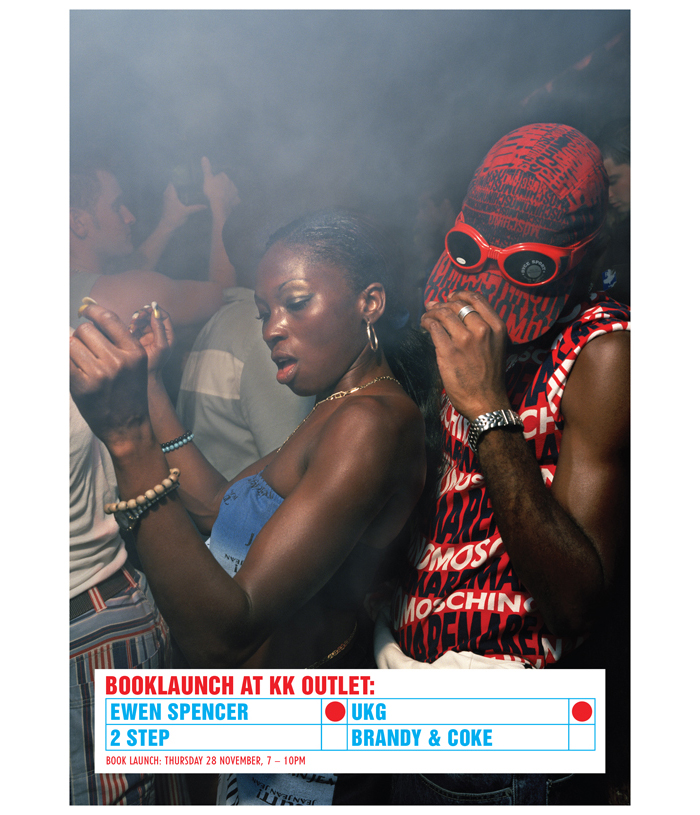 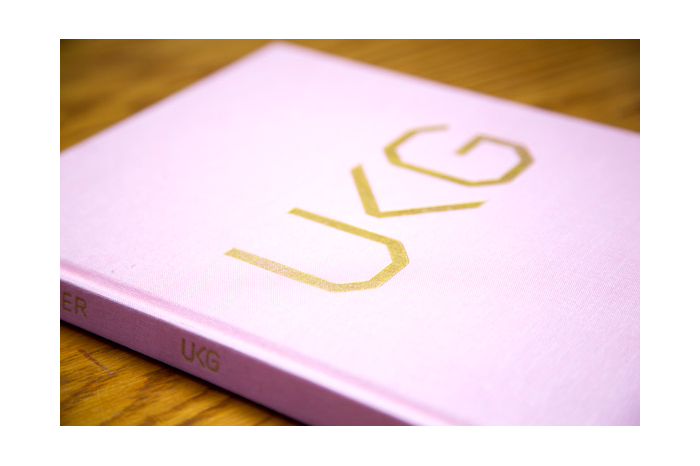 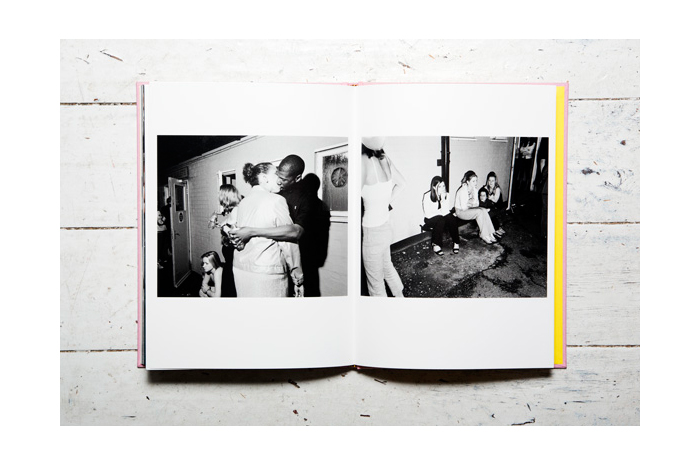