This week’s selection for Music Monday we feature the likes of Amy Winehouse, Frank Ocean, ZZ Top and Nas.

“RIP Amy. One of the best vocal talents to be born.” – Alex

“Channel Orange was the soundtrack to me driving a 4×4 off-road in Croatia last week. Dedicating this one to Kate from Vauxhall who is now a new found Frank fan.” – Alex

“It’s been a mixed bag of blues and jazz for me this week. Love the groove and grittiness of this song.” – Chris

“Chester P and Farma G back and on very good form. They have been missed!” – Grizzle

“Bringing back the Dr Octagonecologyst album into my rotation for the week for the first time in years. Weird but really great stuff from an alternative persona of rapper Kool Keith.” – Luke

“If you backtrack over Nas’ career for me this is when he really stood up and took the top spot lyrically. From the album It Was Written, such a heavy tune.” – Luke

“The Bristol dubstep sound played a pivotal part in the city’s musical history and also stood out against the stuff coming out of London. For me this track IS Bristol and it will never tire.” – Luke 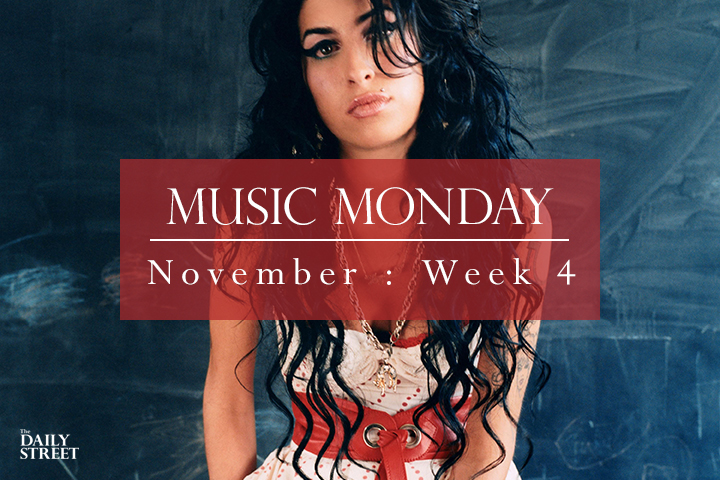