Combining fine food, experimental bar culture and nightlife, Night Tales has been causing quite the stir in the build up to its doors opening. It comes as no surprise when you learn that the team behind Dalston Roof Park, Background Bars and Bootstrap are also behind this six week pop-up. Taking on a car park and underground bunker and turning it into a venue, the space is open from Thursday to Sunday every week until Christmas.

Check out some of the enticing cocktails in these rad pictures art directed by Death In Paris and photographed by Karin Xiao, presenting the drinks in a ’70s cocktail guide light.

To stay up-to-date with what the Night Tales gang are up to for their six week residency, like their page on Facebook. 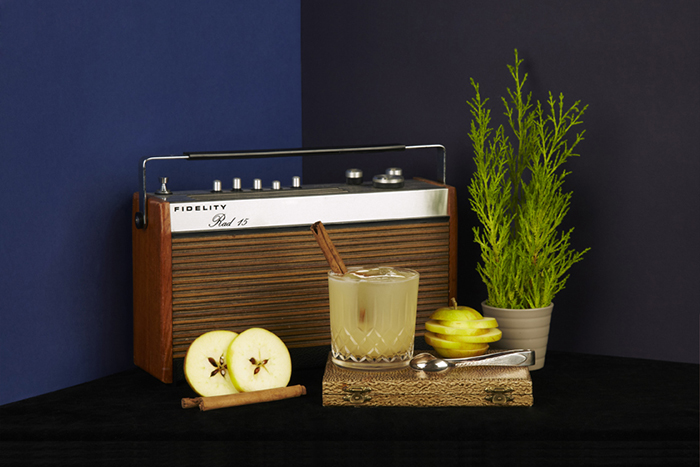 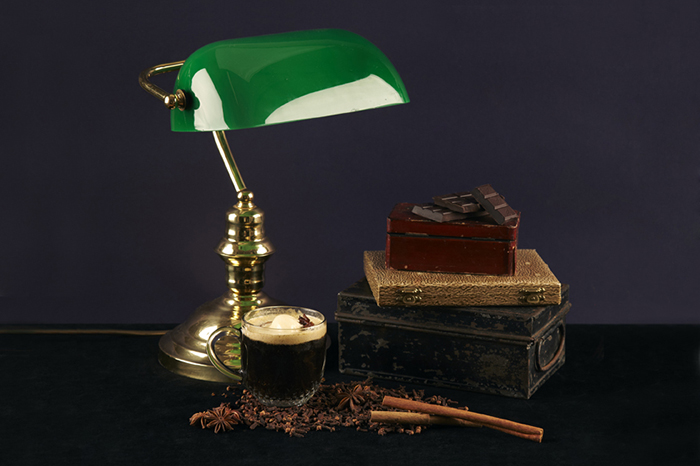 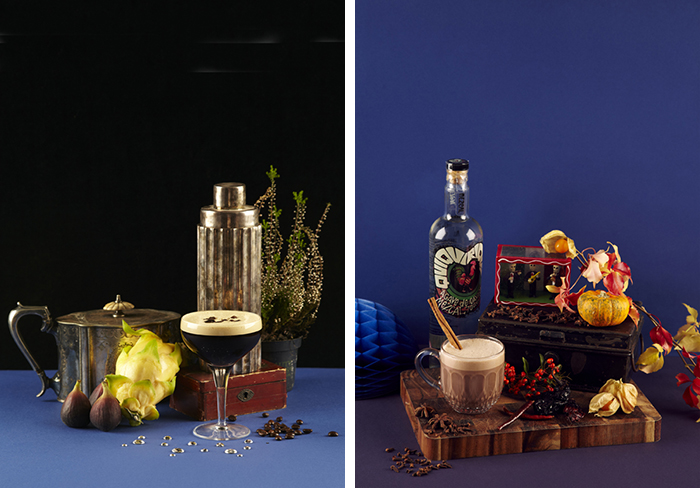 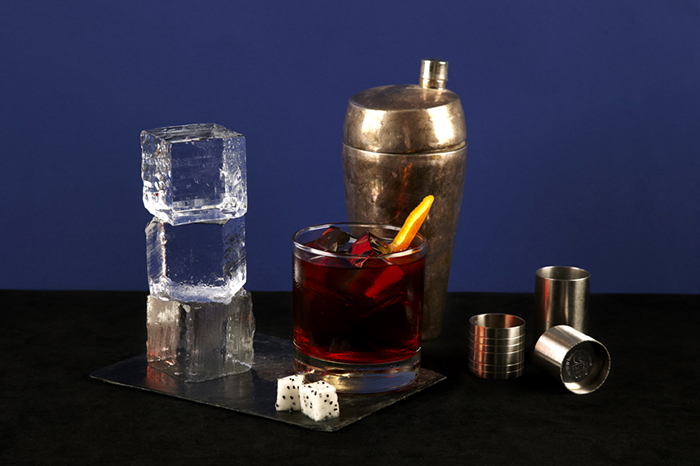