Many have been moved by the music of Om Unit, or by one of his incredible DJ sets. Many have also been moved by the inspirational words of Charlie Dark, the man at the head of Run Dem Crew. It was a good day when the two came together to work on this track and now the situation has got even better as the track gets an official music video.

Featuring Charlie as well as one of the long-standing Run Dem members, the track features snap shots of London life in slow motion, creating a moving and beautiful montage that emphasises the personal space that the track builds both through the music and the lyrics.

Endless props to both Om Unit and Charlie Dark for this tune and to Dan Hankinson for this video. Make sure you pick up a copy of Om Unit’s album “Threads”, out now on Civil Music. 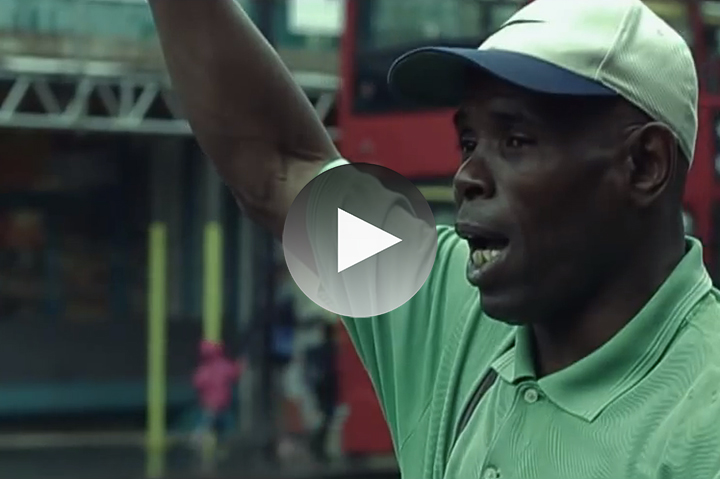