UK brand Retreat have produced this short skate edit filmed with their team riders in and around the local area.

The brand have some exciting projects coming soon, including some work with skateboarding legend Steve Caballero which I’m very keen to hear more about. The video, created to build the anticipation, was filmed around the brand’s local North East and features team riders Ian Ashley, Andrew McBean, and Andrew Pike, clocking in at around three and a half minutes.

The landscape of car parks and shopping centres reminds me very much of the sorts of videos I used to make myself as a teenager, so there’s a nice element of nostalgia to it. Head to Retreat for more from the brand. 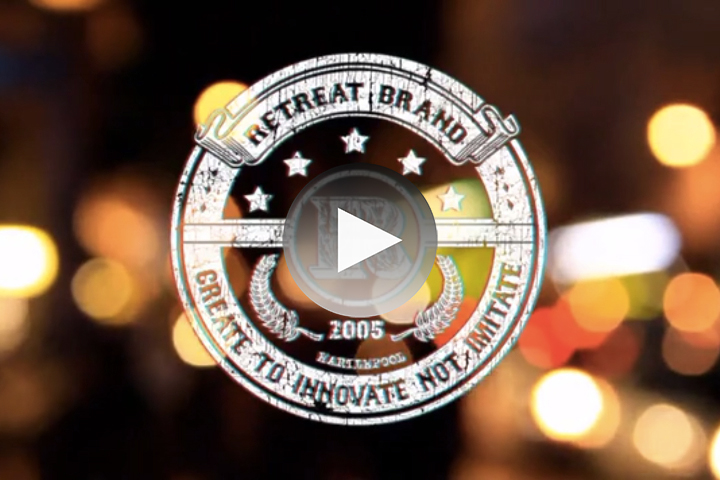