Lyle & Scott present this short fashion film inspired by Fair Isle knitting and the Fair Isle that inspired it.

The short film features a script composed by Scottish broadcaster Stuart Cosgrove, referencing a 17th century poem from the island and encapsulating the style of one of it’s more recent poets George Mackay Brown, is read by actor Callum O’Neill. It’s a brilliant piece of writing that is complimented by both the voice, the music and the visuals of the film, making for a wonderfully personal piece that showcases some of the new Lyle & Scott Fairisle collection well, without forcing it down your throat.

The collection is available now from Lyle & Scott. 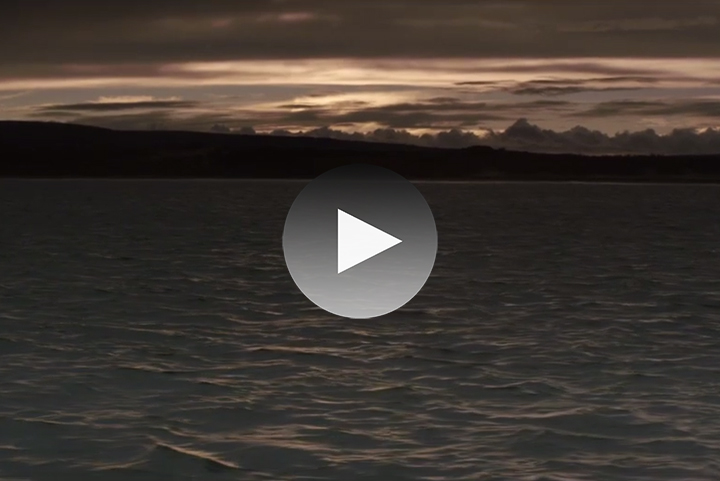