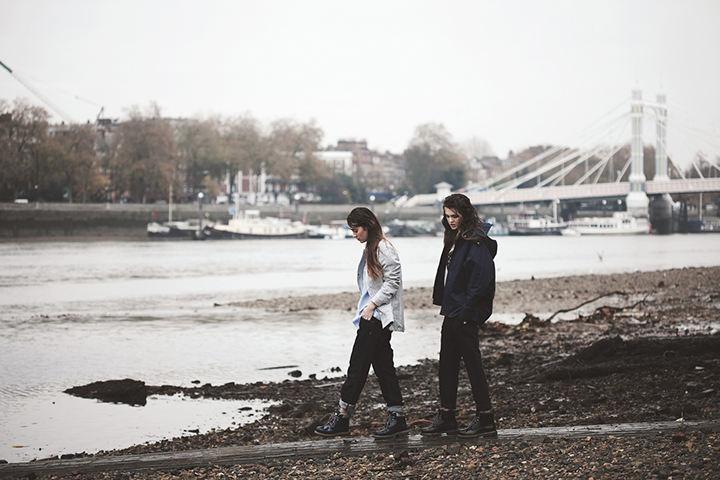 Rebecca Naen and Hayley McCarthy continue their fruitful partnership after their esteemed “Girls in” series, creating this piece of editorial focusing on up & coming new talents exclusively for The Daily Street.

It’s been a very good year for this young London based duo to say the least, affirming their place on the map of hot up & comers in the fashion industry. With this in mind, they set out to create a shoot that focused on brands and models that are also in the early stages of their careers who they feel are showing great promise. Featuring brands such as Man Up Girl, Tourne De Transmission, Shoop Clothing and Goods by Goodhood alongside more established brands such as Soulland, Carhartt and Edwin to finish the looks, the shoot draws attention to some of the duo’s favourite new names and places them alongside more established ones. The footwear has been supplied by CAT Footwear, who actually inspired the project as an alternative take on their “Fashion Your Future” initiative and work with young design talents.

Shot in and around the Battersea area of London, the shoot reflects the hard nature of the boots and the workwear styling, allowing the featured clothing to shine through. The shoot was modelled by two talented new faces from Models 1 and NEVS, tying together the last piece of the puzzle that is the inspiration and aspiration of this body of work. 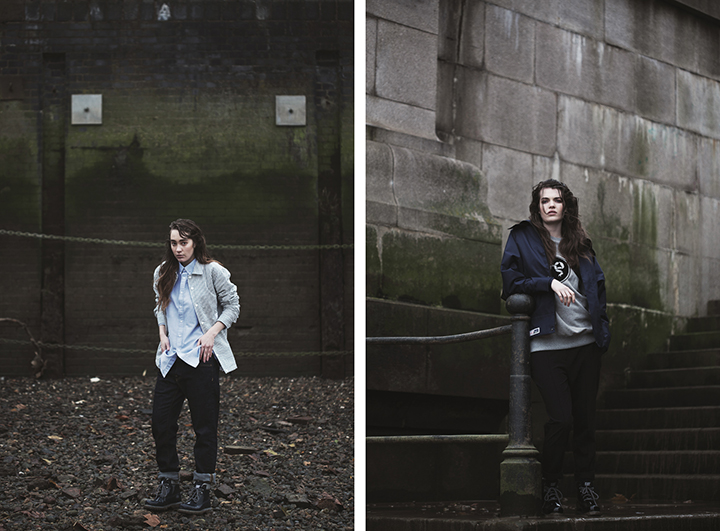 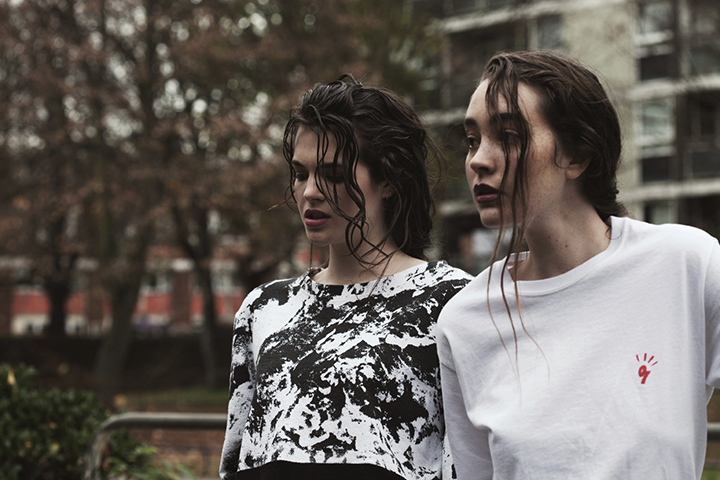 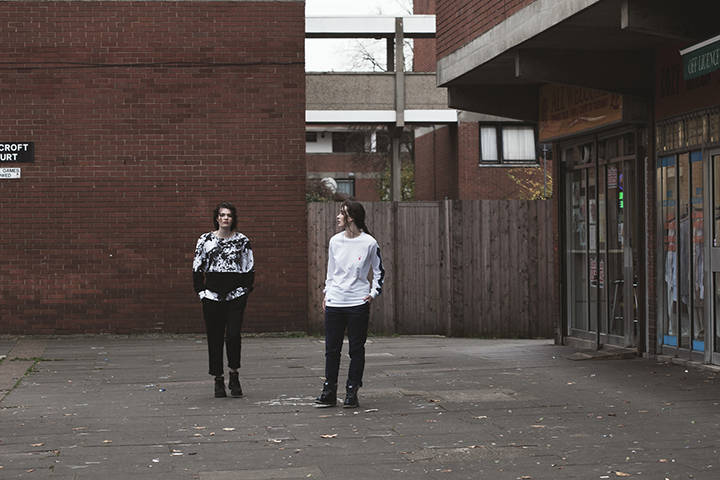 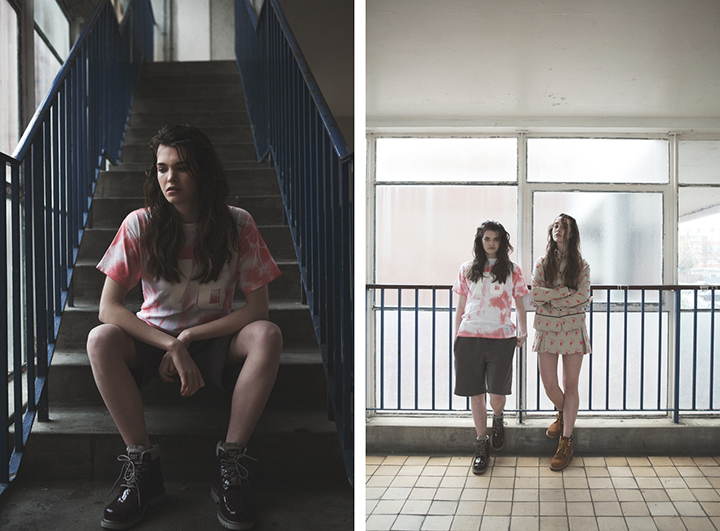 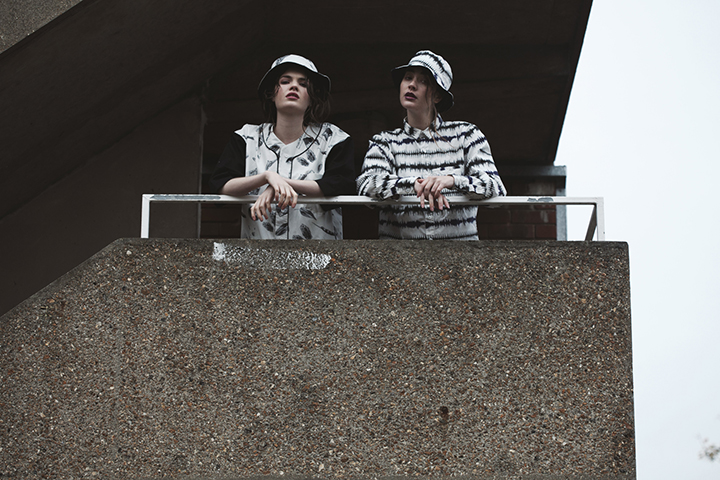 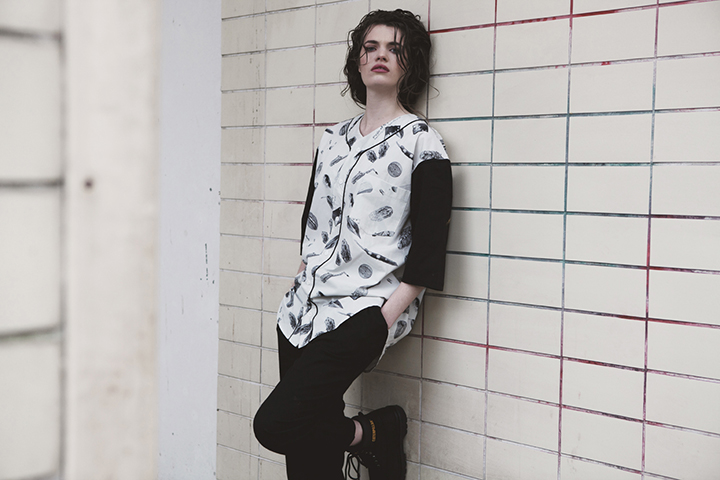 The Daily Street by Rebecca Naen for FHM…

“Hot Girl Summer in the City” by Joshua…