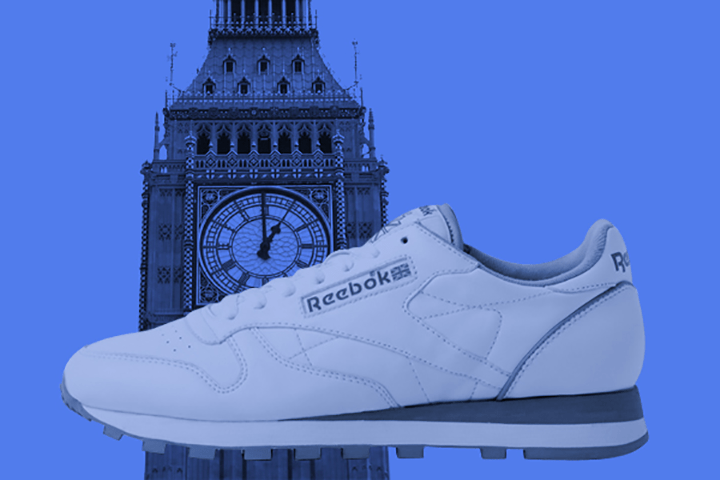 As biased as we are to this sort of news, we’re still happy to see one of the biggest websites in America naming London as the “Sneaker Capital of the World”.

Yes, the article was written by a passionate Brit, but as anyone who knows Gary will tell you, if he didn’t genuinely think this to be the case, he would have no problem in publicly naming London the sneaker shithole of the world. So, don’t think that British Pride has managed to cloud this announcement of judgement in any way. Also, it still had to get past the American team of editors who most likely commissioned the piece in the first place.

Gary flies the flag for British trainer/sneaker culture more than most, doing his part to keep us respected on a global level. His writing is also some of the most entertaining to read, as you can tell from this excerpt…

“Londoners have long been masters of re-appropriation and there’s a broadness to our trainer offerings. Before we even talk about the kind of people who Instagram #feetheat or whatever the fuck, there’s the history — the regional differences between north, east, west and south parts of England’s capital.”

The article touches on the regional differences in the city, the history of trainer culture here and the impact that our rich rave culture and terrace culture have had on our feet to touch on a few of the key points. I won’t give too much away because I don’t want to spoil your enjoyment, but I will leave you with one of the most genius lines I’ve read recently…

“Our pizza might be an abomination compared to the NYC pie and we might be paying £4 for a slice while you’re moaning about a $5 one, our service might be significantly more surly, the grey skies put a permanent frown on our faces and our teeth might be off-white. But we do trainers better than you.”

Read the article in full over on Complex.

Lost In The World Winter Drop