Warning: "continue" targeting switch is equivalent to "break". Did you mean to use "continue 2"? in /nfs/c08/h04/mnt/122689/domains/thedailystreet.co.uk/html/wp-content/plugins/wp-author-box-pro/includes/ReduxFramework/ReduxCore/extensions/customizer/extension_customizer.php on line 442
 PUMA SS14 Lookbook by The Daily Street 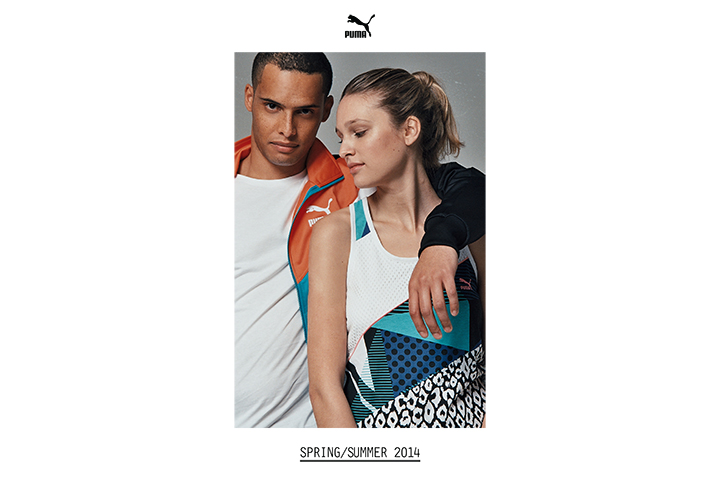 At the end of last year we shot the Spring/Summer 2014 lookbook for PUMA and now we can show you an exclusive look at the final result.

The themes to this season for PUMA are Opulence, Tropicalia, Brasil, Archive Running and of course their premium MMQ range. With a strong focus being placed on ’90s aesthetics we were adamant that it had to be shot on film, bringing in the expertise of Rebecca Naen to execute the photography on a 1994 Canon EOS 5 SLR. With different films come different qualities, so for this shoot we split the duty between Kodak Portra and Kodak Ektar, depending on what theme within the lookbook we were shooting; for example the use of Portra for Opulence to show the subtleties in the blacks or Ektar for Tropicalia to make the colours pop that bit more. As we were going for a ’90s aesthetic to the whole lookbook, it only made sense that we worked with Rebecca’s partner in crime and one of the most talented stylists coming out of 2013; Hayley McCarthy. We’ve all worked together before, so it made sense to work together again and we like to think that the end results give credit to this.

We’ve decided to display the lookbook in it’s print form, to showcase the layout design brought in by designer Chris Benfield. For some reason, it just didn’t feel right having particular images without their specific typeface, lettering or placement (or all the geeky little references to archive PUMA advertising in the Archive Running section). This lookbook made use of the full range of tools at hand to an editorial team and so it only makes sense to display it in it’s final state.

I won’t go into too much detail as I could ramble about this lookbook for a long time. All I will say is that it was a pleasure to work with such an exceptionally talented team and to be able to showcase one of our favourite brands and their product how we felt it should be. We’ll present a more detailed look at the images later on, but for now, enjoy the lookbook in it’s entirity. 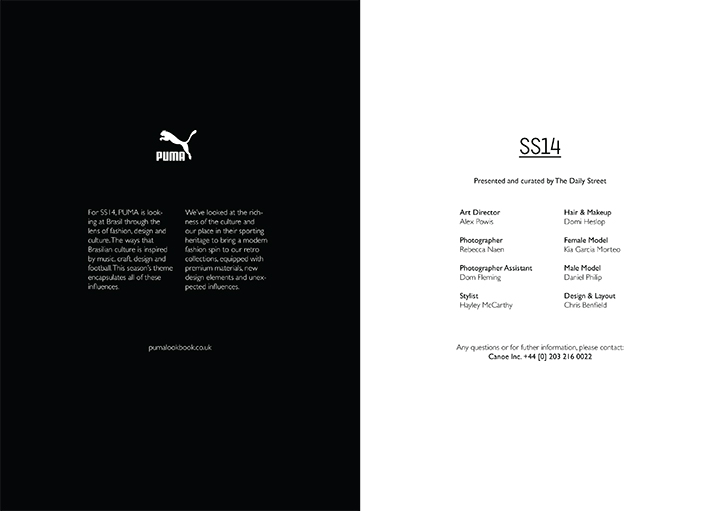 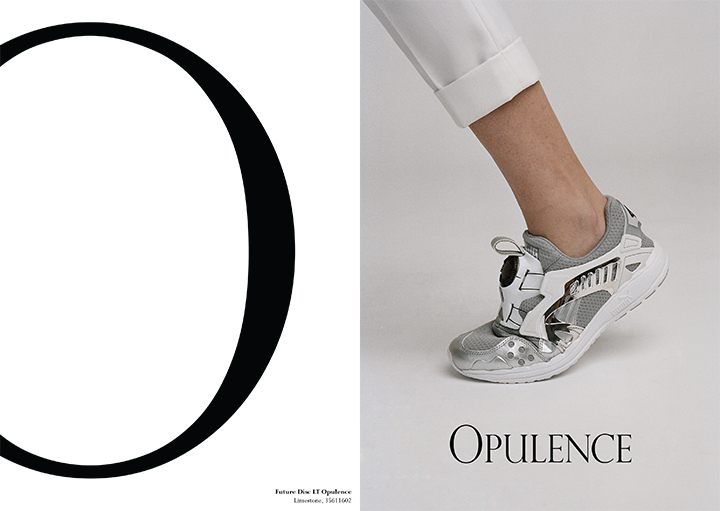 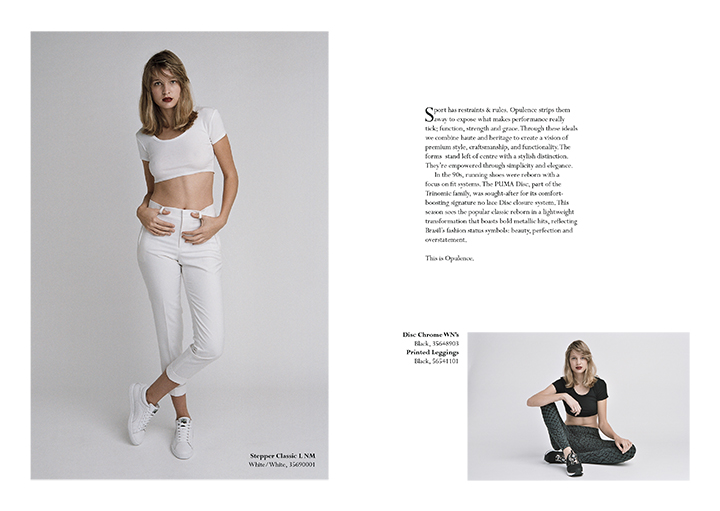 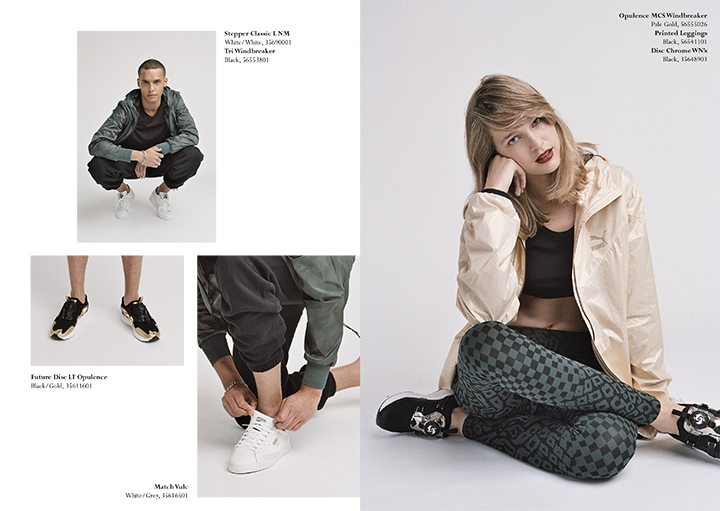 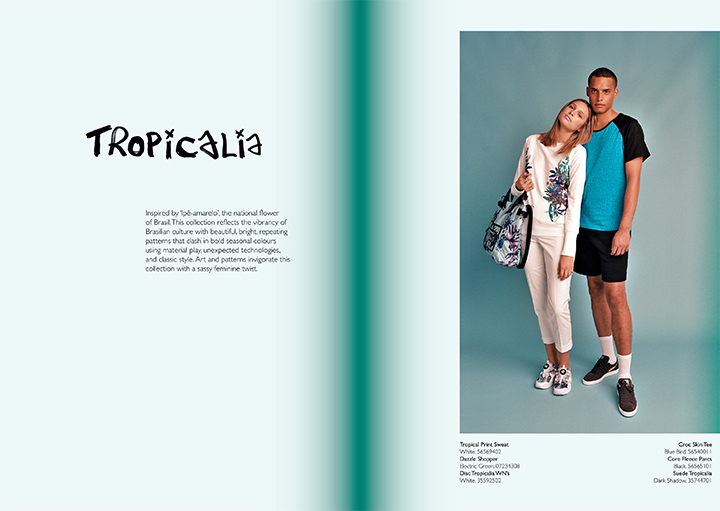 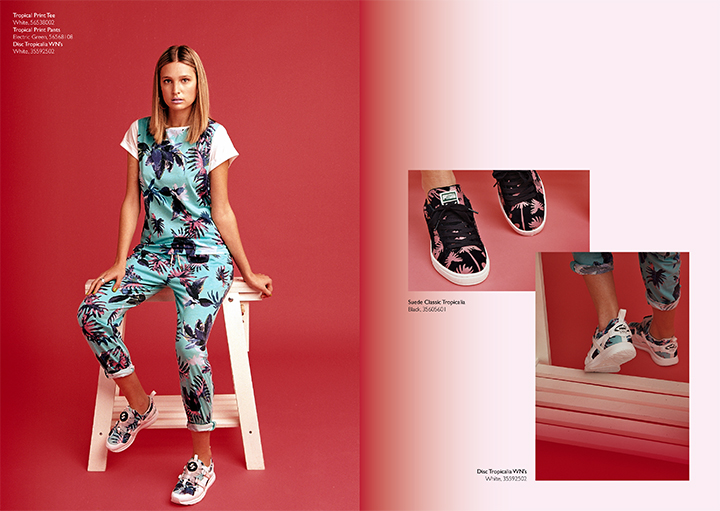 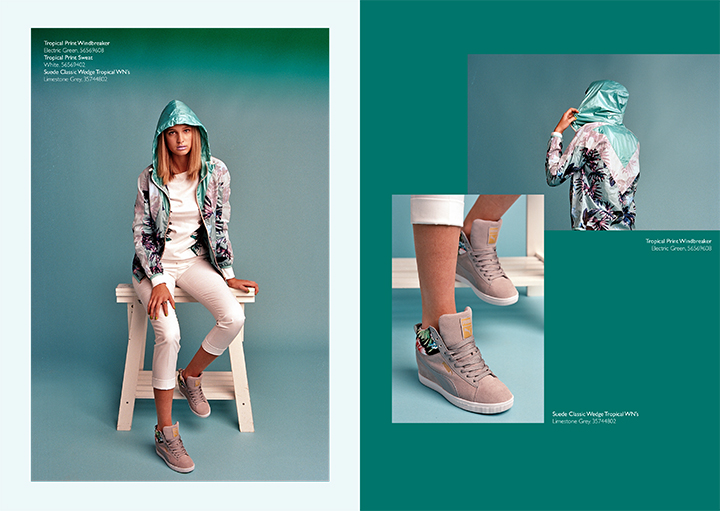 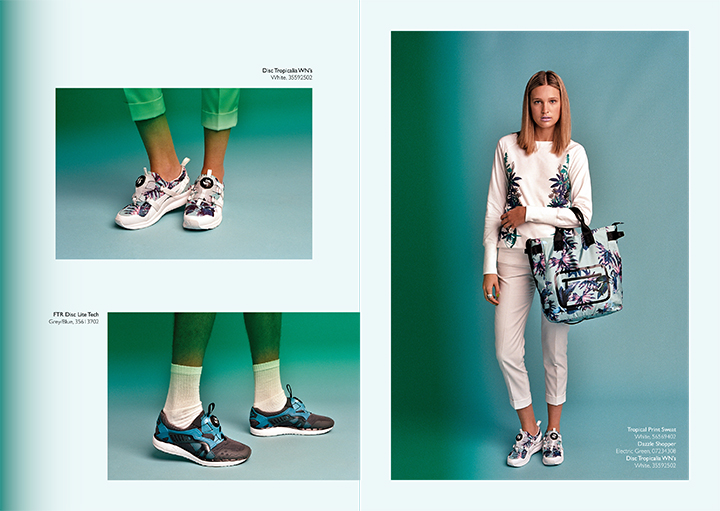 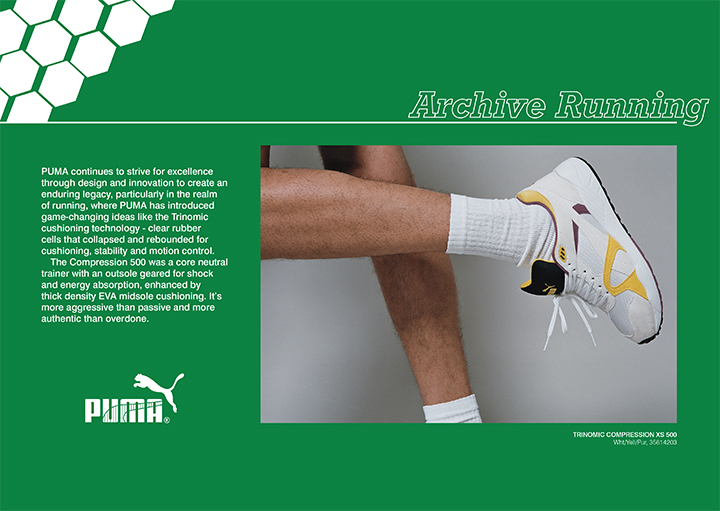 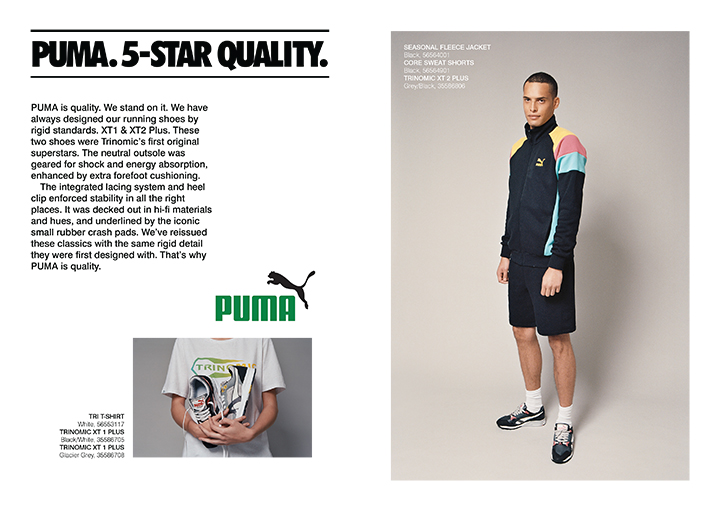 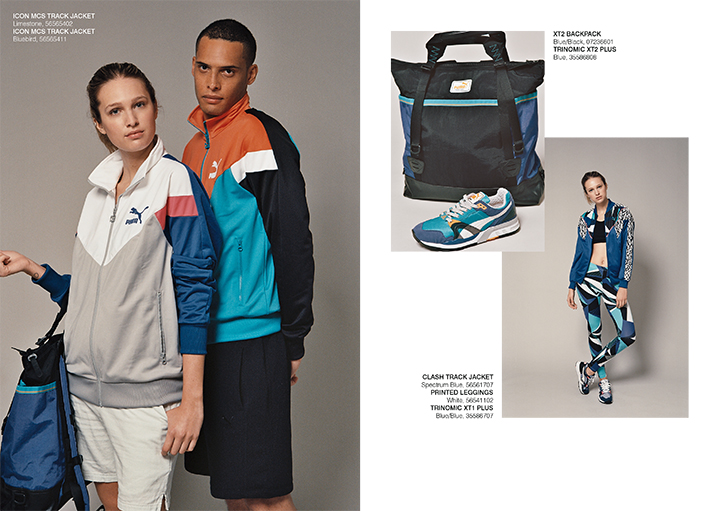 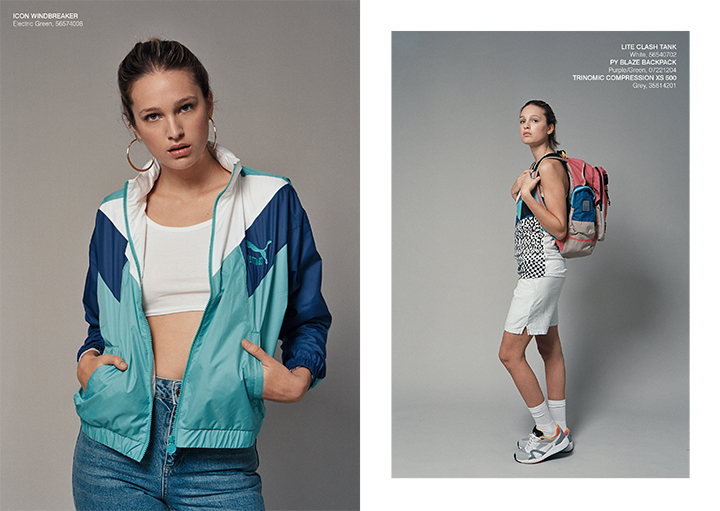 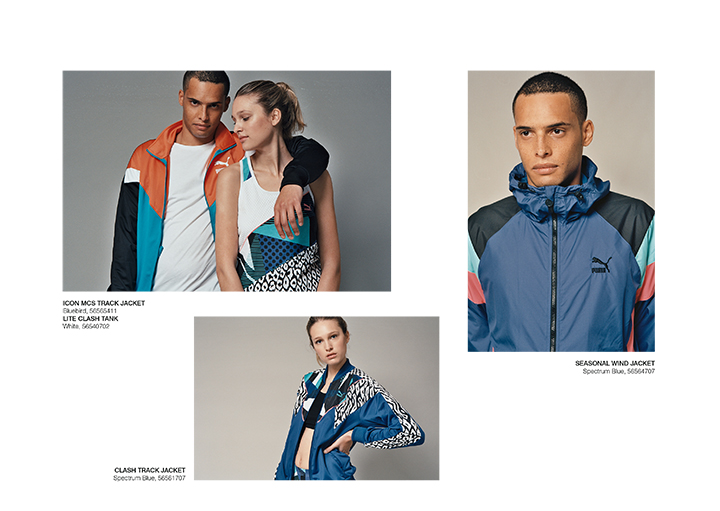 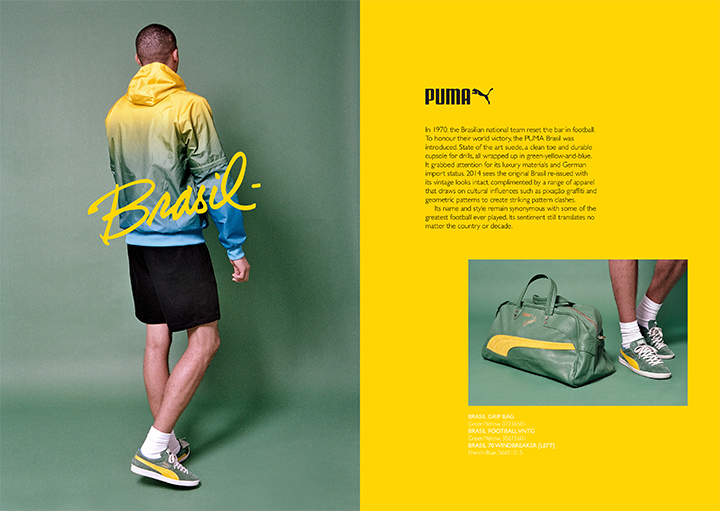 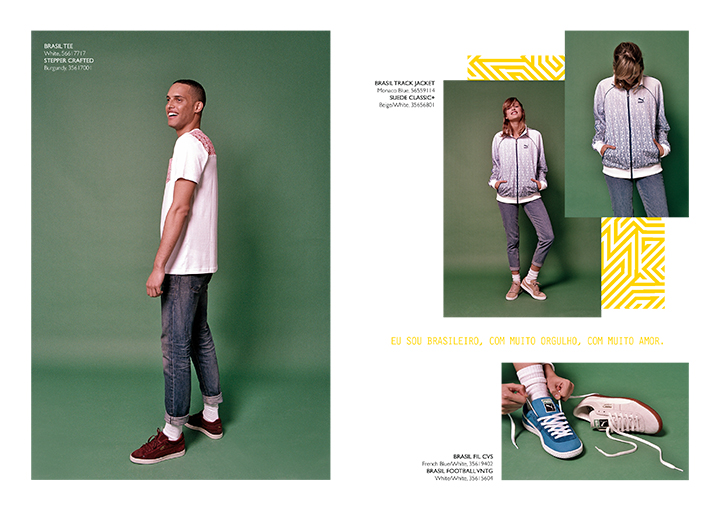 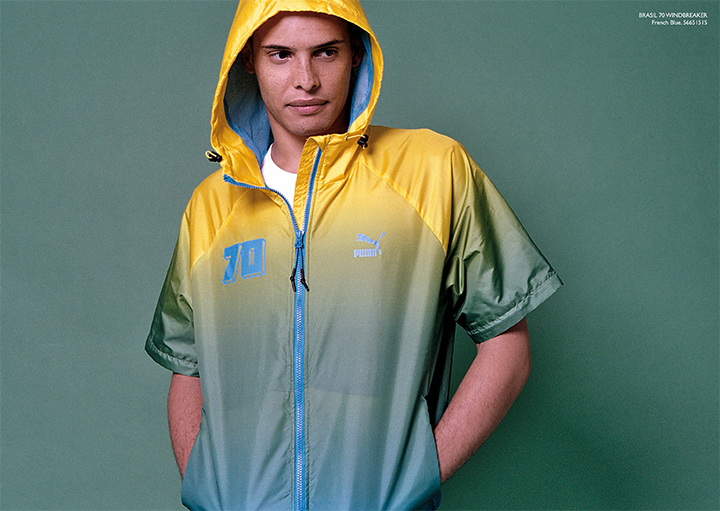 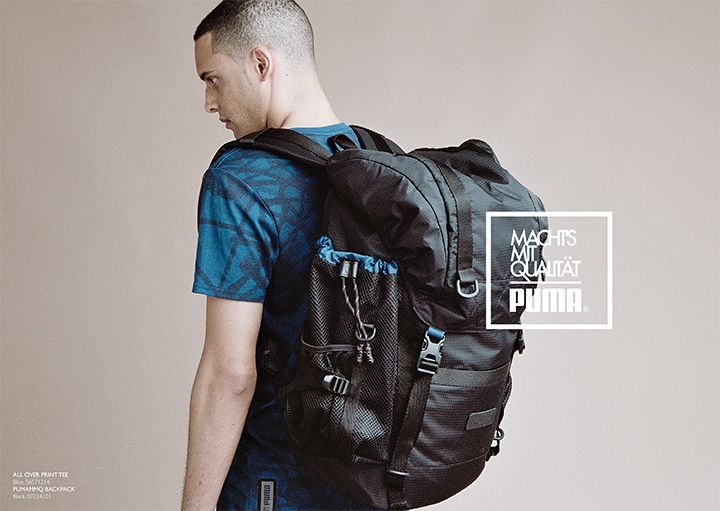 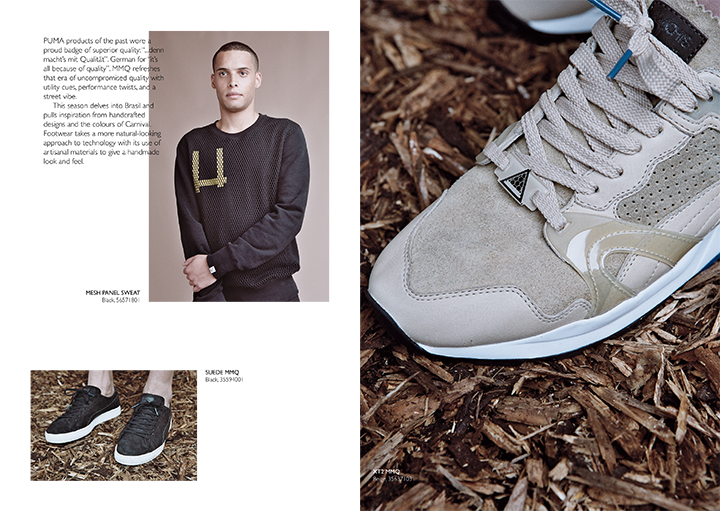 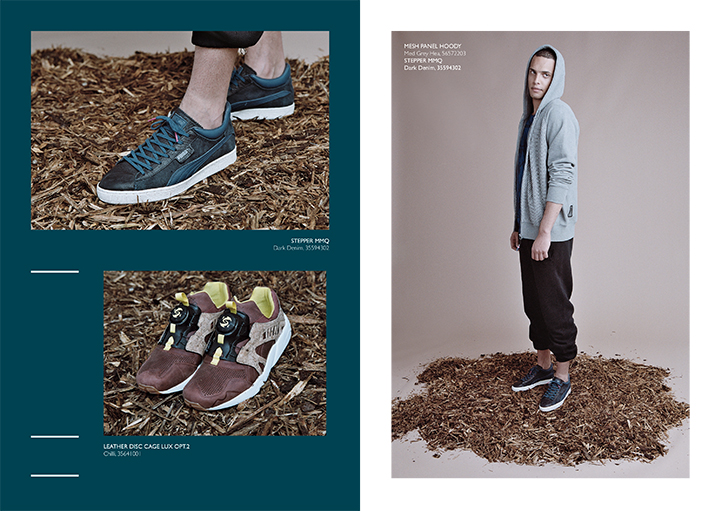 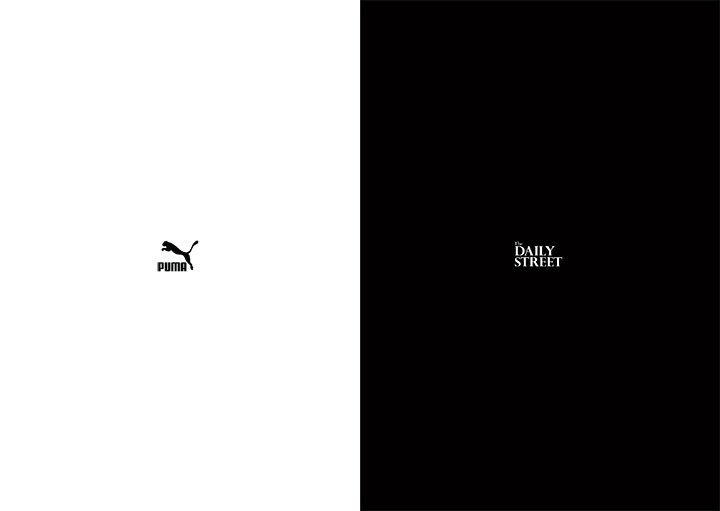