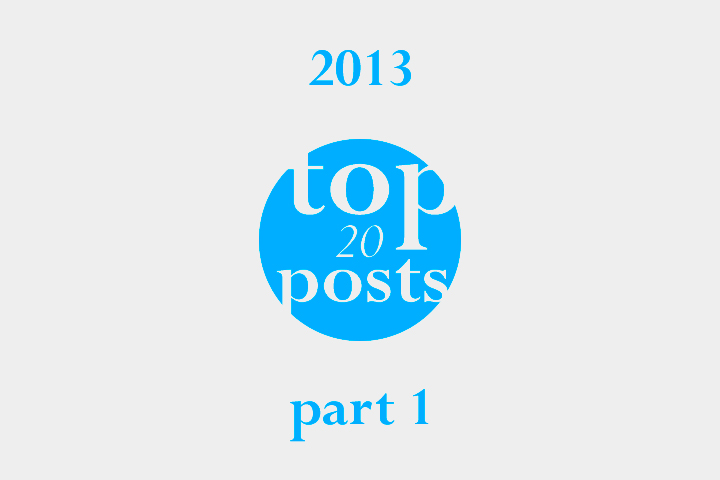 We like a good statistical list here at The Daily Street, it’s an interesting way of looking at what is actually popular in one form or another. Here we take a look at the most popular posts in 2013, counting down from 20 to 11 in part 1.

Bear in mind that this is the raw data from our analytics of the most viewed pieces of content in 2013, not from 2013. With this in mind, there are a couple of posts from before 2013 throughout the list as a whole and 1 on this half that was published in 2011. We’ve included the dates under each post, along with a brief snippet from when it was written.

Stay tuned for part 2 next weekend! 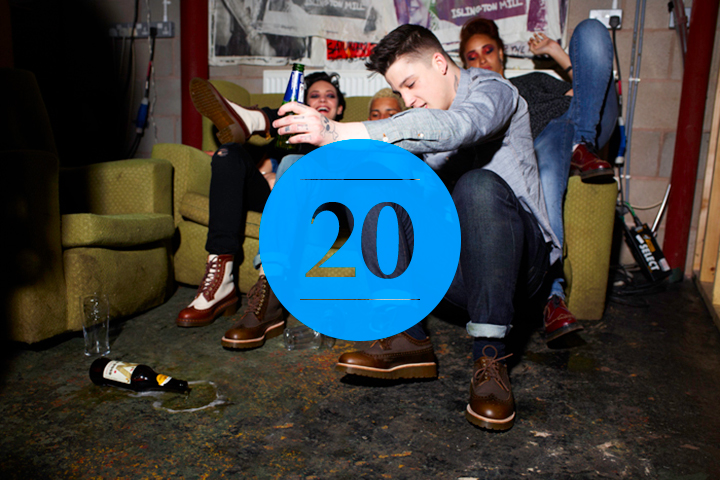 “Dr. Martens have gone from strength to strength recently, reinventing their classic brand image and opening it up to a whole new audience without losing that defining character that makes the brand what it is. Not an easy achievement. Here we take a look at their Spring/Summer 2013 lookbook…” 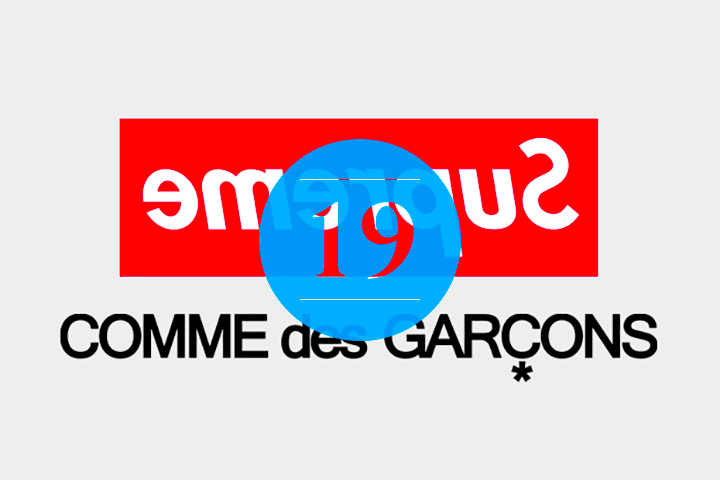 “Today the internet lights up as the duo behind one of last year’s most successful collaborations announce a second instalment; Supreme x COMME des GARÇONS part 2…” 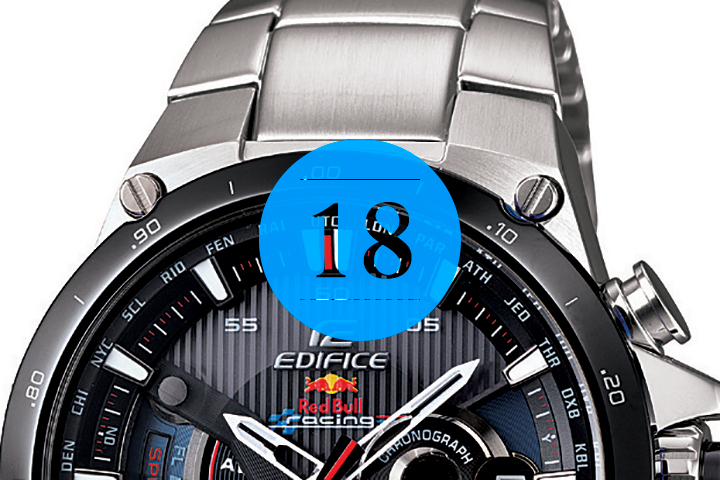 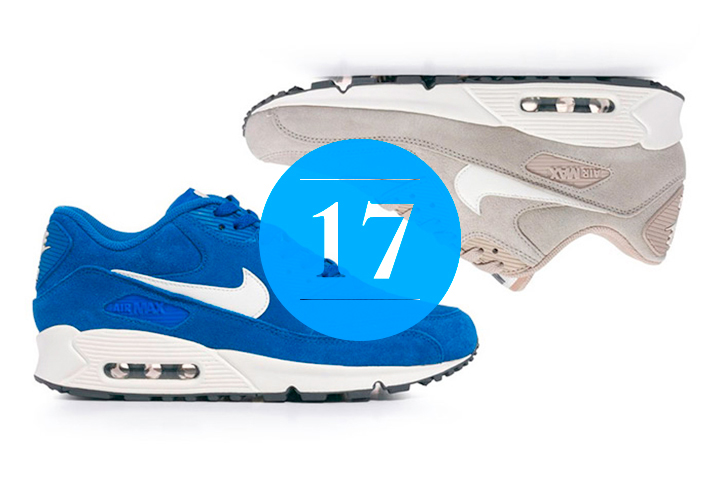 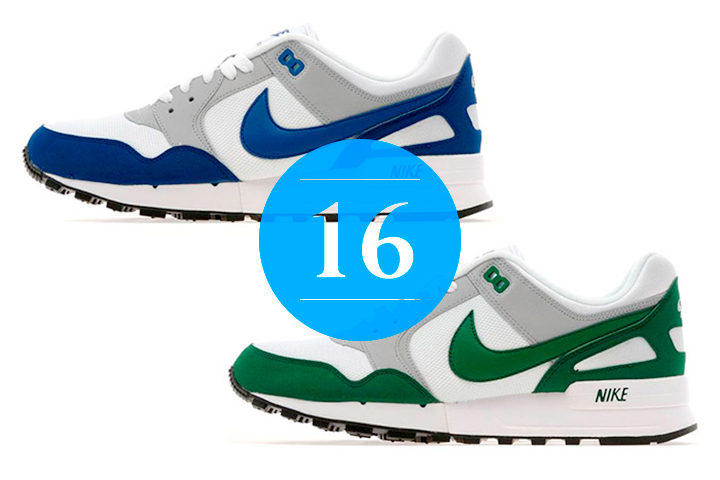 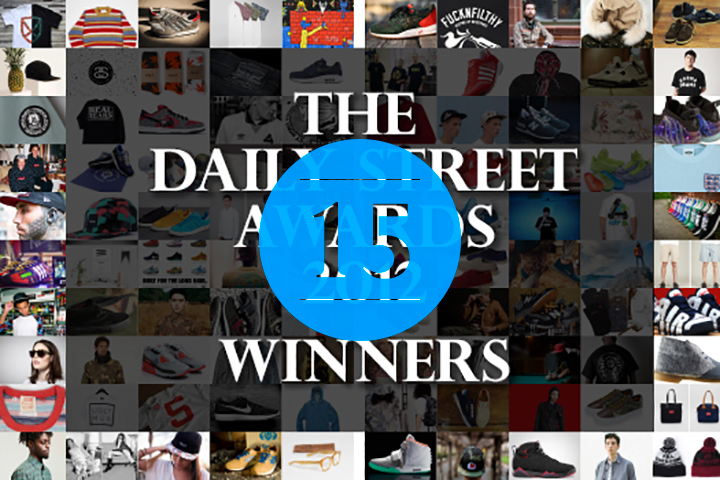 “Just before the year was out, we asked you lot to sit down, rack your brains and vote on who you thought really smashed it in 2012 across a selection of topics. We’ve counted all the votes and here are the results of our first ever The Daily Street Awards…” 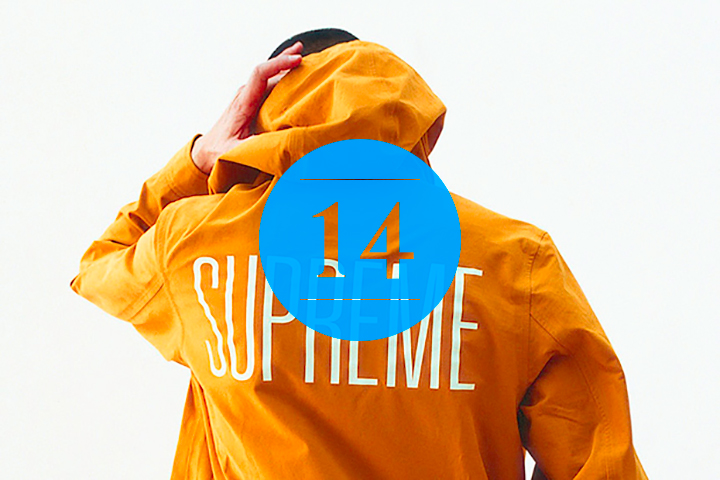 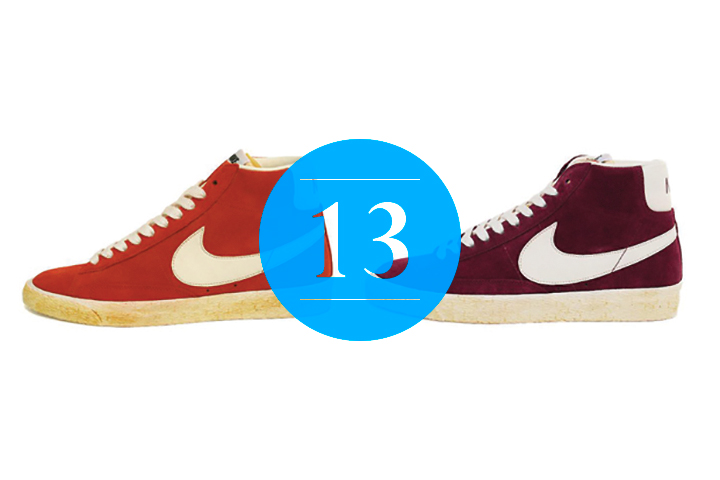 “The ever popular Nike Blazer Vintage gets another Quickstrike outing with this release that see’s two new colour-ups, spice and burgundy…” 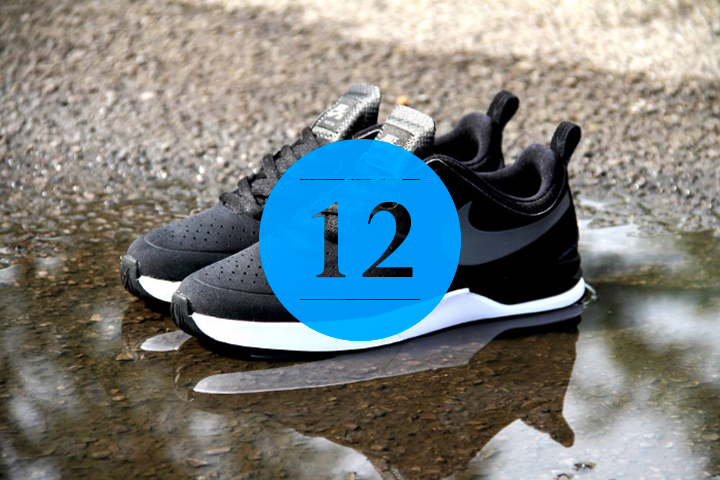 “The latest addition to the Nike SB line up is an interesting one. Designed for Brian Anderson, the Project BA is a technology focused skateboarding shoe which looks more like what you’d expect from a Nike runner…” 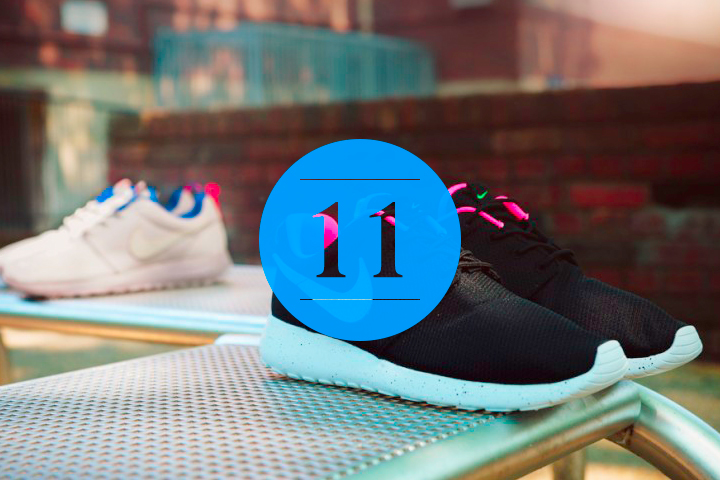 “size? and Nike aren’t letting the heat cool down on their Urban Safari project, swiftly following up the first pack with the announcement of part 2; the Roshe Run…”