After his highly successful photographic exhibition and book titled UKG, Ewen Spencer presents this short documentary on the ’90s Garage scene in London.

Featuring interviews with Creed, Sticky, Ruff Cut, Steve Gordon of TwiceasNice, Scott Garcia, MC DT and Noodles, the documentary covers a brief exploration of what made the Garage scene in London so special and why/when it fell apart. With insider perspectives from the people who were there, the people who ran the raves and the DJs and MCs who ripped them up, the documentary manages to cover a substantial amount in under 10 minutes.

Make sure you head over to Ewen Spencer’s website to learn more about his photography and his coverage of the UKG scene, including his book. 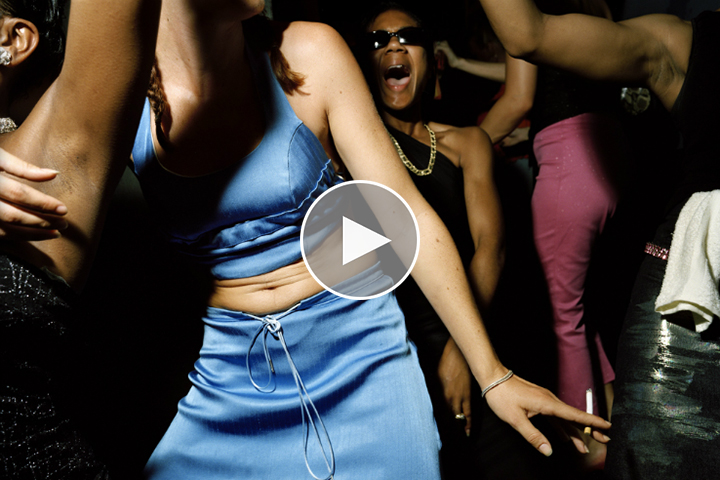 Video: Levi’s presents A Journey To The Modern…