adidas Originals have launched the ZX Stories campaign in support of the new ZX Flux, inviting fans to share their ‘ZX stories’ for a chance to win a number of collectable pairs.

In the ZX Legacy film above, original ZX designer Jacques Chassaing and ZX Flux designer Sam Handy share their own accounts of the ZX’s evolution. It’s interesting to see both old and new experiences of the ZX line and shows the impact that the line continues to have, even 25 years after the ZX 8000’s original release.

To celebrate the release of three new ZX Flux packs this weekend, adidas Originals want to hear your ZX stories, with some pretty big prizes up for grabs for doing so. Competitions are taking place on Facebook, Instagram and Twitter, details of how to enter follow below.

Twitter: Tweet @adidasOriginals with your ZX story and tag #zxflux for a chance to win the whole ZX Flux Weave Pack.

Instagram: Post your visual ZX story and tag #zxflux for a chance to win a pair of never to be released, purple ZX Flux.

Facebook: Comment on the adidas Originals ZX Flux films with your ZX story for a chance to win both the ZX Flux Weave and Photo Print Packs.

Stay locked for more news on the adidas Originals ZX Flux to follow. 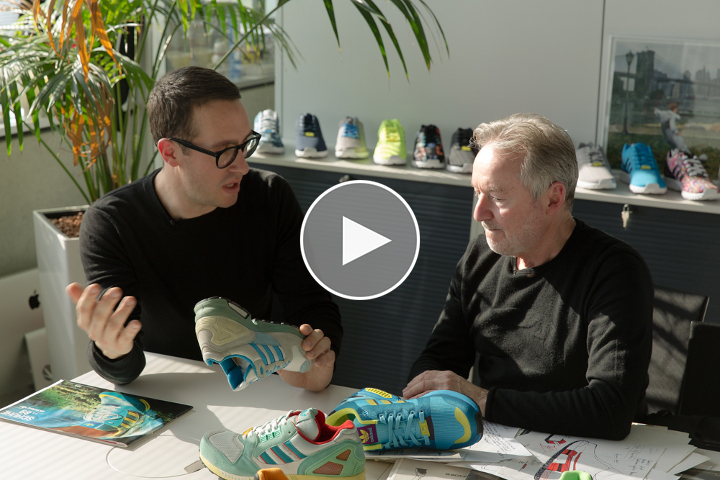 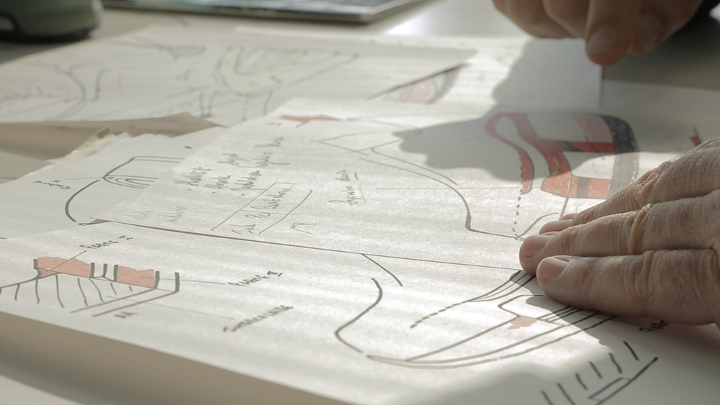 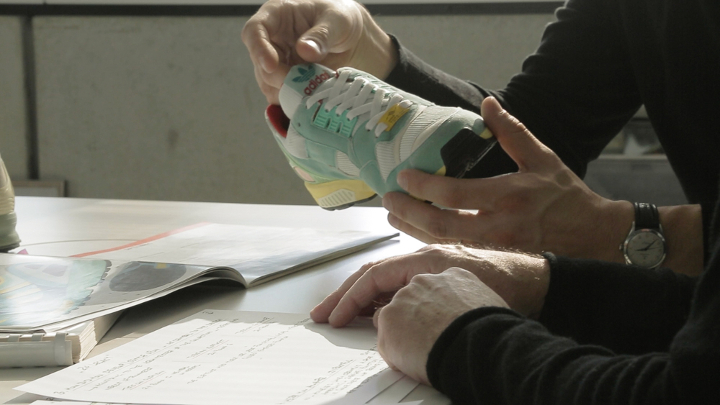 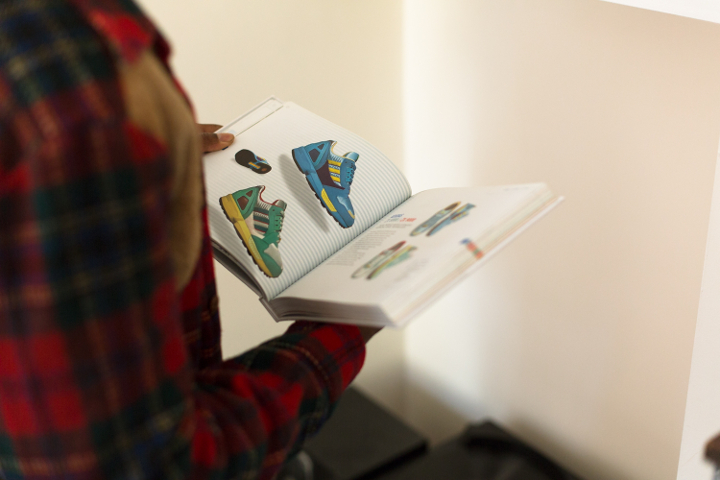 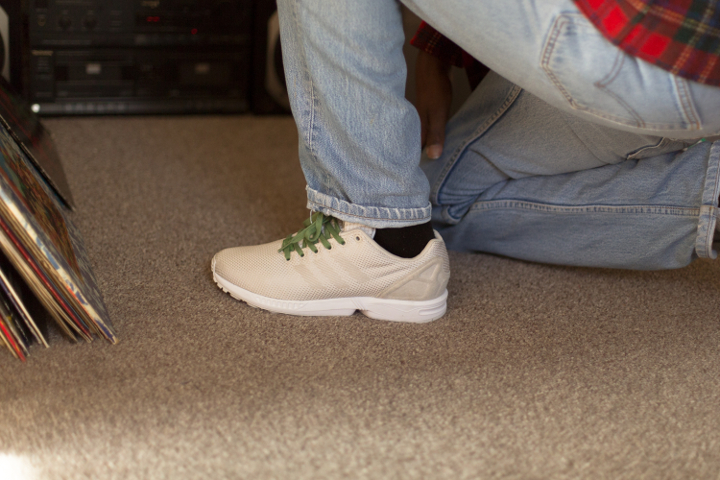 Inside the Saucony Originals ‘Story of Running’ store