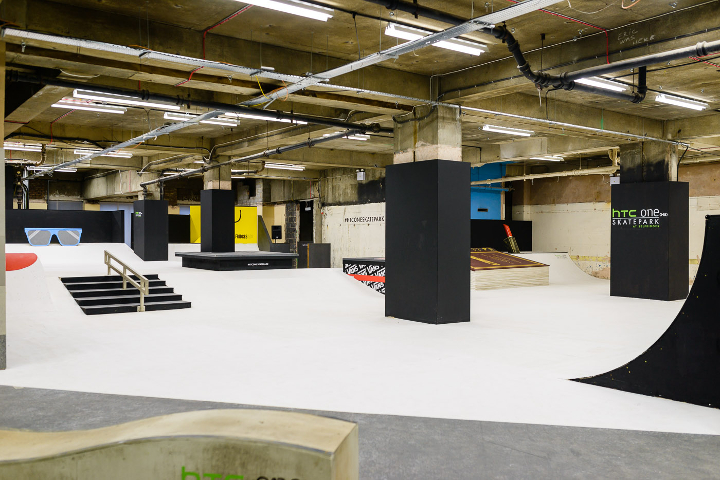 Last night we had the chance to check out the new HTC One Skatepark that takes up residency in the Old Selfridges Hotel until April 19th as part of the store’s Board Games campaign.

After the two teaser videos earlier this week we can now give you a look inside at the park itself. The space is pretty huge, with a number of banks, ramps, boxes, stair sets placed throughout the park. Street elements are modeled on real London street spots, designed to look as so with yellow road markings, while other pieces take the form of items from the store itself like a Vans shoe box and Selfridges’ iconic yellow shopping bag. The skatepark is a joint venture between Prime and Fire (who created and built the park), Selfridges and HTC, and the reception last night seemed to indicate that they’ve done a great job.

Entry to the park is FREE and it is open to the public every day until April 19th. Find out more about the Board Games campaign at Selfridges. 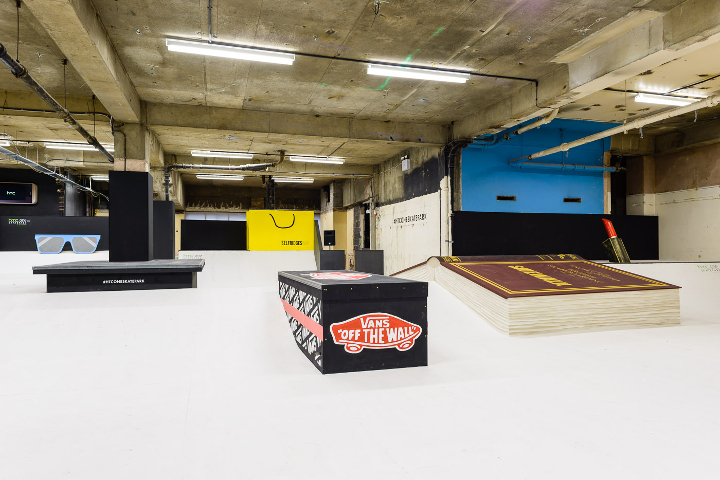 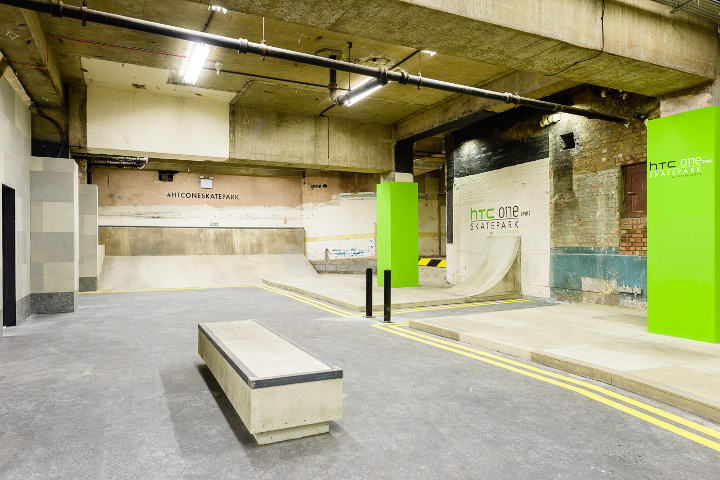 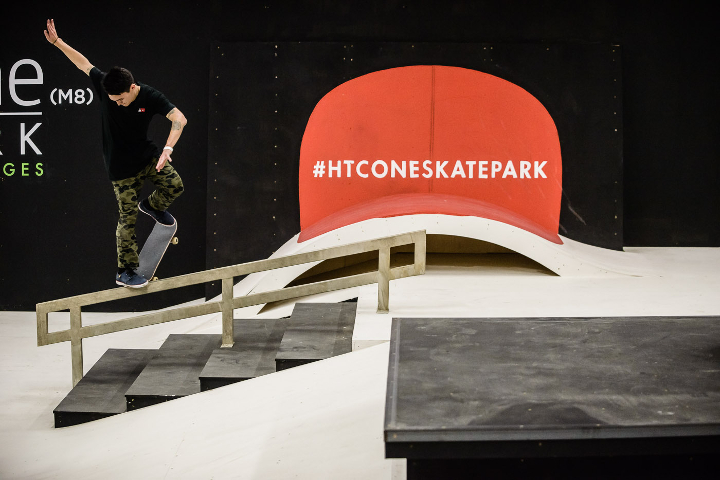 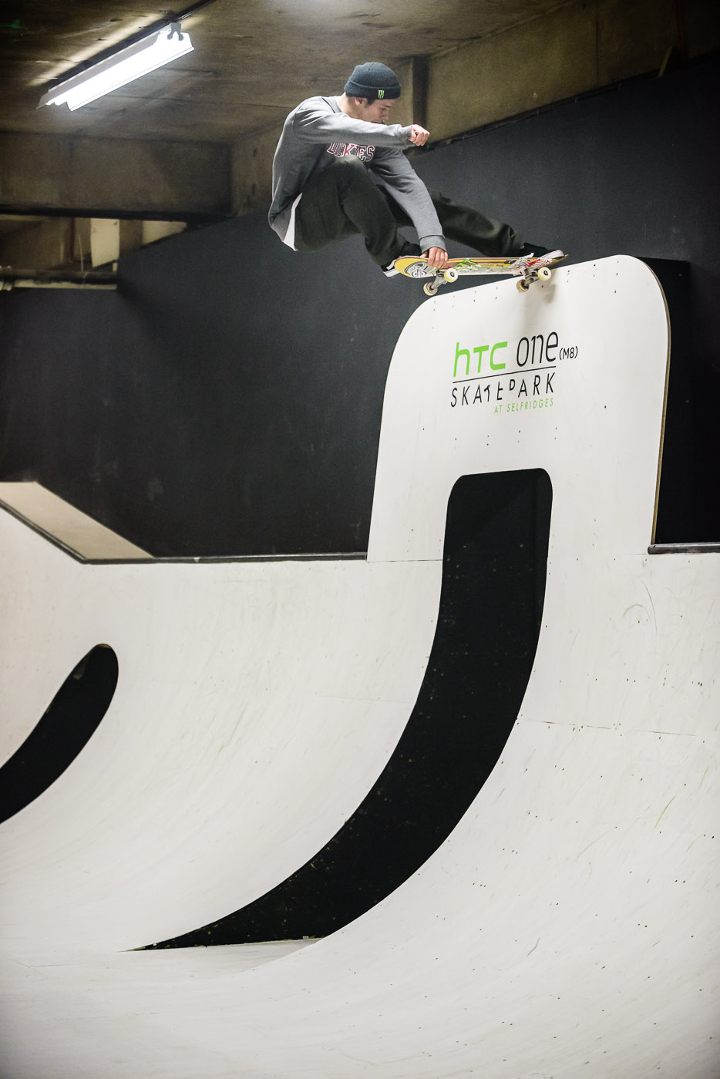 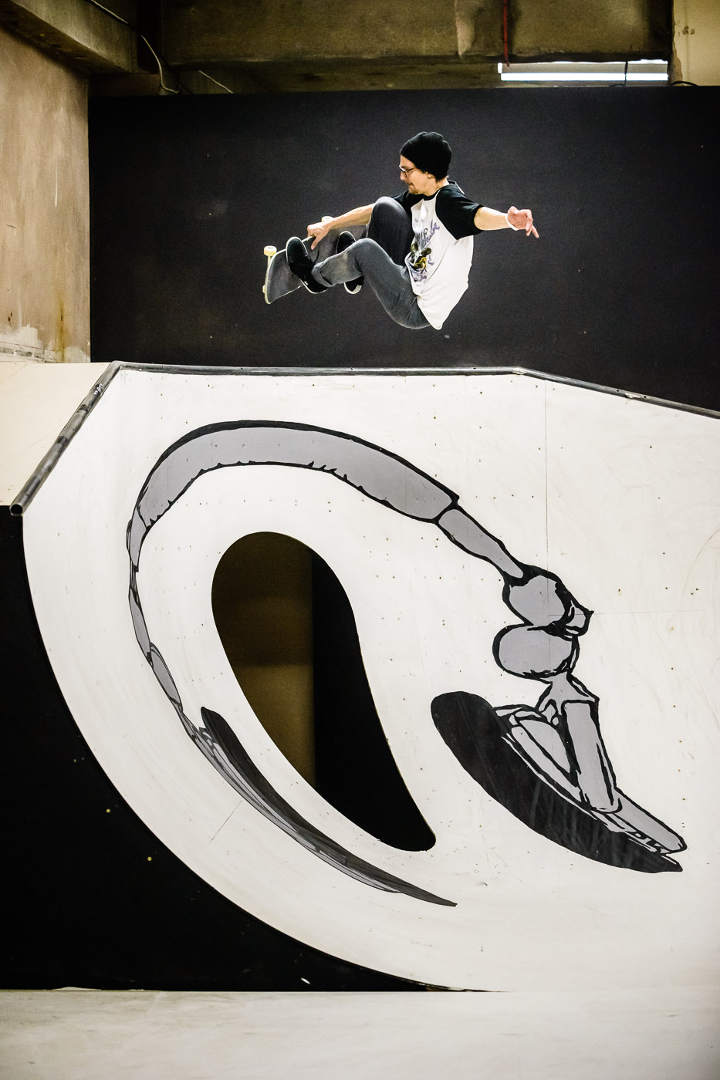 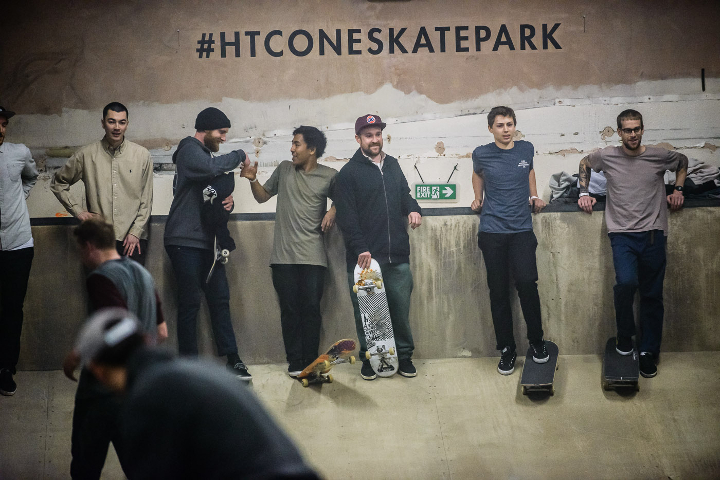 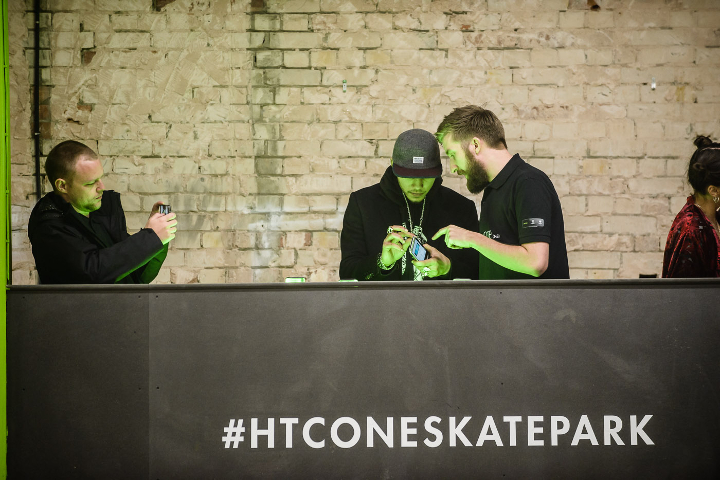