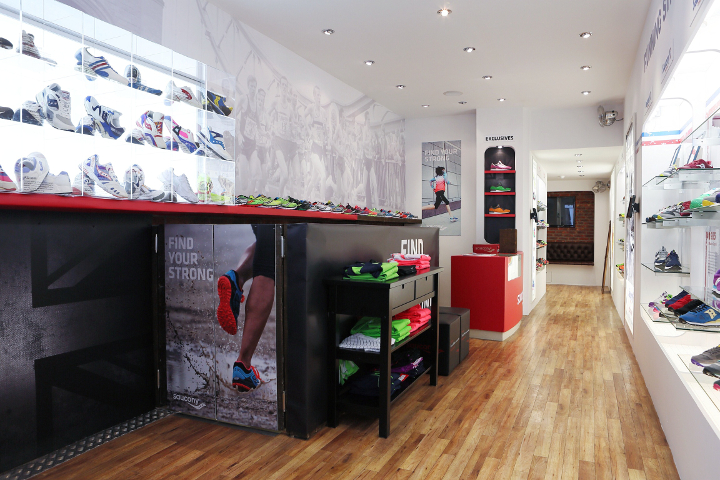 As Saucony prepare to open the doors to their first store in London tonight, we take an exclusive look inside the Story of Running space.

Celebrating the brand’s history with a 4 week installation of archive footwear the store opens to the public tomorrow with the release of three thought-to-be-sold-out collaboration models. The West NYC ‘Cabin Fever’ Shadow 5000, the Bait ‘Cruel World 1? Shadow Original and the Solebox ‘Three Brothers’ Shadow 5000 pack will all be available in limited numbers tomorrow, with other special releases expected to follow. Take a look at the three collaborations here.

Archive product on display includes the Hyde Spike from 1949, the original 1989 Shadow 6000 (seen recently with Footpatrol’s ‘Only In Soho’ collaboration) and the amazing Jazz 4000. The store also houses a range of Saucony’s more modern releases which are available for sale.

Follow Saucony Originals on Twitter and Instagram for more and stay locked for info on some of the other special releases to come. The Story of Running store opens tomorrow, March 21st, at 10am 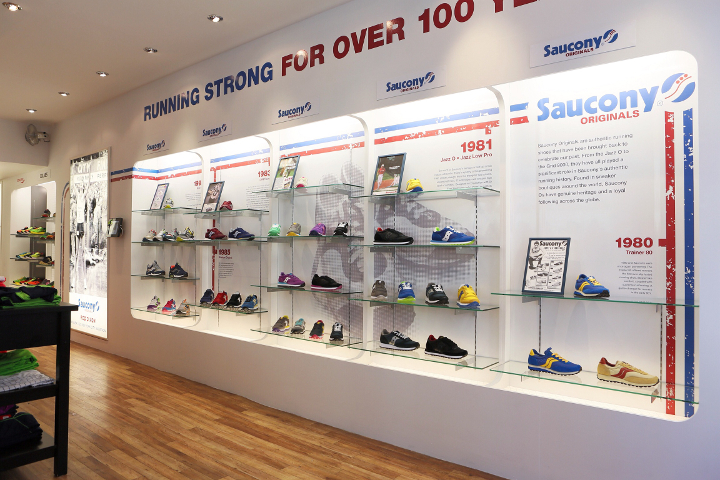 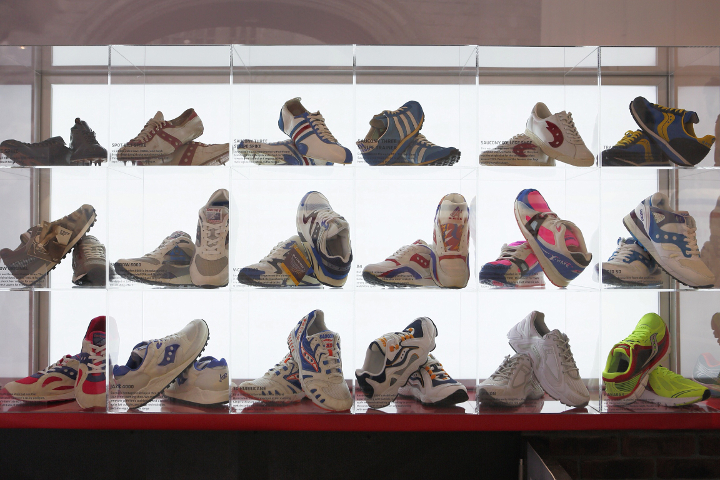 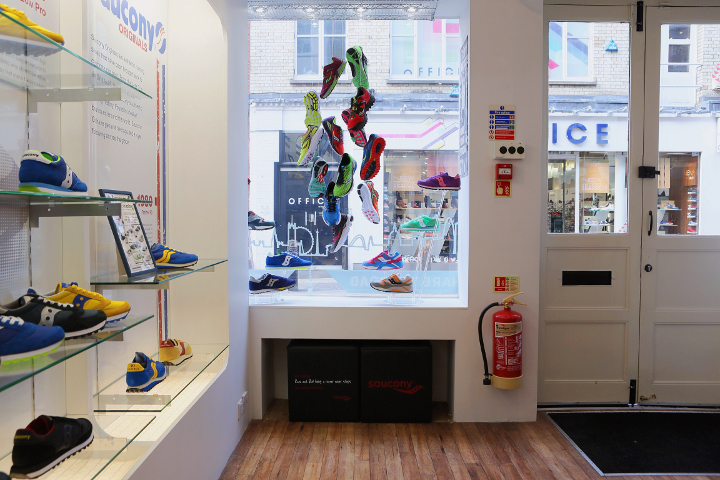