We’re back for another round of Music Monday, our weekly feature where we run down our most played tunes of the week. This week’s playlist features Drake, Wild Beasts, Lemzly Dale and Wen.

“I went to see Spike Jonze’s latest film Her this week. I was mesmerised by the execution of the film and also the complimenting soundtrack. Arcade Fire wrote the OST but there were also some good songs by other bands too. I’ve been listening to a few songs from the film since seeing it, but this ‘Breeders’ track was a stand out one for me.” – Chris

“Lead single from the new album out this week. Great band with a unique sound which I am sure isn’t everyone’s taste but I like it.” – Grizzle

“Since receiving Wen’s recent album, it’s been on serious repeat. For me Galactic is a standout riddim on the album. Serious business from the Keysound recordings camp.” – Luke

“Another case of me craving summer here. Feels like walking passed that particular soundsystem at carnival playing all the love songs.” – Luke

“Standard backing for the Bristol grime camp here. Unfortunately I couldn’t find a video for State of War, the new ep that Lemzly released this week (exclusively at Mixclique Records) and quite frankly is straight cut-throat grime as we know it, a must cop for any true grime fan/ dj so go get your mits on it.” – Luke

“I seem to be on a Drake rampage at the moment, just sessioning Nothing Was the Same on the regs. This represents that. – Alex

“I’m a big Neverending Story fan and it came up in conversation lately so I figured I’d put my favourite piece of music from the film in here. Giorgio Moroder kills it on this soundtrack.” – Alex

“Rediscovered this tune this week. Pangaea can literally do no wrong.” – Alex 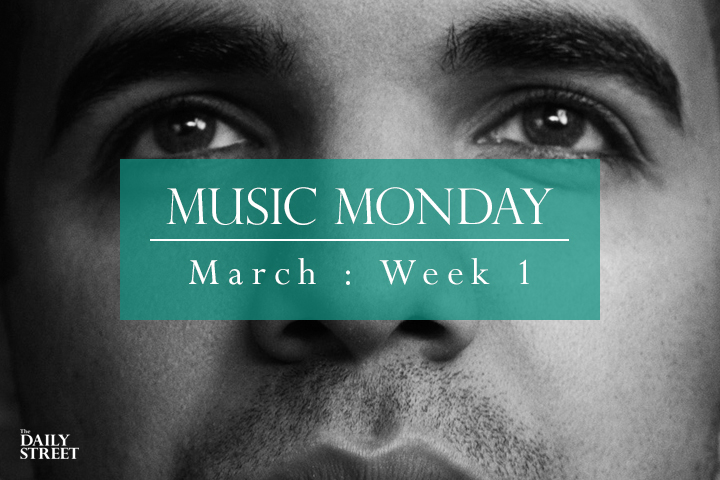