We’re back with our weekly music selections for another edition of Music Monday. This weeks choices feature Biffy Clyro, Martyn, Amerie, Kalela and CAS.

01. Biffy Clyro – Bodies In Flight
“I’ve been listening to a lot of Biffy Clyro lately and this one brought back some seriously good memries of my teenage years.”– Alex

02. Gallows – Grey Britain Part III
“This short film by Gallows was a really strong piece of work and this particular segment feautres one of my favourite tracks form their album Grey Britian.” – Alex

03. Martyn – Great Lengths
“This album is a masterpiece from Martyn. This short film to promote it is also exquisite.” – Alex

05. Kalela – Cut 4 Me (album)
“To be honest I’m putting this up a bit late. I’ve been bumping this for a while but it grows on me with every listen. A great vocalist over some really great productions from the Night Slugs family. “- Luke

06. Mssingno – XE2 VIP Bieldub Remix
“Since the Mssingno ep landed in my inbox last year it’s had more rotation than any other release. This little reworking is more than good to the ears. The shuffled drums are perfect.” – Luke

07. Amerie – Man Up ft. Nas
“Let’s face it, Amerie was a bit of a one hit wonder but she was overly pleasing to look at and if you dig about there’s a few underrated gems like this one featuring nas.” – Luke 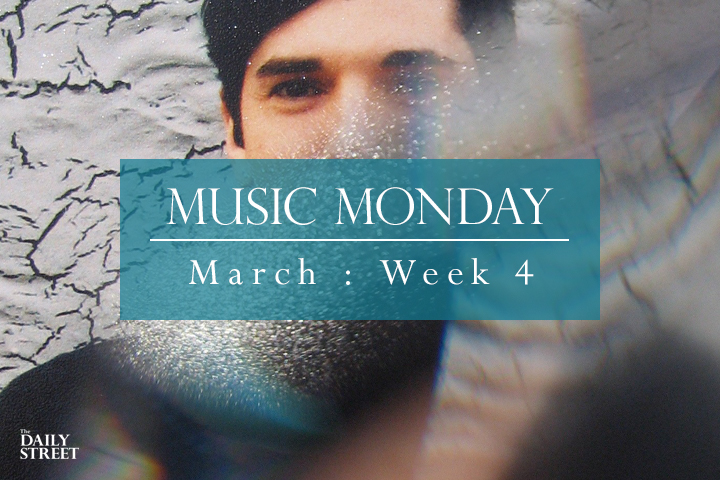