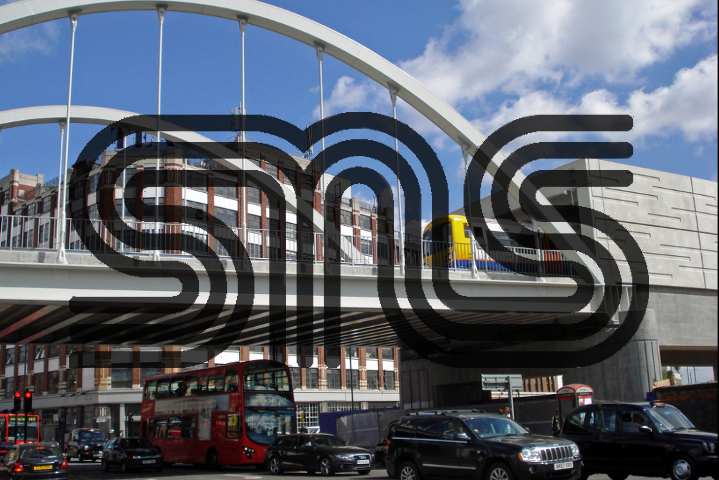 Marking their 15th anniversary with a bang, Sweden’s Sneakersnstuff announce the imminent opening of a new store in our very own capital city of London.

Having first opened in Stockholm in 1999 and later expanding to Malmö, the London store marks the sneaker boutique’s first move outside of Sweden. SnS founder Erik Fagerlind said ““In many ways, London is the capital of Europe, so for us it was the most logical first step outside Sweden” while his co-founder Peter Jansson added “London is said to be Sweden’s fifth largest city by population. So we feel quite at home”.

The 2000 sq ft store is to be situated on Shoreditch High Street in East London, near the recently opened Ace Hotel location. No word yet on how it will look inside, but you can expect stacks excellent kicks and hopefully some apparel to be lining the walls.

The opening date is set for end of May and you can expect to see more news here as it emerges. Welcome to London!