The journey continues as the second teaser trailer for the HTC One Skatepark appears ahead of the parks opening later this week.

Information about the park is slowly being revealed, with Slam City giving a glimpse at some early stages of the build yesterday – it’s already looking very impressive. The new space will be inside the Old Selfridges Hotel, behind the Selfridges Oxford Street store, and is expected to open on March 27th.

Check out the second teaser above which sees our protagonist Daryl Dominguez make the journey to central London via the South Bank and stay locked for a full look at the park shortly. If you missed the first teaser, you can check that out here. 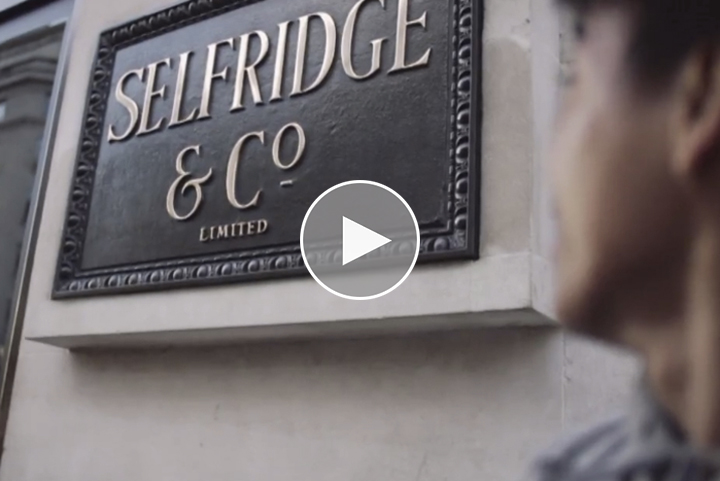