As previously hinted with the launch of the the Board Games campaign, the HTC One Skatepark is due to open at Selfridges in London this Thursday March 27th.

Although little has been revealed about the park itself, the new space will be inside the Old Selfridges Hotel and is being billed as London’s biggest indoor skatepark.

Check out the teaser film that has just been released above and stay locked for more information in the days to come. 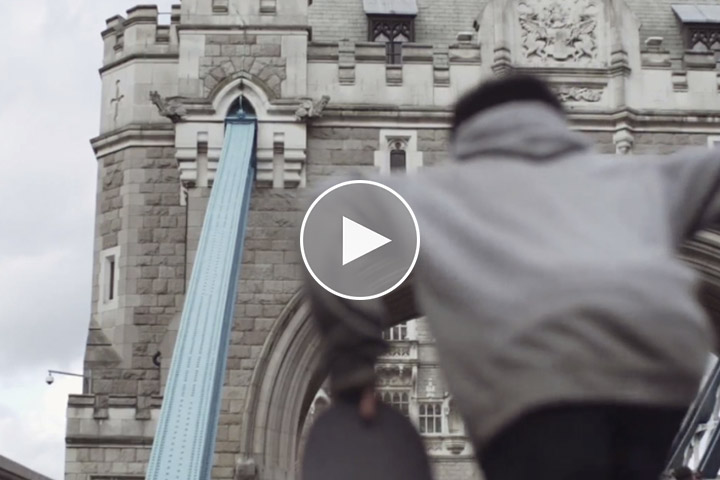