After announcing “NO MORE CHEAP TEES” back in June 2013 at the close of Series 2, T-Shirt Party had seemingly vanished off the face of the earth. However, in their announcement they did say that “TSP is not over. It will continue but in a different way to how its operated up until now. It’s a new beginning rather than an ending”. With this in mind, we’re excited to see what will come as Series 3. They did promise to never do cheap white tees again, so will we see a more premium product hit the market this time around? I know there were fans calling out for it, but at the same time, the quick, replaceable nature of TSP was part of it’s charm.

I guess we’ll just have to wait and see as the only info that they’re putting out at the moment is that it’s “coming soon”. More info as it comes. 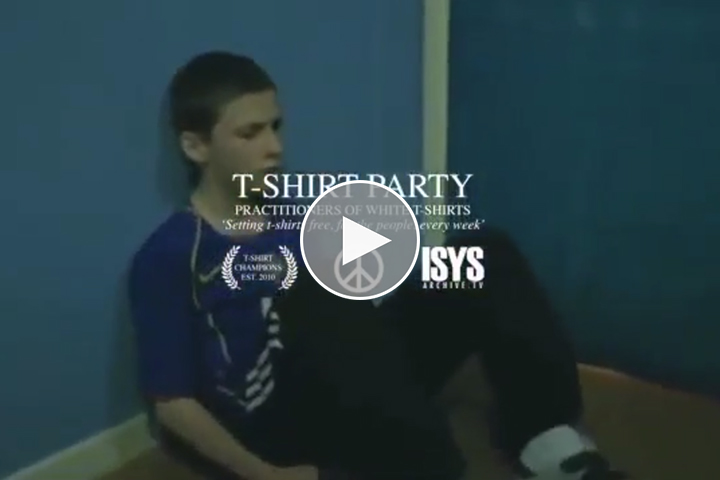 T-Shirt Party 058: Behind Every Man