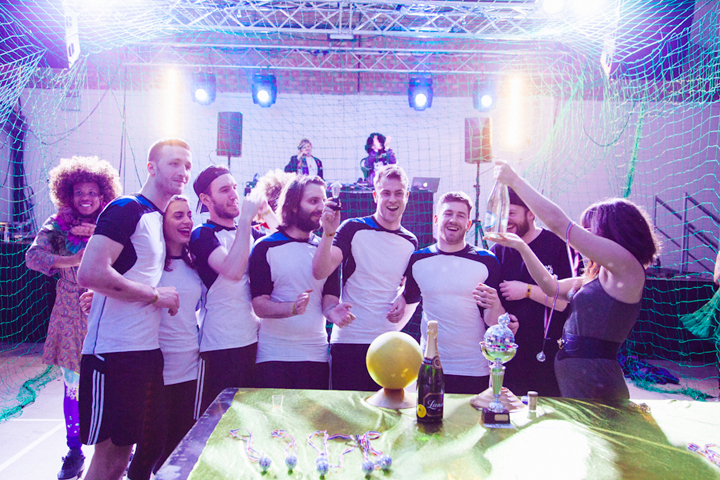 Last week we assembled, headed to Oval Space in East London, donned our adidas team kit and competed in the first ever Hyponik Disco Dodgeball tournament. This is how we got on…

On entry, the occasion was already epic. Tensions were high and the lights were low, with top notch Disco getting blasted through the sound system. People were mingling, but not straying too far from their teams, giving the atmosphere a somewhat tribal feel. For us, the event had a real buzz to it, partly because we’d been looking forward to it for weeks, but also because none of us had actually managed to read the rules before arriving… so none of us were aware that every round would begin with a team dance-off.

Dancing like fools in front of a lot of people is one thing, but coming up with a choreographed dance every time you win a round was a stress! Thankfully, I don’t think we were bad enough for anyone to notice and I’d go as far as saying that “The Fish”, as it’s been affectionately named, was one of the better dances of the night (6 people stand in the arena pretending to fish, 1 person catches a “fish”, in comes Angus from the wings pretending to be a fish, the group reel him in before posing with the catch to a photographer who runs on set to take a photo for the big finish). Hopefully it will make the final cut of the video.

Losing our first game was a knock, but it put us into the running for the coveted wooden spoon aka the Losers Cup aka a bottle of Lambrini. I am proud to say that we won that mini disco ball cup!

I think the photos below paint a good picture of the ups and downs, the dancing and the battling, the smiles and the aggressive grimaces, even though nothing can truly represent how it was on the night. Hold tight for the video to follow this week … maybe that will paint a better picture.

Special thanks to Hyponik for throwing the event, Supremebeing and Eventbrite for supporting it, White Men Can’t Jerk for filling our bellies, adidas for being the official sponsors of Team TDS and Hannah and Leanne for stepping in as our lethal female dodgeballers. 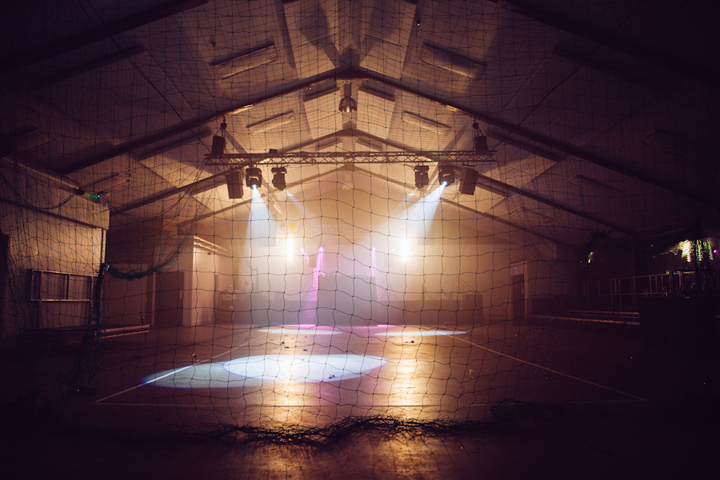 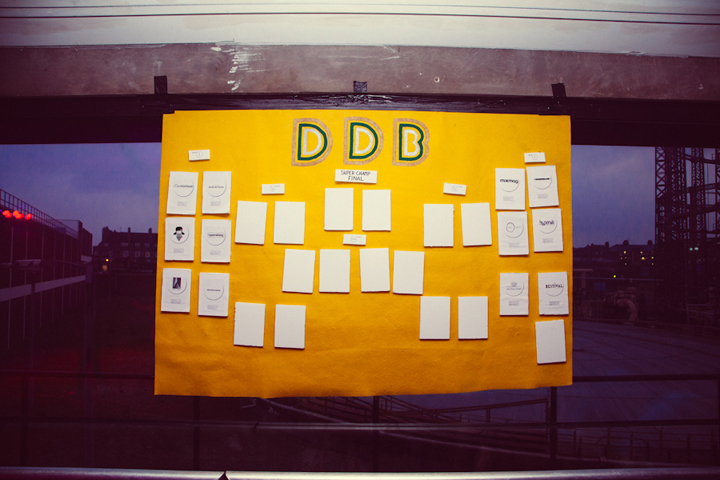 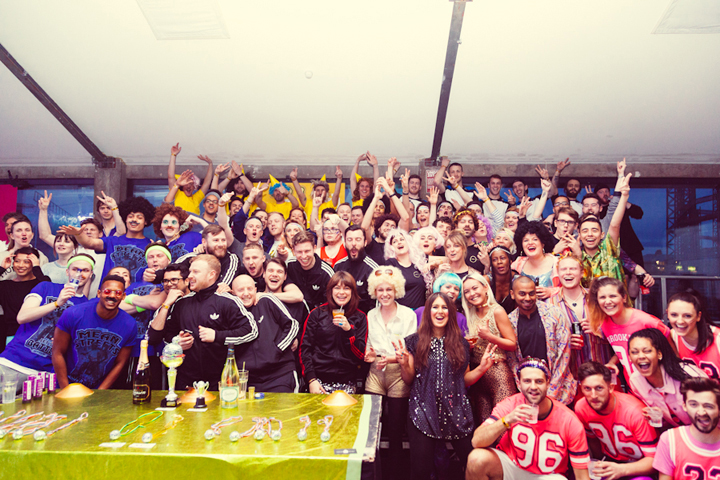 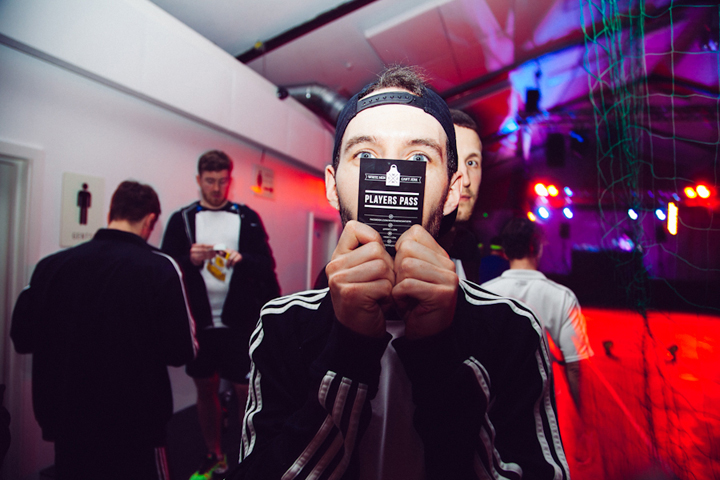 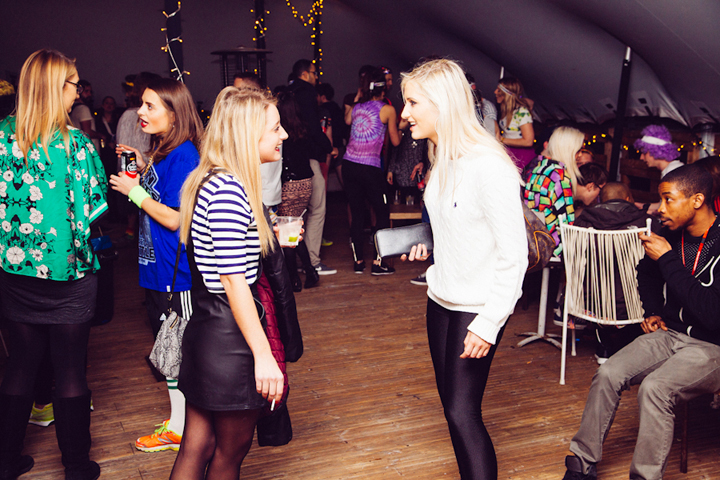 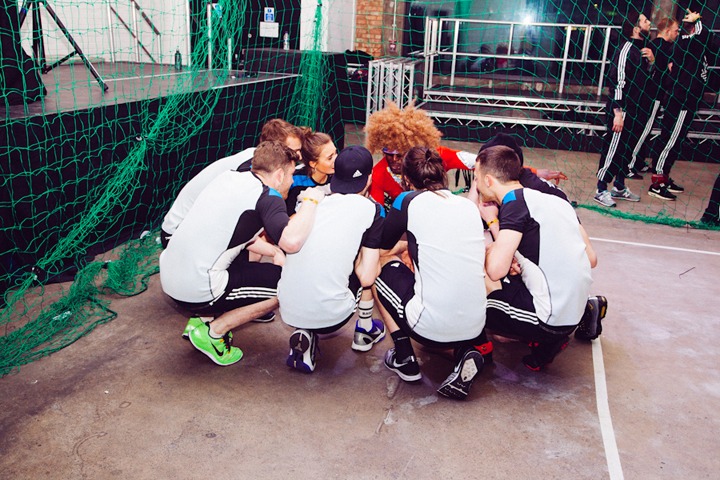 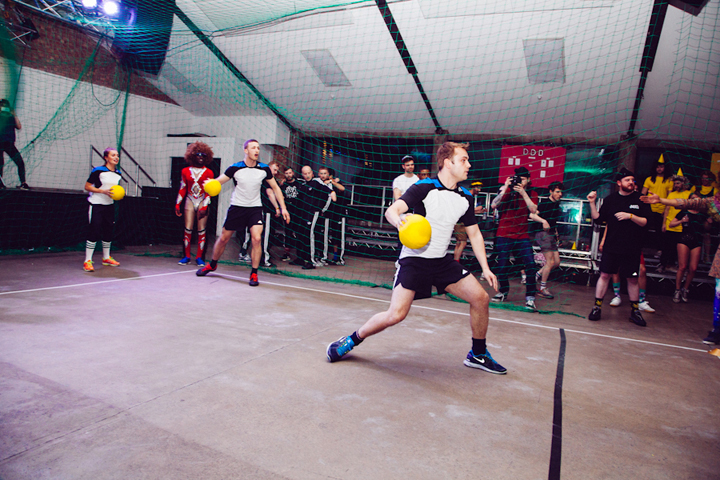 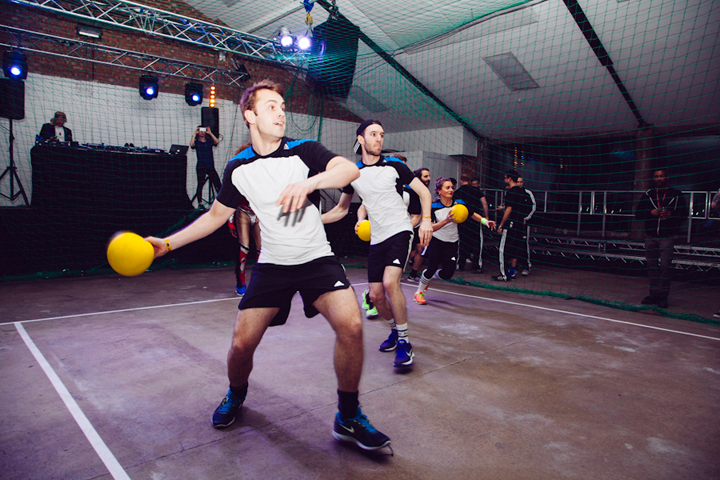 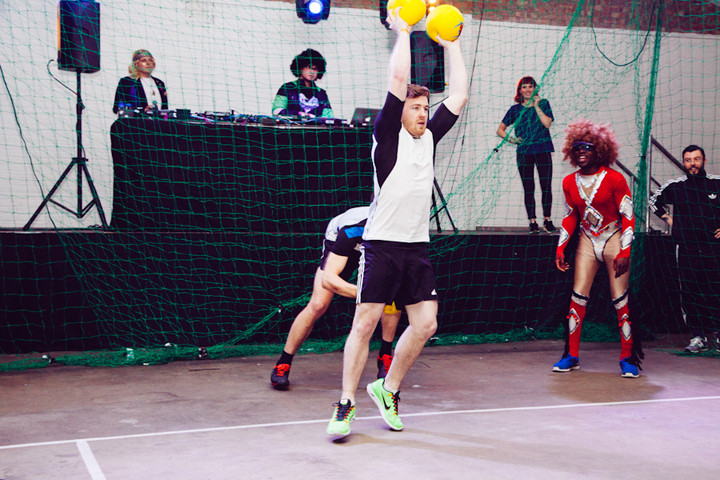 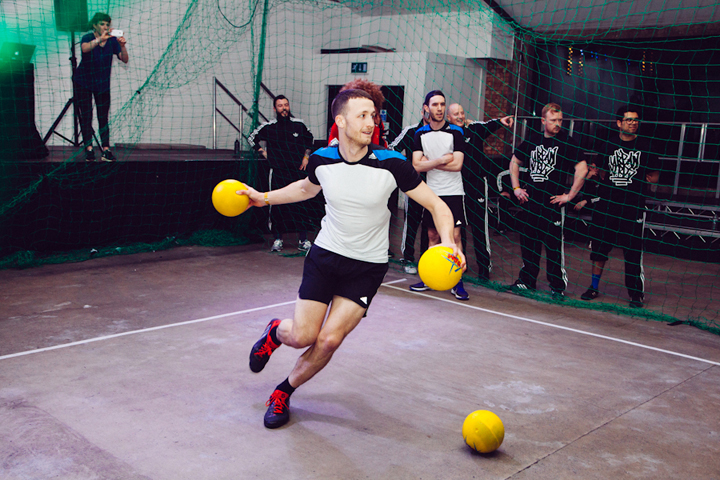 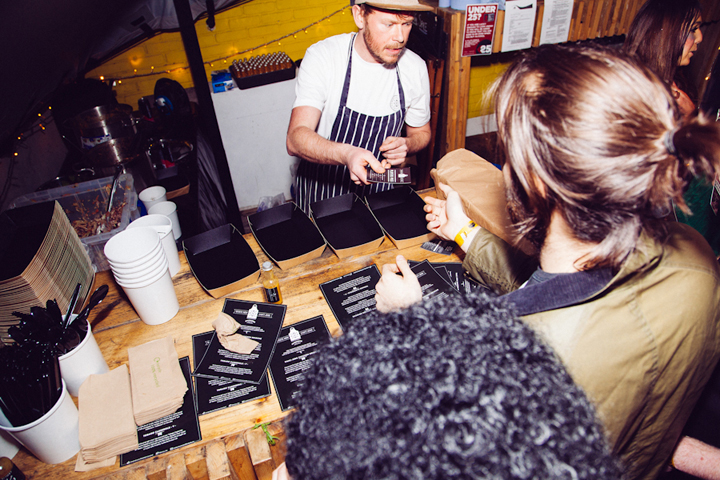 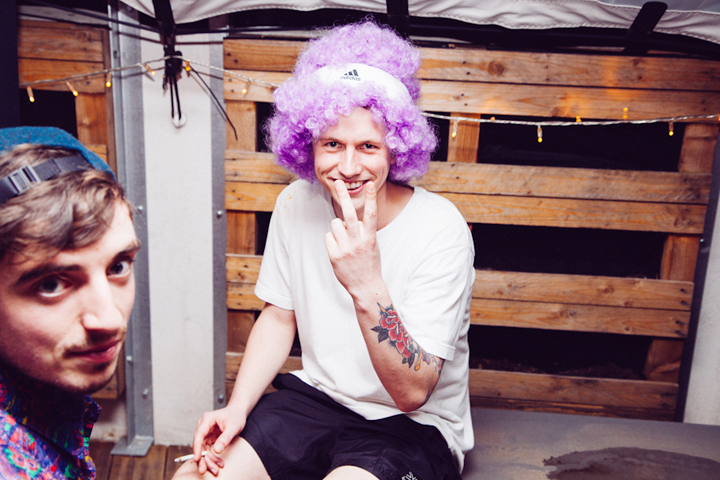 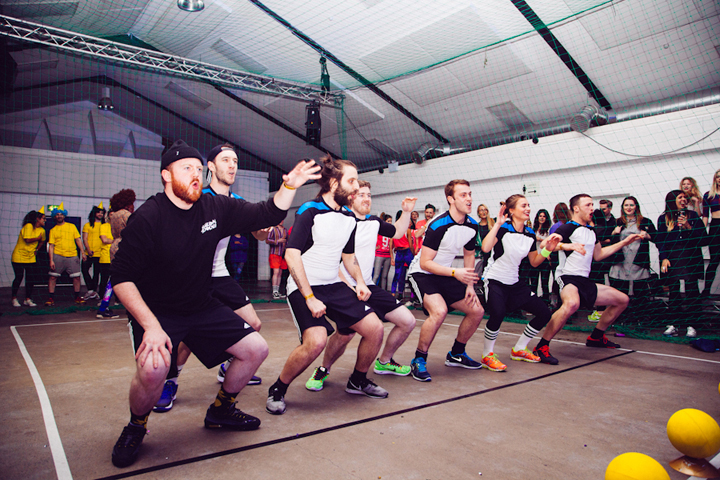 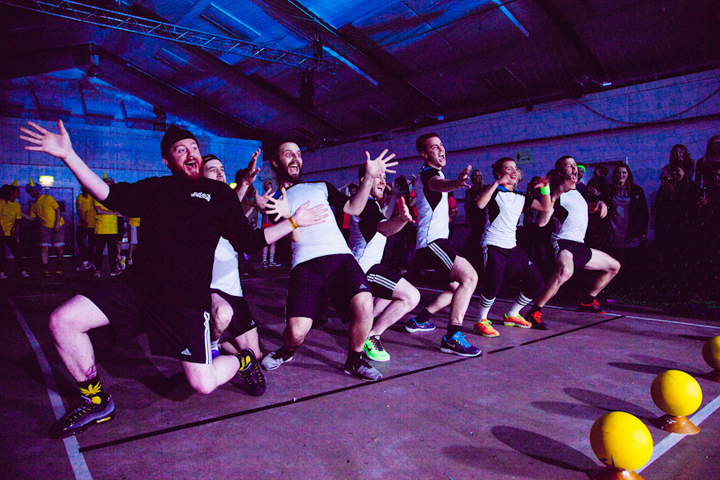 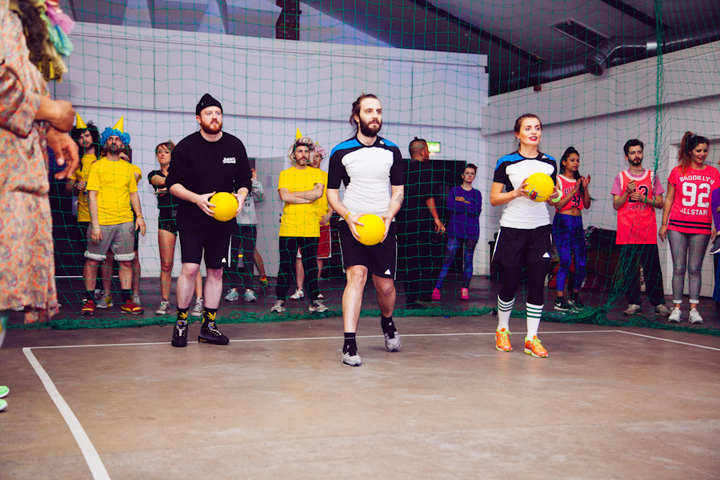 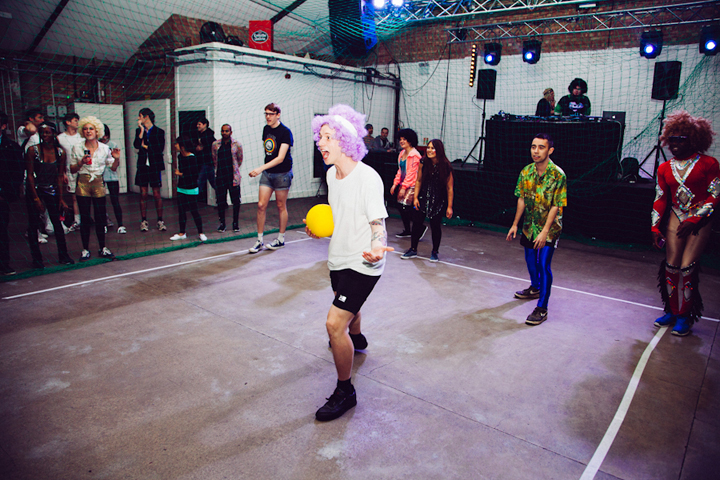 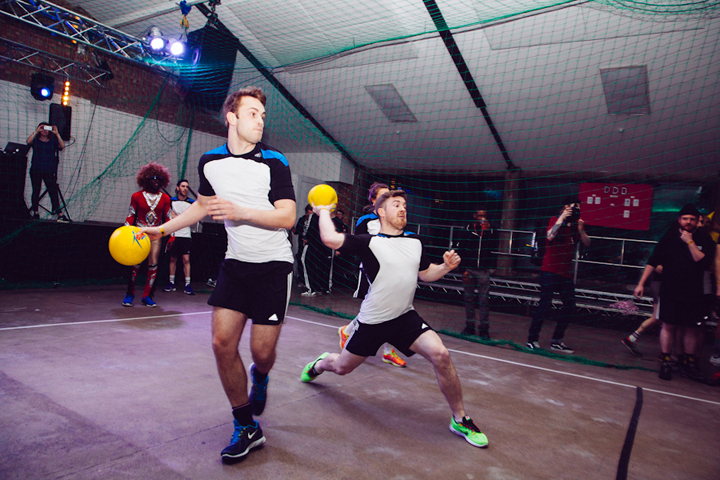 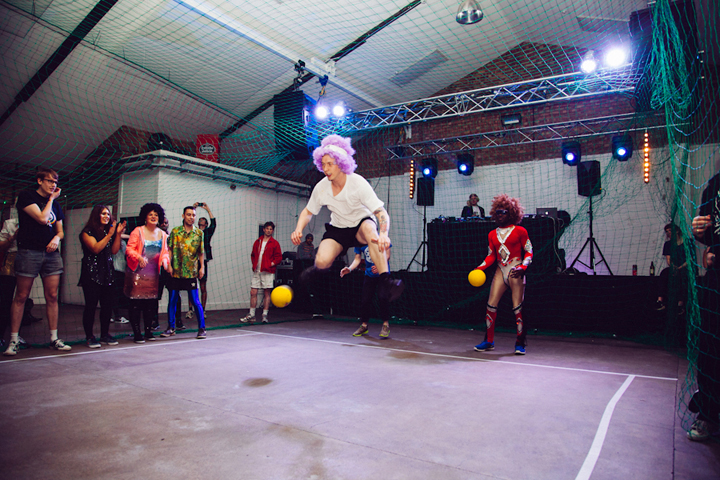 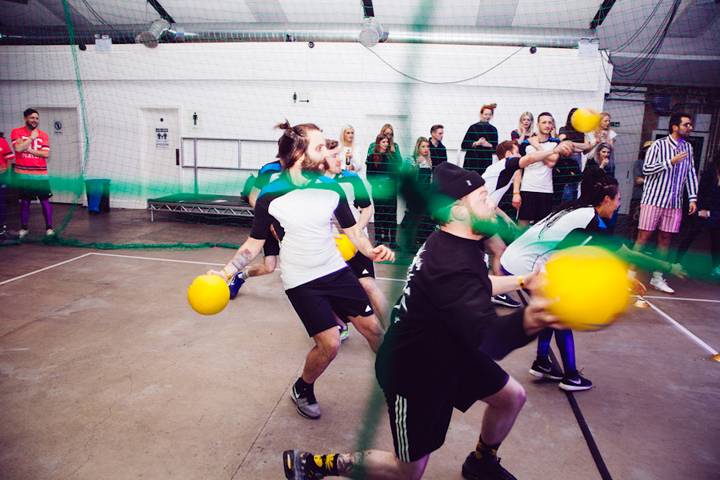 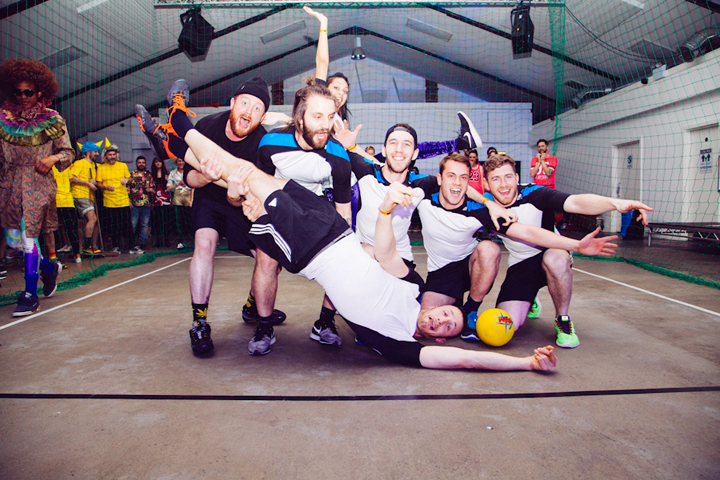