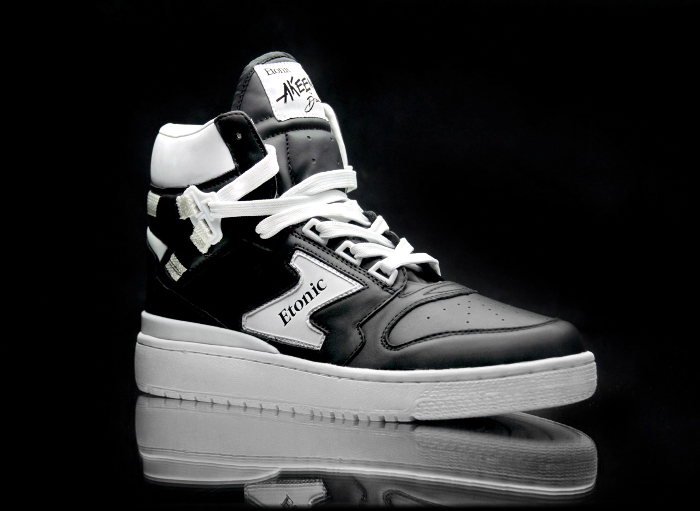 Today Etonic announced their return to the UK, reuniting with NBA Hall of Famer Hakeem Olajuwon to reissue the 1984 Akeem The Dream signature shoes.

Although a smaller brand name than those of the sportswear giants we’re used to seeing daily, Etonic is much revered by hardcore footwear enthusiasts, old school basketball heads and those with a passion for vintage runners. Hakeem himself is a legend of the game, recorded in history as the only NBA player to win defensive player of the year, League MVP and Finals MVP in the same season. The ‘Akeem The Dream’ shoe is a powerful, towering high top that will be re-introduced in three colourways of black, white and red leather, each with the Akeem The Dream stamp on the tongue and Etonic branding on the side.

In addition, Olajuwon will also work with Etonic to develop a brand new footwear, apparel and accessory line under the name Brand Dream. The three ‘Akeem The Dream’ colourways will be available later this year in June from select retailers worldwide, including the likes of Atmos, Nice Kicks and Footpatrol covering the UK. I’m excited to see what else Etonic have planned for this year, with styles like the Street Fighter and Trans Am also expected to make a return in the near future. Stay locked for more information as it becomes available. 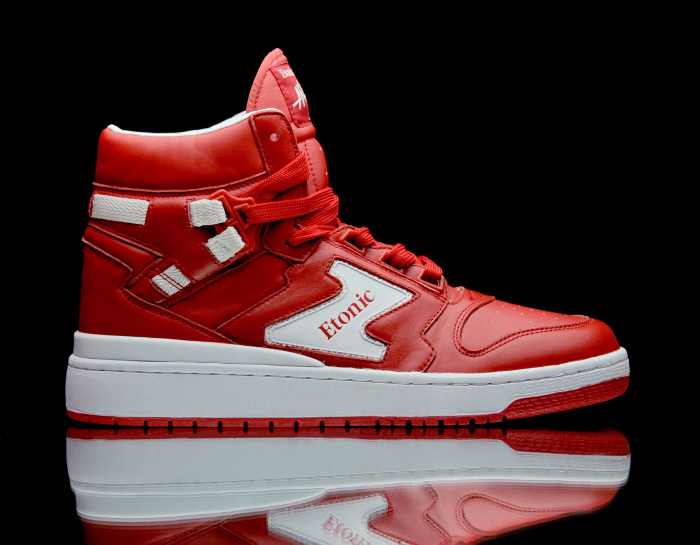 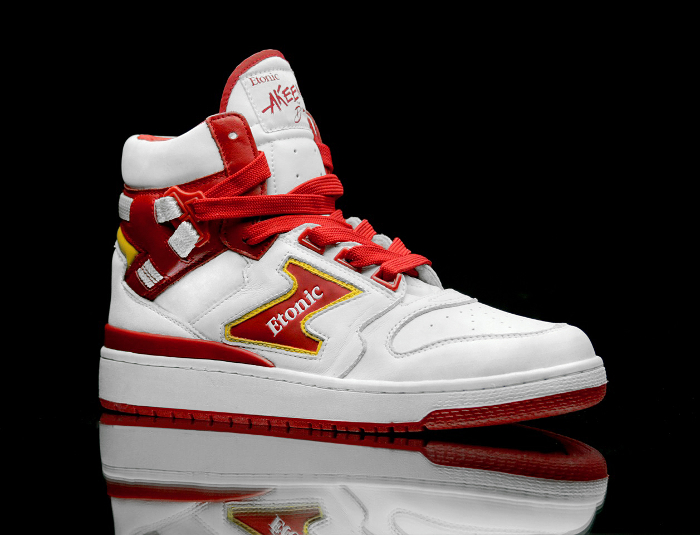 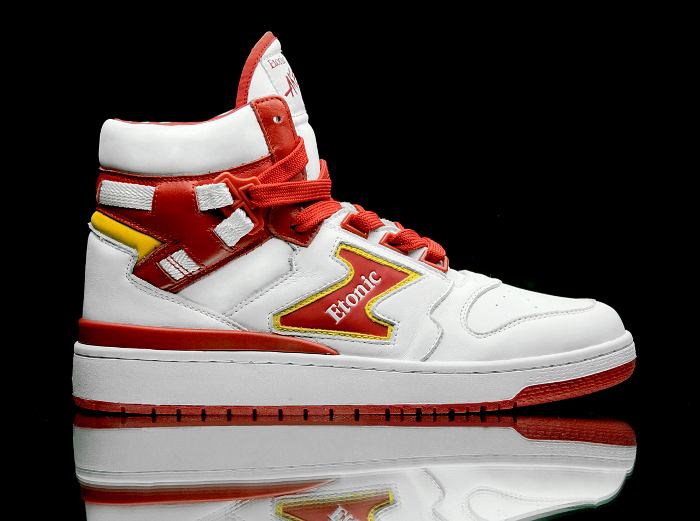 Dream But Do Not Sleep Summer 2013 release

The Return of The Candy Store

Footpatrol: The return of a legend