Warning: "continue" targeting switch is equivalent to "break". Did you mean to use "continue 2"? in /nfs/c08/h04/mnt/122689/domains/thedailystreet.co.uk/html/wp-content/plugins/wp-author-box-pro/includes/ReduxFramework/ReduxCore/extensions/customizer/extension_customizer.php on line 442
 Music Monday: April Week 3

It’s that time of the week when we run down our music rotations here at The Daily Street HQ. This week we would offer an exclusively Easter themed playlist but to be honest not that many great Easter songs exist, instead we feature the likes of Nas, Atmosphere, Breakage and The Stone Roses.

“I’m really looking forward to the new Atmosphere album which I’ve got a feeling will be their strongest work to date, especially if this track is anything to go by.” – Luke

“Jean Grae is hands down my favourite female rapper. No other women comes close to her style but regardless of gender she remains up there with all the greatest lyricists. Here she flips the Jay Z classic in true Jean style.” – Luke

03. The Stone Roses – She Bangs The Drums

“Probably my favourite British band, this weekend I had the pleasure of watching the fantastic Shane Meadows documentary, Made Of Stone. If it’s still on iplayer it would be the ONE thing I recommend you do this week.” – Luke

“I bang on about this album enough let alone this weekend when Illmatic turned 20 years old. Halftime really sums this album up. The best album ever (for me).” – Luke

“One from a few years ago that never gets old. Breakage’s This Too Shall Pass LP is still one of my favourite records and this week I went back and listened to the whole thing. Ruff Dub was always one of the stand out tracks for me. Put it on when the sun is out.” – Chris

“A friend showed me Illangelo’s latest album History Of Man and I knew instantly that I would be into it. It’s weird and progressive as this track shows perfectly.” – Chris

“Untold still remains one of my favourite producers and one of the few who really pushed the boundaries when Dubstep was getting a bit formulaic.” – Alex

“This track is taken from the O Brother, Where Art Thou soundtrack. Not only is it an exceptional film, but it has a really good soundtrack also.” – Alex 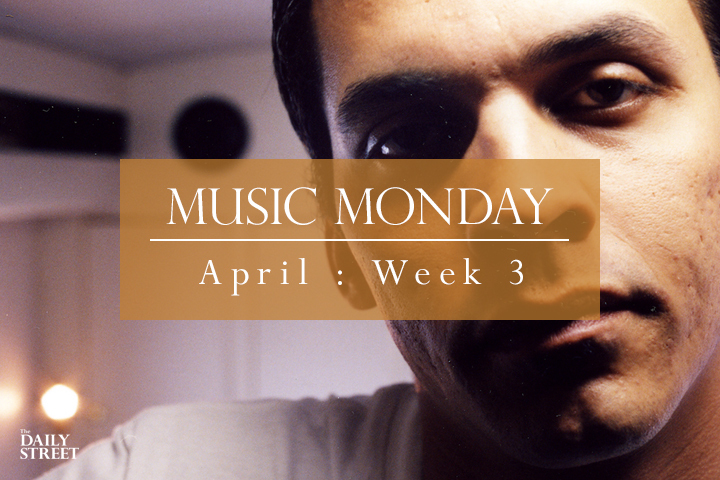