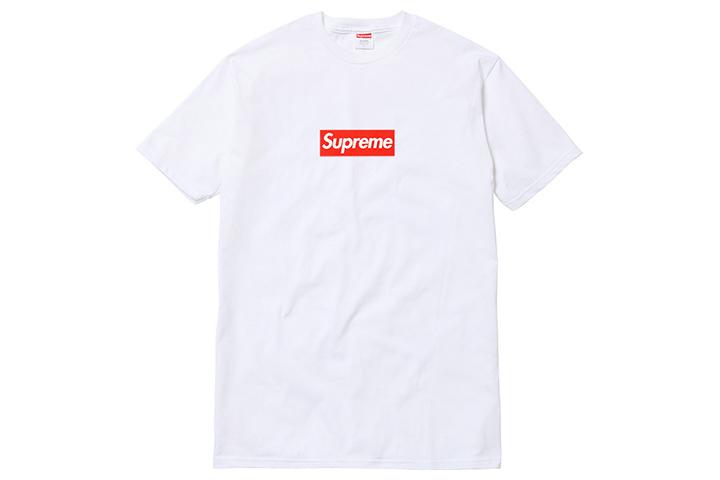 Supreme celebrate their 20th anniversary with this concise collection that sees the re-release of 2 skate decks and their first 2 t-shirt designs, including the iconic box logo t-shirt.

It’s without a doubt the most sought after and hyped t-shirt in the streetwear world – the allusive Supreme boxo logo tee. Every now and then they’ve brought it back featuring a patterned box, but they haven’t done a straight up red box logo for a long long time. Understandably, this is causing all kinds of mayhem on the hype-fuelled world of the internet and will undoubtedly (and sadly) have the re-sellers rubbing their hands together with cartoon sized dollar signs in their eyes. Regardless, fans of the brand, both old and new, will be very happy to see both the classic box logo and Taxi Driver t-shirts hitting the shelves once again in their original colourways.

Accompanying the t-shirts are 2 skate deck designs, one featuring the same Taxi Driver image and the other a simple box logo. Wether or not this is the full extent of Supreme’s 20th anniversary celebrations we don’t know. Part of me doubts it, but then I also wouldn’t be surprised if this was how they did it just to go against the predictability of loads of celebrations. 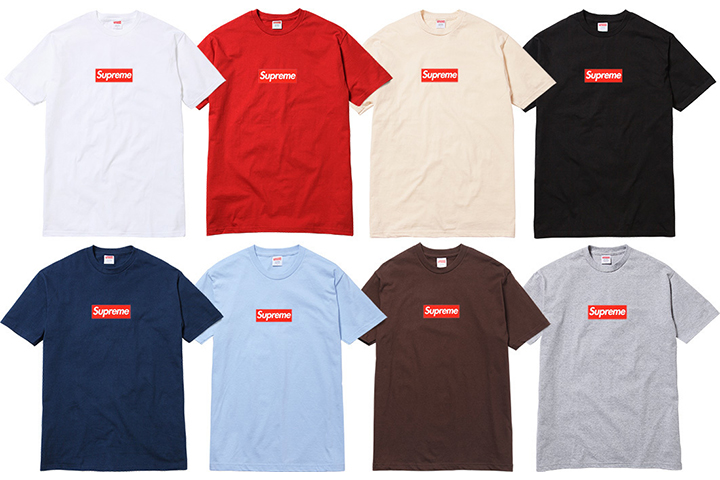 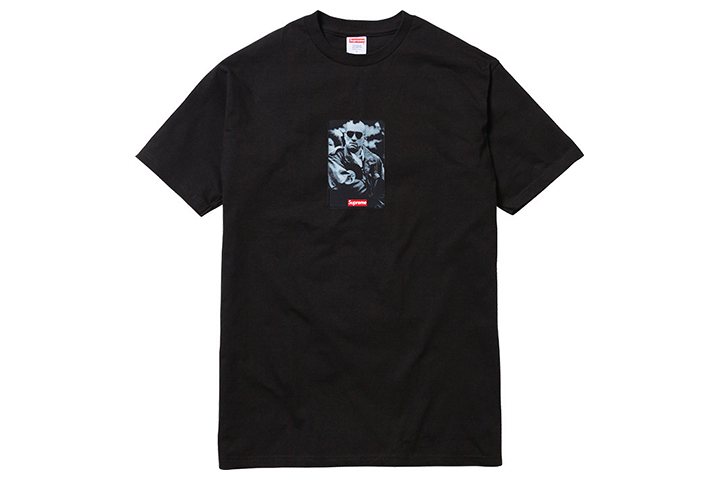 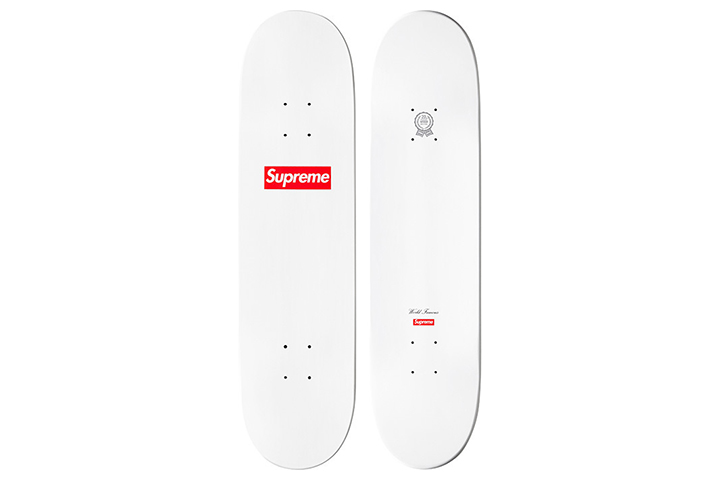