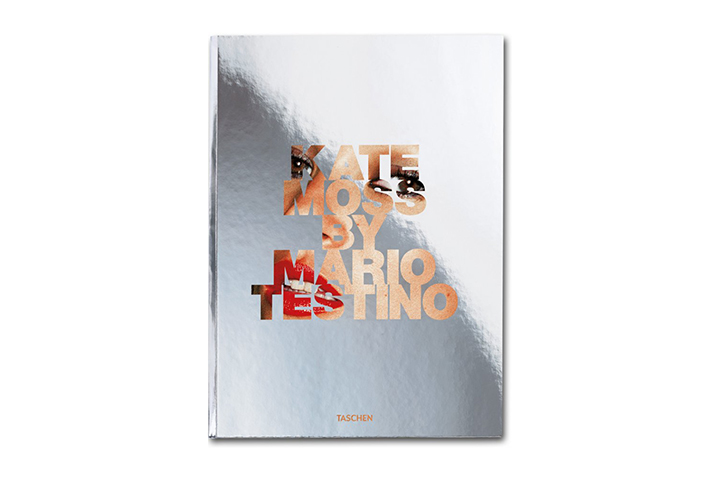 Publishing house TASCHEN has re-issued one of it’s most sought after books, Kate Moss by Mario Testino.

With copies of the original hardback issue from 2011 costing anything from £450 to £1,250 (for a signed original) it’s fair to say that this is a popular publication. It’s the power combo; one of the world’s best models ever, Kate, shot by one of the best photographers ever, Mario, over and over again. Enough to fill a very well sized book.

If you, like me, missed out on the first issue of this book and have been kicking yourself ever since, then you are in luck. TASCHEN have decided to print a new issue. This time around it’s a paperback issue – not quite as glamorous as it’s custom packaged hardback predecessor, but it is still 232 pages and does include a foreward by Mario Testino and an essay by Kate Moss along with over 100 previously-unpublished photographs from Mario’s archives. If you still want the hardback version, you’re just going to have to dig into your pockets (deeply).

You can purchase Kate Moss by Mario Testino (paperback) from Amazon now for £22.79 while stocks last. You can see some of the spreads and photos from the book below. 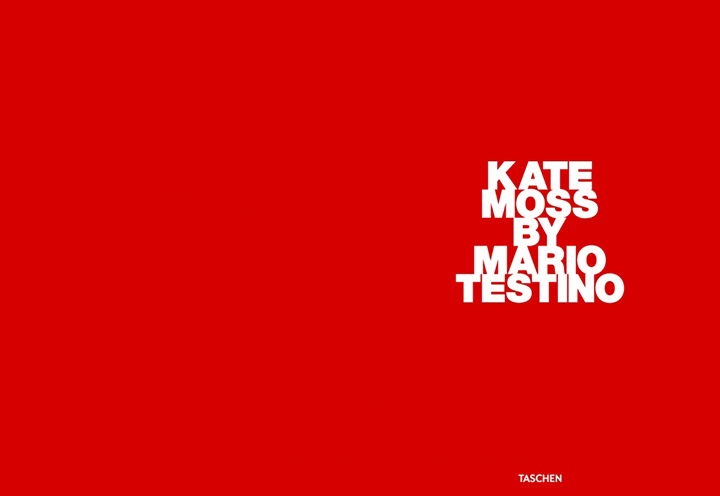 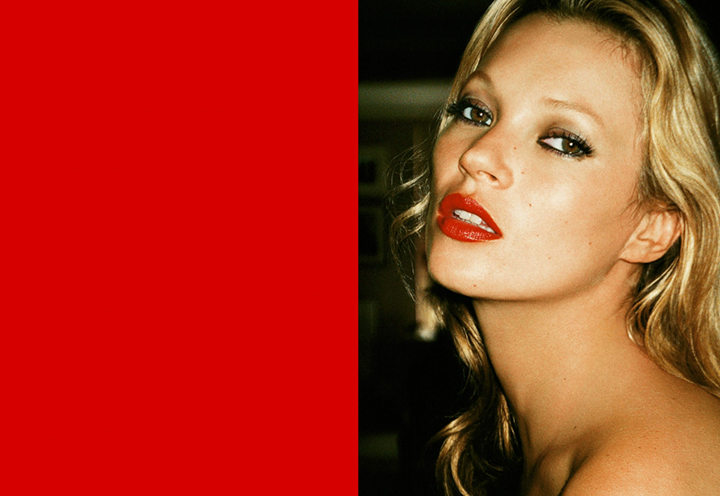 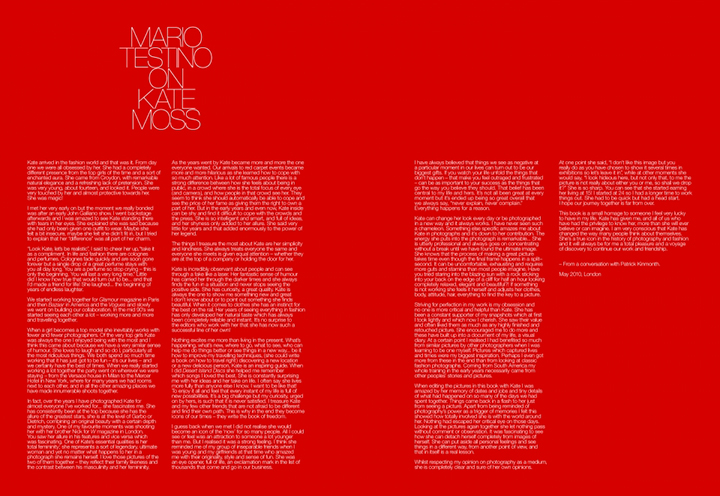 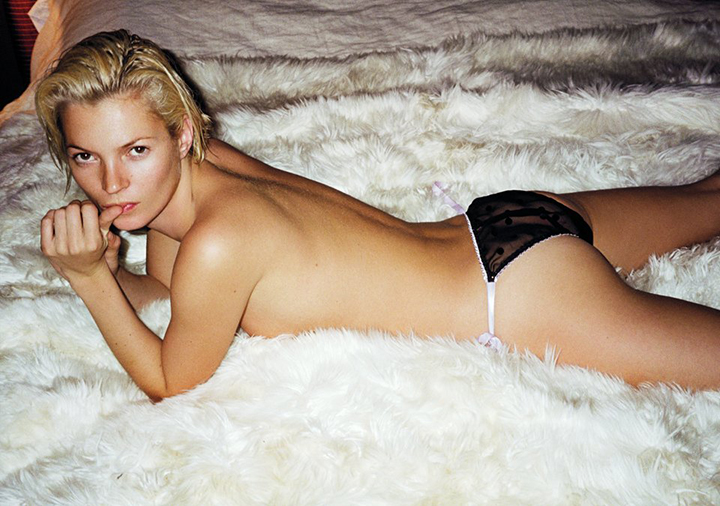 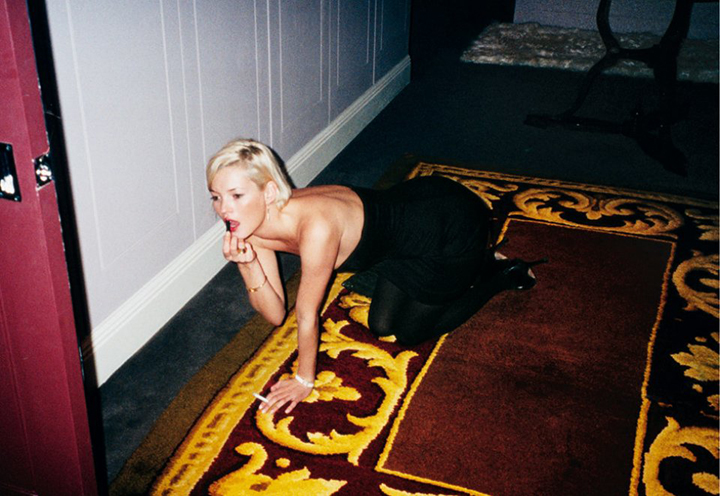