When I first saw the title for this single I probably thought the same thing you did – “What has Slug got to say about Yeezy?”. Unfortunately (and fortunately) this track isn’t really about Kanye West, it’s references one of his classic lyrics in the chorus. The video is great, depicting a peculiarly matched couple as they procede to rob stores to fund their cliché Hip-Hop lifestyle. Perhaps this is the dig? Or maybe there simply isn’t one to find.

The single ‘Kanye West’ is available to pre-order along with the rest of the upcoming Southsiders album from iTunes. 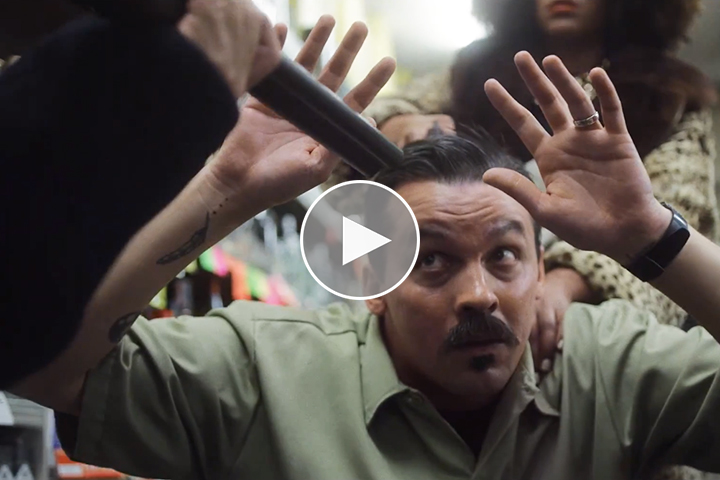