While here in London to perform his first sold out show at The O2 Arena, The Weeknd was filming the whole thing using GoPro cameras.

GoPro have carved a large place for themselves in the action sports world and now they’re moving into music, quickly becoming the go-to choice for tour diaries and the like thanks to their compact size, ease of use and durability. It makes sense really. To promote this, the brand filmed The Weeknd on his opening night at The O2 Arena in London, performing to a sold out crowd of 20,000+ fans. This short video gives those of us not fortunate enough to have attended a brief glimpse into what the gig was like and what it was like for Abel Tesfaye aka The Weeknd. 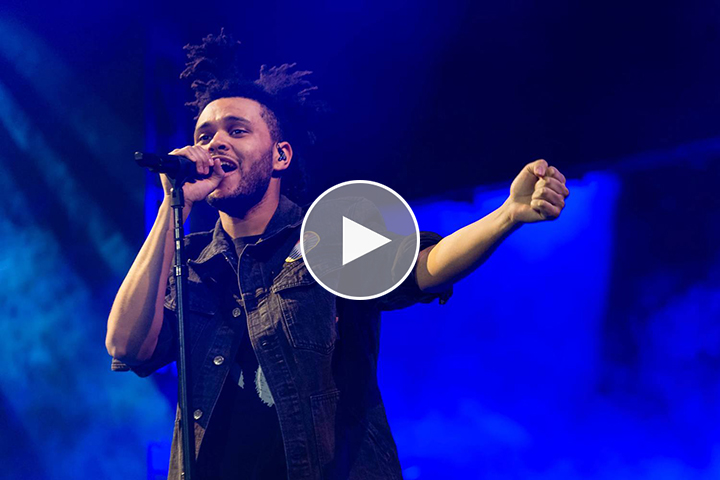