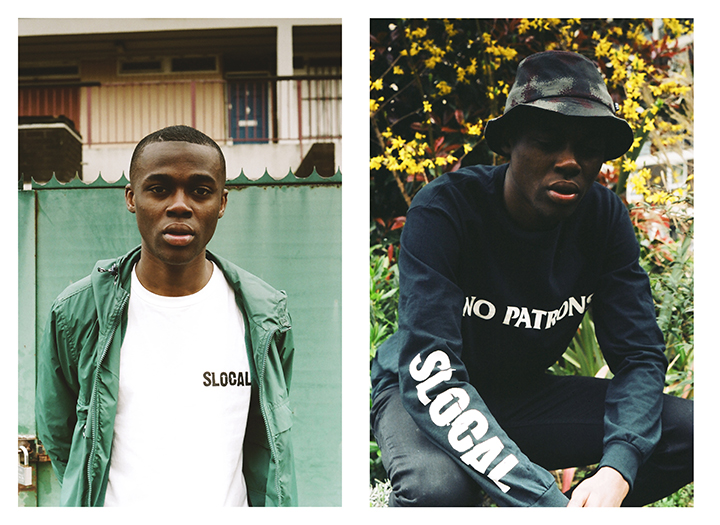 Introducing the latest streetwear brand and creative collective to come from London; SLOCAL.

Quick to mention that SLOCAL isn’t firstly a clothing brand but rather an “idea of pursuing goals via a constant pursuit of progress, hard graft, and ingenuity”, it’s clear that those behind SLOCAL value the movements of the brand higher than the physical items it creates. The collective behind SLOCAL have been introducing London to some of the freshest new music at The Old Blue Last as well as bringing to to Berlin in April and have now added an important piece to their puzzle with the announcement of their clothing line.

There’s been a seemingly endless stream of new brands over the last few years, one that has definitely slowed down as the bar has repeatedly been set higher and higher, but there is definitely a winning formula from our stand point – build your brand around a strong story. Every brand that streetwear looks up to or holds high has been built around a strong and legitimate story, wether that’s the Stüssy Tribe, the skaters surrounding Supreme in the mid-90s or the movement that SLOCAL represents. It’s important to insure there’s something behind your brand, that it means something and represents something. In their own words, here’s what the folks at SLOCAL are representing …

“In the times of olde english working mens clubs, there was often a person of of wealthy stock who would essentially pay for the club to function and therefore had ownership and say in the running of the club. SLOCAL strives be self sufficient and is an independent situation – hence NO PATRONS.”

For us, a strong brand with a clean aesthetic is a win-win. We’re very interested to watch how SLOCAL will develop in the years to come, especially after this strong start.

Shop the collection and find out more about the SLOCAL brand over at their website. 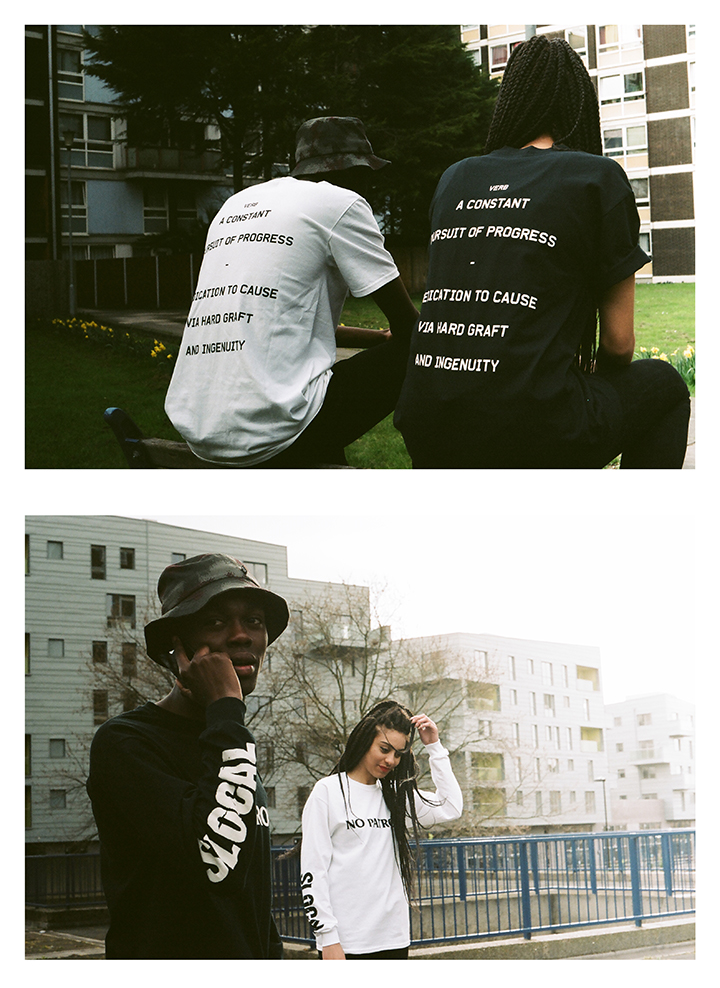 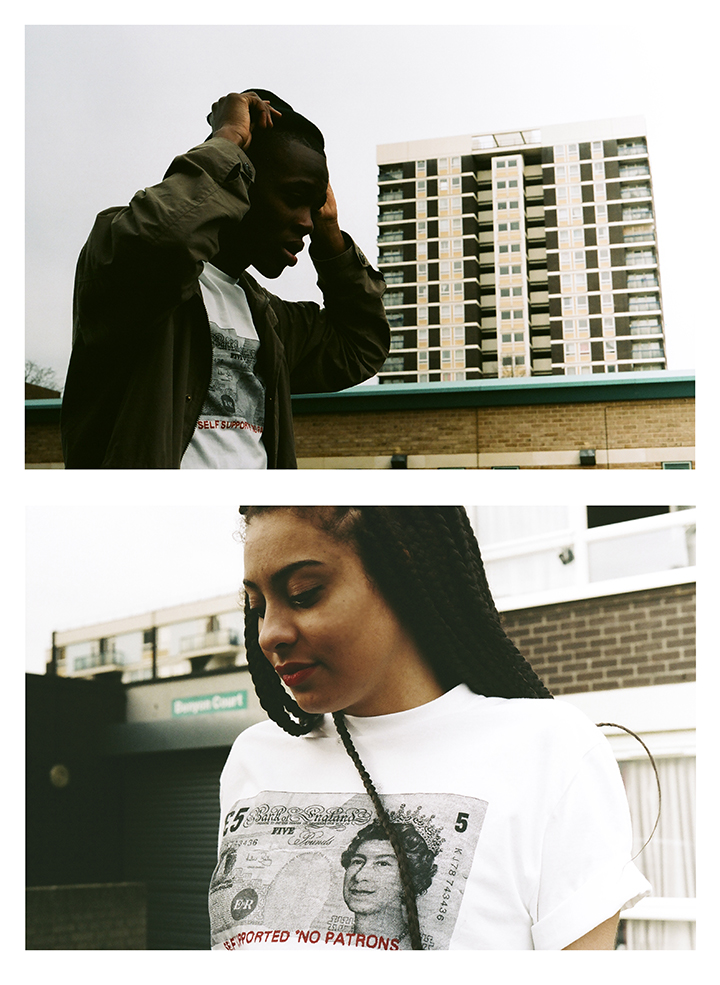 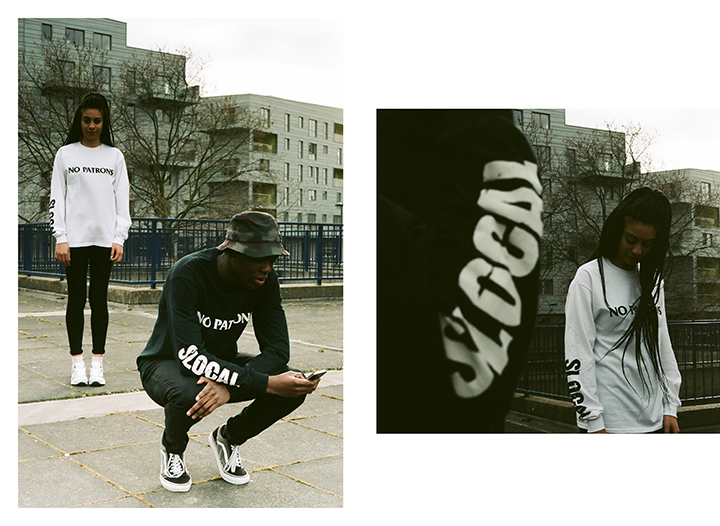