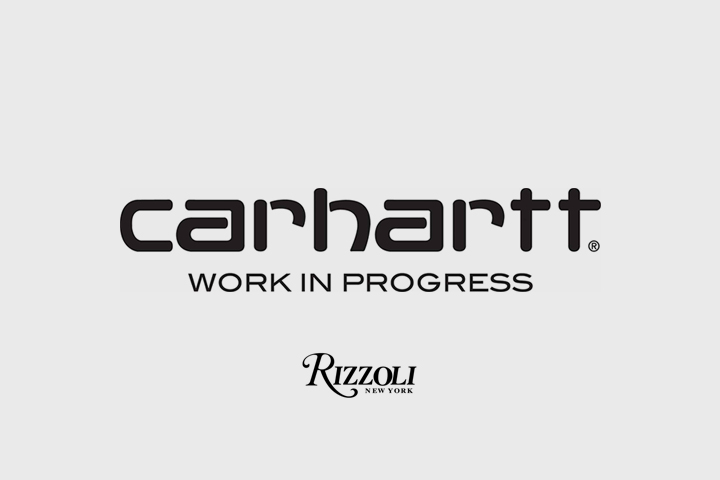 New York publishers Rizzoli have announced that they will be releasing “the first extensive look into the iconic Carhartt Work in Progress label” in 2015 as a hardback book.

Most likely part of Carhartt WIP’s 25th anniversary, the near-500 page hardback book will take a look at the origins of the Carhartt brand in Detroit before focusing on the European WIP line and its journey to global success, both from a product and cultural angle. With contributions coming from Mos Def, Grotesk, Mathieu Kassovitz and Gary Warnett, it’s bound to be a top piece of reading with an exceptional visual appeal. According to Rizzoli, the book will also feature 450 colour and black and white illustrations – wether those are simply t-shirt graphics or more elaborate illustrations such as the ones created by SHOHEI for the SS12 campaign, we don’t yet know.

“From the Carhartt archives in Detroit and Dearborn, Michigan, to their studios in Europe, this book provides access to never-before-seen photography of Carhartt’s designs to trace not only the development of a fashion label, but also of youth culture itself.”

The book is set to release on 17th February 2015. More info to come as and when we know more.