For the first time in a long time, Footpatrol team up with Nike for this “Concrete” version of the Nike Air Huarache Light.

It’s been years since Footpatrol last worked with Nike. In fact it’s been years since Nike last did a full-on collaboration with a UK store. It seems like Nike’s business model has changed here, focusing more on SMUs going exclusively to stores rather than models designed with stores. As much as this shoe is pitched as Footpatrol x Nike, there is no Footpatrol branding on the shoe, which leads me to believe it wasn’t designed by them. Personally, I feel that Nike needs to get back on track with store collabs. Even with this in mind, it’s still nice to see this happening with Footpatrol and on one of the most loved archive shoes by Londoners, the Nike Air Huarache Light.

Originally released in 1993, the Air Huarache Light was a stripped back version of the ’91 classic, bringing a much sleeker and more fluid shape to the table. Having been tweaked a few times in future years, including the strangely similar Air Huarache Racer in ’94, peoples love for the Light has never shifted. It’s a strongly beloved model among the connoisseurs, especially here in the UK, and I’m sure that the recent re-issue will be filling people with both joy and sadness at the shoes availability once again. This “Concrete” version by Footpatrol is not so available, limited to only 500 pairs and individually numbered on an embroidered tab on the perforated leather insole (very nice touch).

These are undoubtedly going to cause a frenzy when they drop, if anything just because they look so damn good. Keep you eyes peeled on Footpatrol at 9am on Friday 18th July to get a pair for £120 in-store and online. Sizes range from UK6 – UK13, including half sizes. 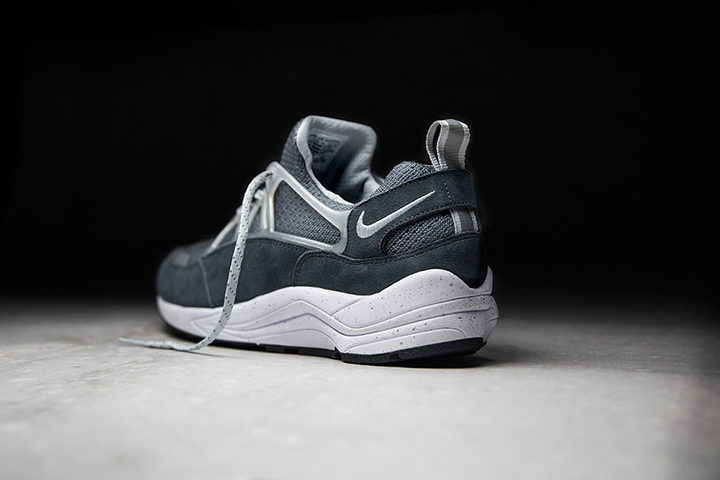 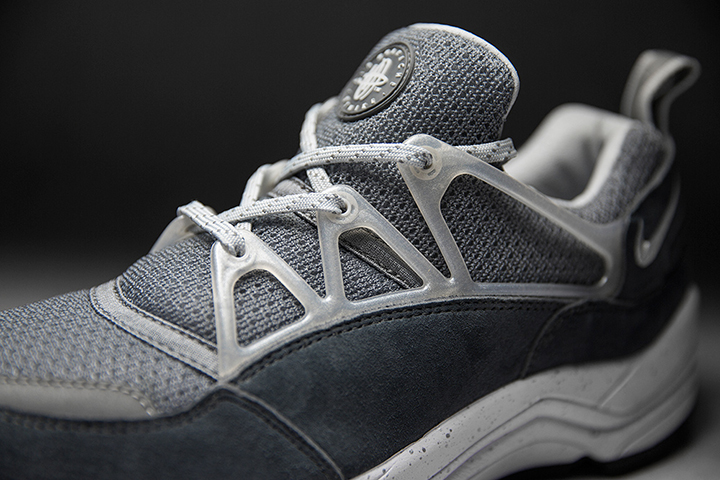 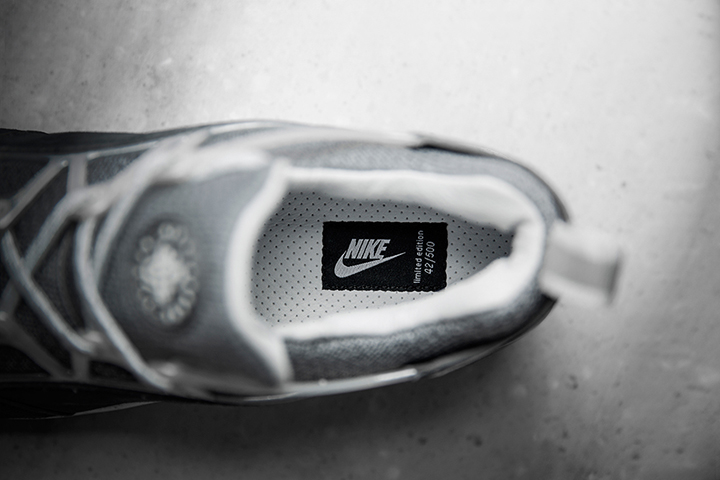 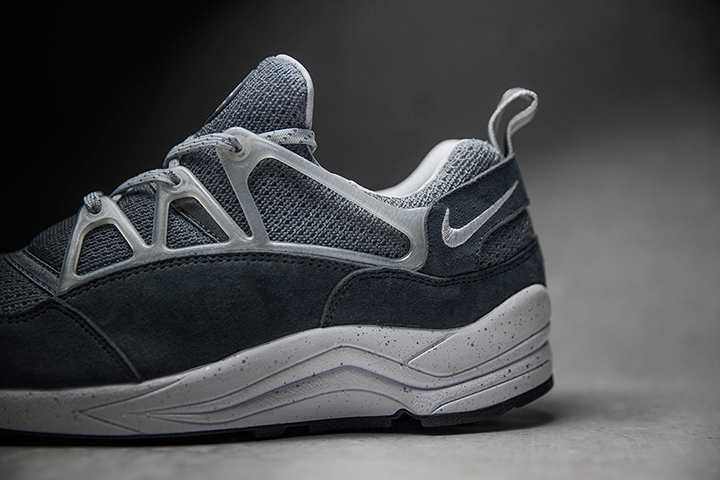 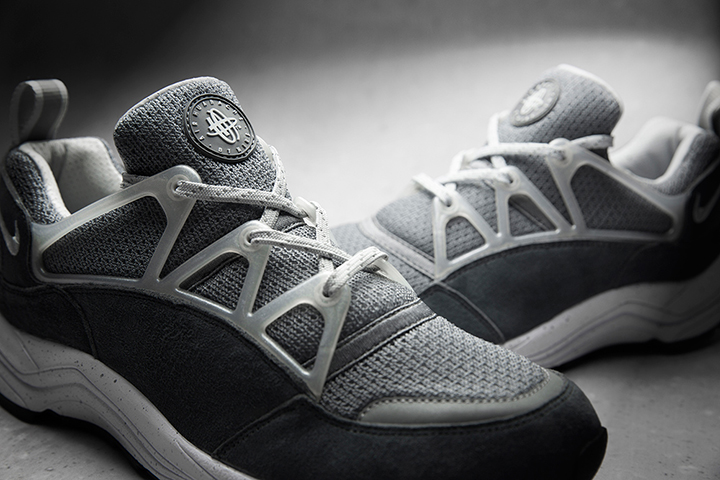