With New Era focusing on heritage at the moment with their Heritage Series line of caps, it makes sense to pay homage to one of their most important pieces of heritage – the 1996 red Yankees cap. Originally requested by Spike Lee to match a red Yankees jacket he had at the time, the cap has gone on to become iconic and to completely change New Era’s business model and consumer base. In case you don’t know the story (it’s almost unbelievable, it’s that good), be sure to read our interview with Spike Lee and Christopher Koch (New Era CEO) for the full tale.

This year’s Spike Lee 1996 collection sees the original red Yankees cap return in 100% wool with the more traditional Yankees Navy also. As well as the 2 wool caps, New Era have created 2 100% leather alternatives of both the red and navy caps for those who want a “luxe” feel. For me, you can’t beat the classic wool – simple and stylish. All of the caps feature a few special details such as the 1996 World Series patch on the side, a repeat pattern of Spike Lee’s signature on the silk lining and “A Spike Lee Joint” embroidered onto the inner sweatband. Each cap comes in a limited edition red presentation box. 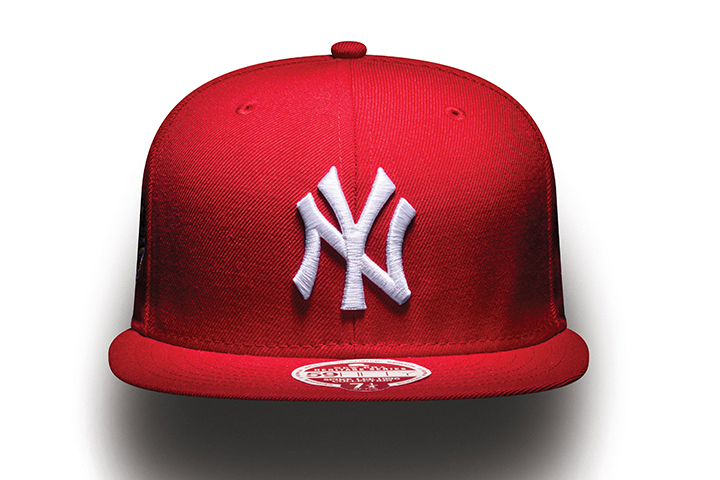 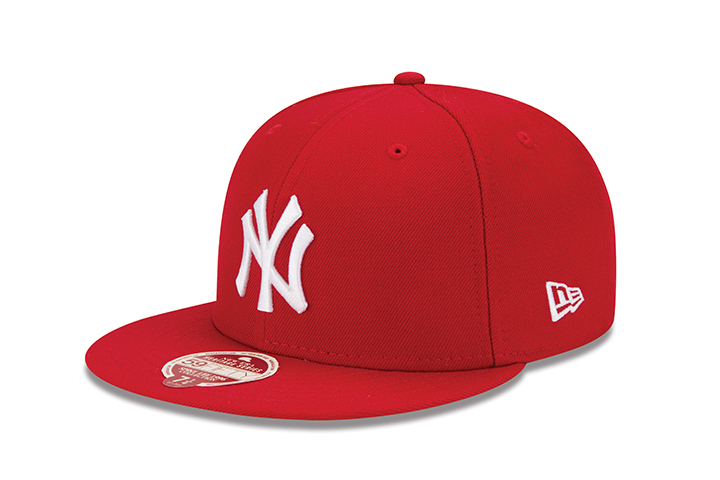 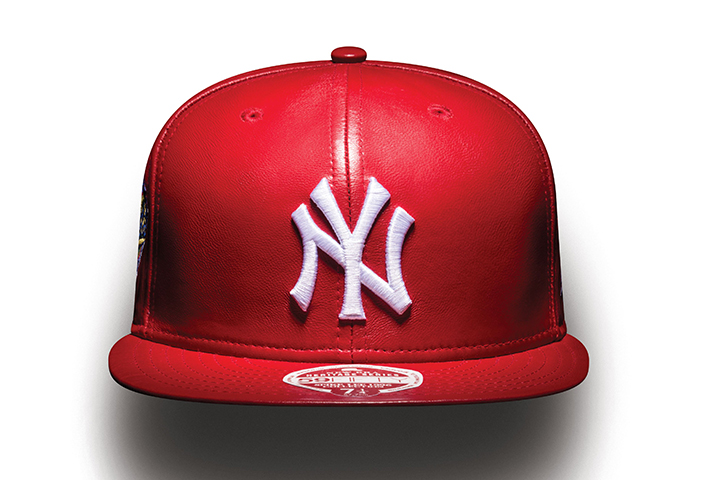 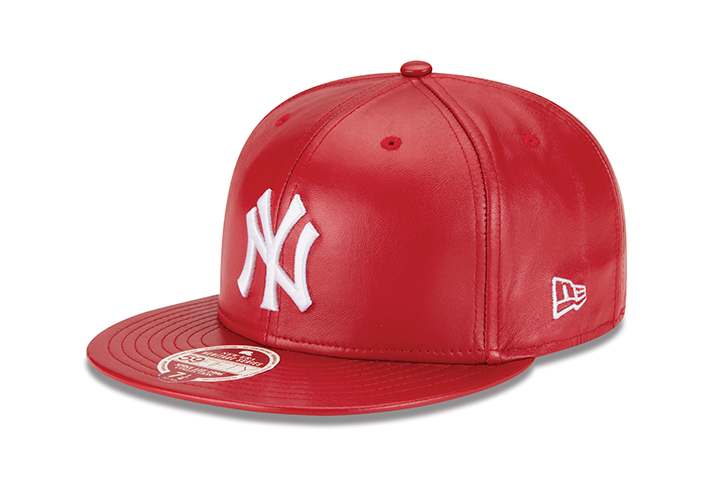