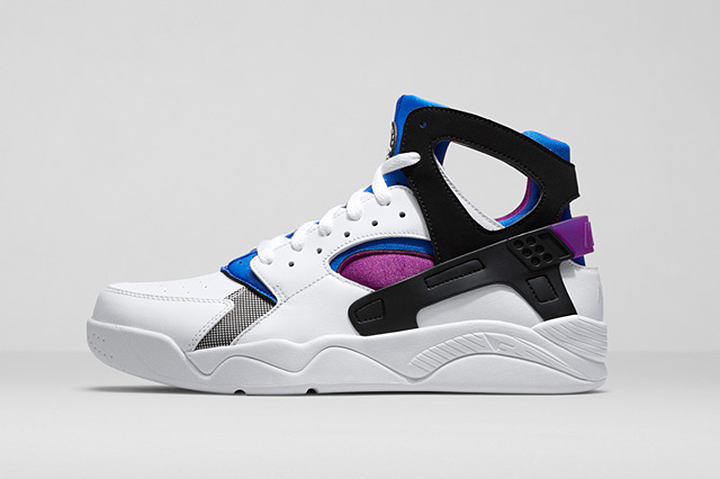 After many hybrid variations of the Huarache line, we’ve seen some of the OG classics making a come back. Finally the Air Flight Huarache gets a retro for 2014, in its most revered and original colourway.

As always with reissues there are small details which have been altered slightly, but going by these images it looks as if this one is pretty close to the original. The heel branding is stitched in white instead of purple and the ankle strap stays the same as the original. This killer make-up still looks just as good as ever and hopefully we’ll see some of the other original colour ways make an appearance over the coming months.

The release date is 7 August and you’ll find them available at NSW stockists such as Nike.com. 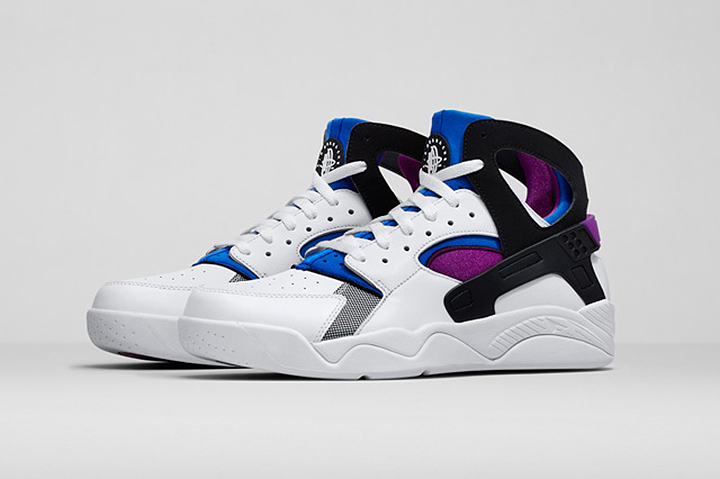 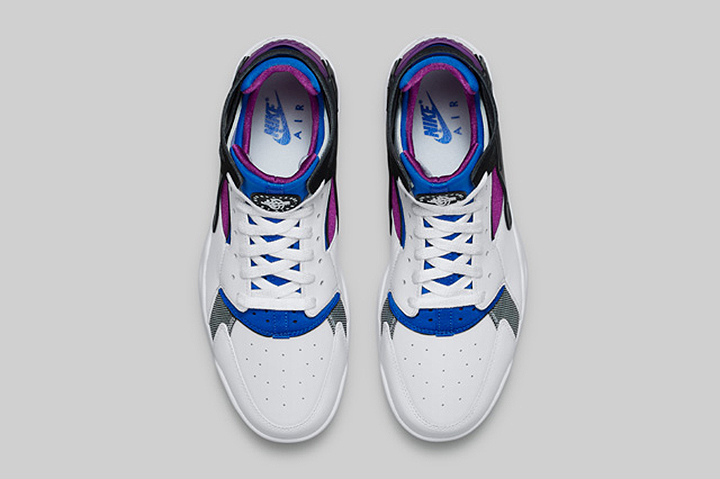 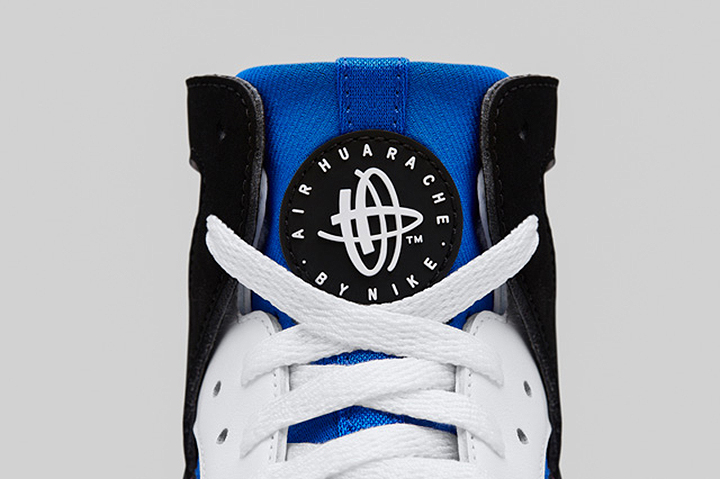 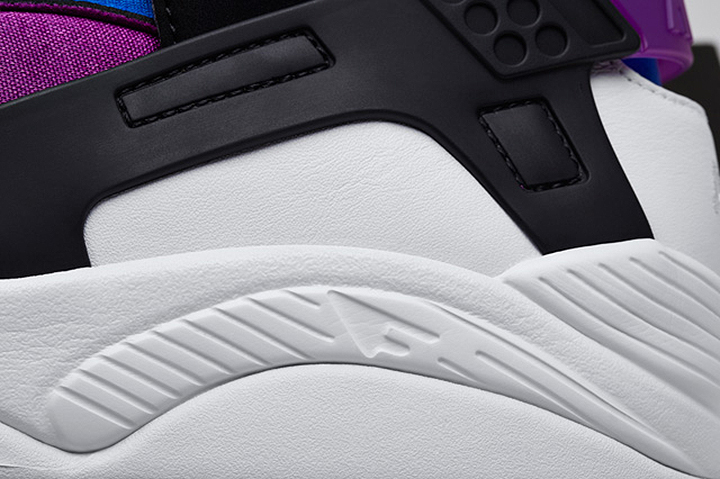