Nike present the latest collection from their Tech Pack for Fall 2014 for both men and women.

Since it’s announcement by Nike in August last year, the Tech Pack has been well received but maybe not flooded the market in the way they had hoped (if that is what they hoped for). Regardless, we see it continue to develop and move forward becoming more evident that Nike are set on this being a staple part of the brands future. Future is definitely the right word for the Tech Pack and Tech Fleece, with it’s futuristic cuts and modernistic aesthetic it often looks like something from a heavily stylised sci-fi movie and that’s something that Nike evidently aren’t shying away from with this sci-fi styled lookbook for the Fall 2014 collection. With the Tech Pack almost solely being promoted in marl grey, the lookbook douses the items in bold coloured light, reflecting off the models to add a robotic surrealism.

As for the items of clothing themselves, we see the classic Nike Windrunner jacket get the Tech Pack treatment, bringing it bang up to speed with current Nike ideals as the Nike Tech Windrunner IRD with it’s mixture of Tech Fleece and an iridescent woven material. We also see the addition of a removable hood to the Nike Tech AW77 jacket, while the staple hoody, crew and Tech Pant also make a return. Once again we see Nike playing with iridescent materials in the build up to 2015, which currently seems to be one of their favourite materials and past times (check out the Iridescent Blazer Mid). 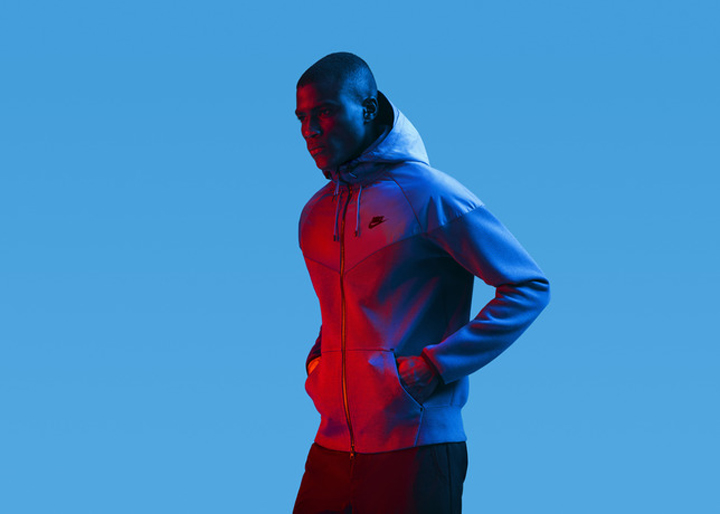 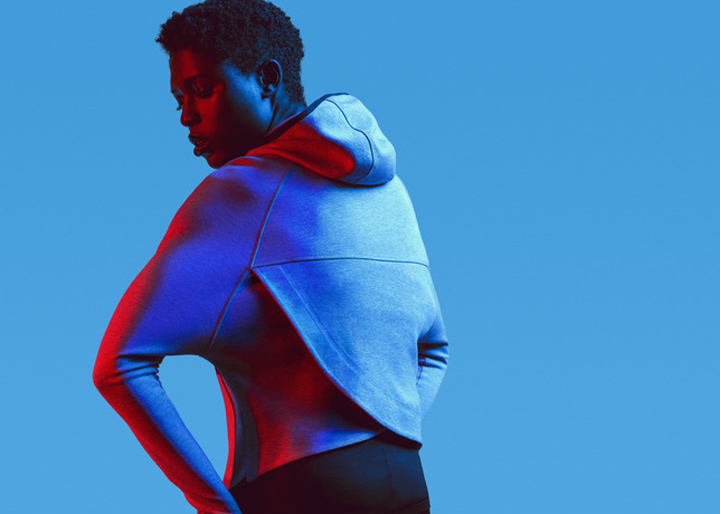 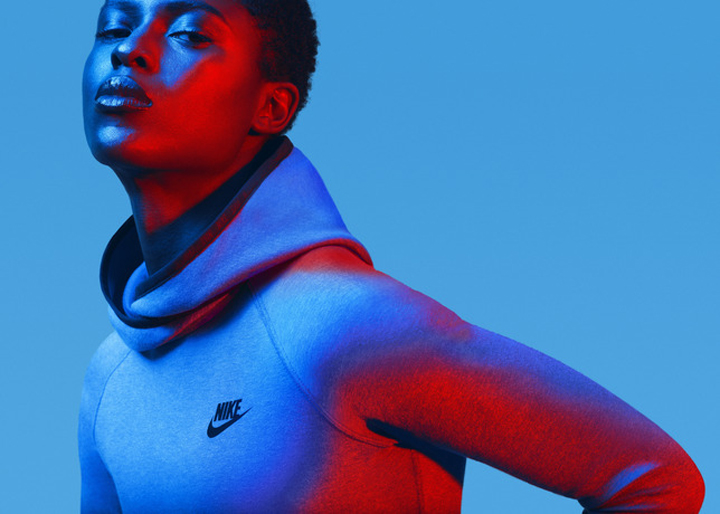