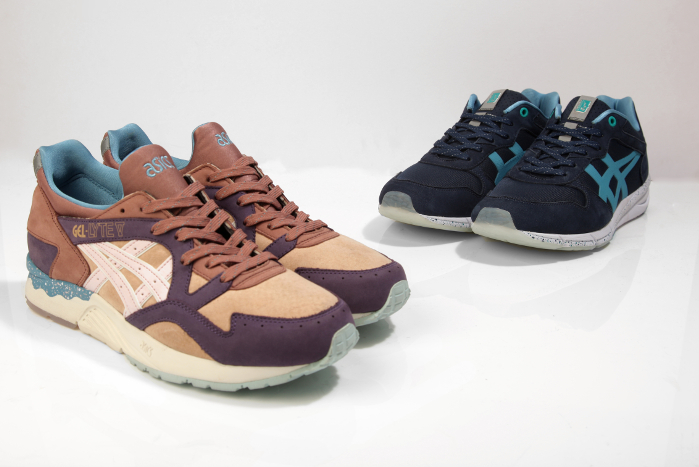 UK retailer Offspring indulge in a three-way collaboration with asics and Onitsuka Tiger producing the new Desert Pack out later this week.

The pack includes both the asics Gel-Lyte V and Onitsuka Tiger Shaw Runner in contrasting colourways inspired by views of the Sahara desert at dusk and at night respectively. The Gel-Lyte V takes on subtle tones of pink, beige and camel in a colourway that bears similarities to UBIQ’s recent ‘Midnight Bloom’ release, but not in a bad way. The colours reflect a post-sunset sky with a hint of blue on the heel and lining that alludes to the pack’s second pair.

While it’s usually asics models that receive the hype, recent collaborations from the likes of Hanon have shone light on what the Japanese footwear brand’s other label has to offer. The Shaw Runner is certainly the more subdued of the pairing, mixing navy mesh and suede with brighter blue Onitsuka branding and additional accents on the lining and outsole. The blue speckle on the white midsole connects the two models flowing nicely from the heel of the first.

At first glance the two styles may seem completely at odds, but the effort has been made to produce two unique footwear designs while still maintaining an element of story and I like that.

The parties also went the extra mile to introduce the release, partnering with app SayDuck to allow you to view a 3D rendering of both models right now where you sit. Simply download the app (iTunes App Store or Google Play) and scan the marker image at the bottom of this post to reveal the shoes – a great touch that really highlights the effort from all involved.

Both models will release exclusively at Offspring stores this coming Saturday August 30th, priced at £125 (Gel-Lyte V) and £110 (Shaw Runner). 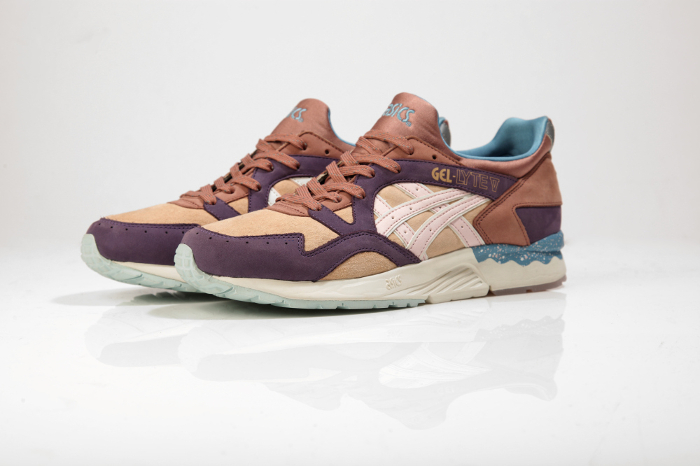 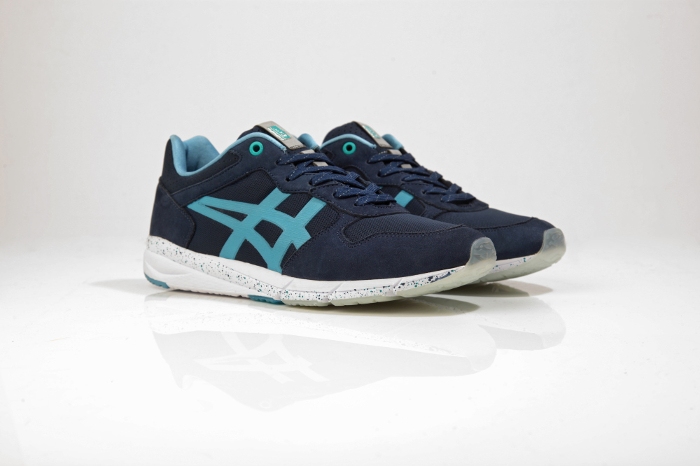 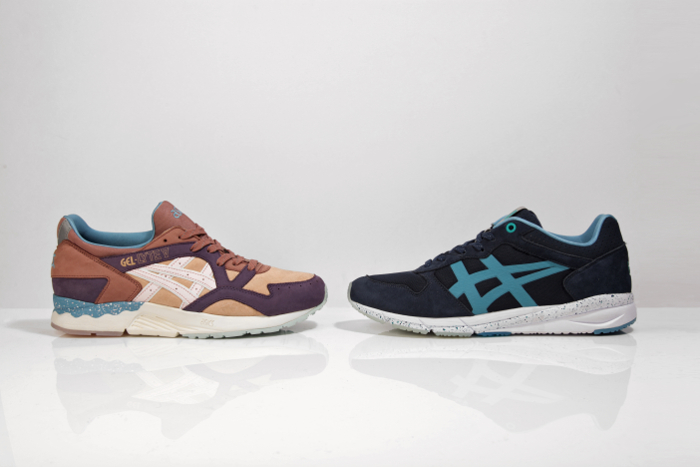 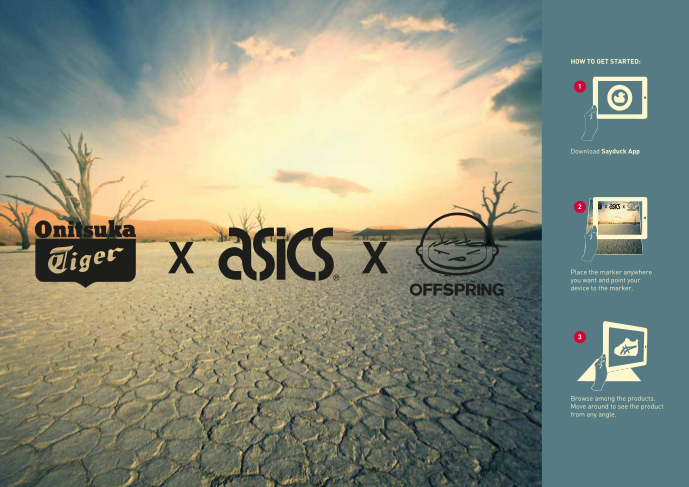