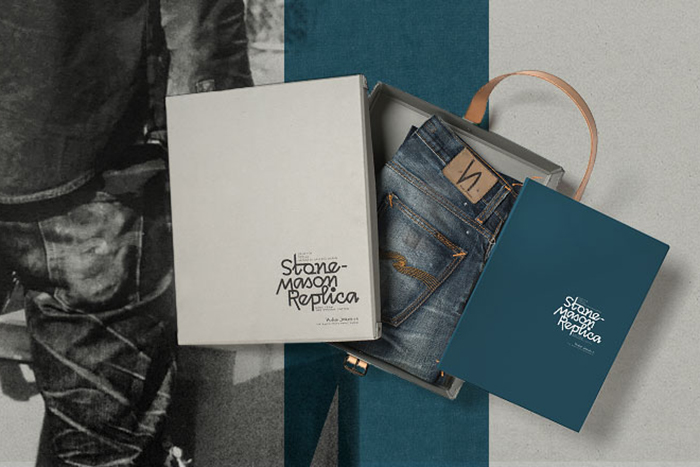 Nudie Jeans have replicated a pair of Grim Tim jeans after a stonemason has used them for work, creating this very limited edition style.

We love a good denim ageing story, so this new limited edition Grim Tim jean from Nudie is an instant win in our books. Here’s the story… A stonemason called Lee took his pair of Nudie Sharp Bengt jeans in to his local Nudie repair shop in Melbourne, the pair that he works in. As you can see from the pictures below, they took a beating over the 9 months that Lee had them (the originals are the ones without a background). The guys at Nudie fell in love with the jeans instantly and Lee donated them to the Nudie archives, retiring them for good. Since that moment, Nudie have been slaving away with their wash designers to replicate these jeans as closely as they can. Unfortunately the Sharp Bengt shape was retired a little while ago, but the Grim Tim is a very close match.

The painstaking attention to detail means the difference between Lee’s retired pair and the replica is pretty hard to notice straight away, making it one of Nudie’s best replica jobs to date. The jeans have been made using 13.5 oz Japanese denim from the Kaihara Mills, with silver trims and strictly handmade repairs.

Nudie have kept this run to only 300 pairs worldwide, with only 30 pairs coming in to the UK exclusively to the Nudie store in Soho, each coming in a special numbered Unica box with a booklet about the project for £270.

Head to the Nudie store in Soho to see them in the flesh, or you can order them online from the Nudie Jeans website. 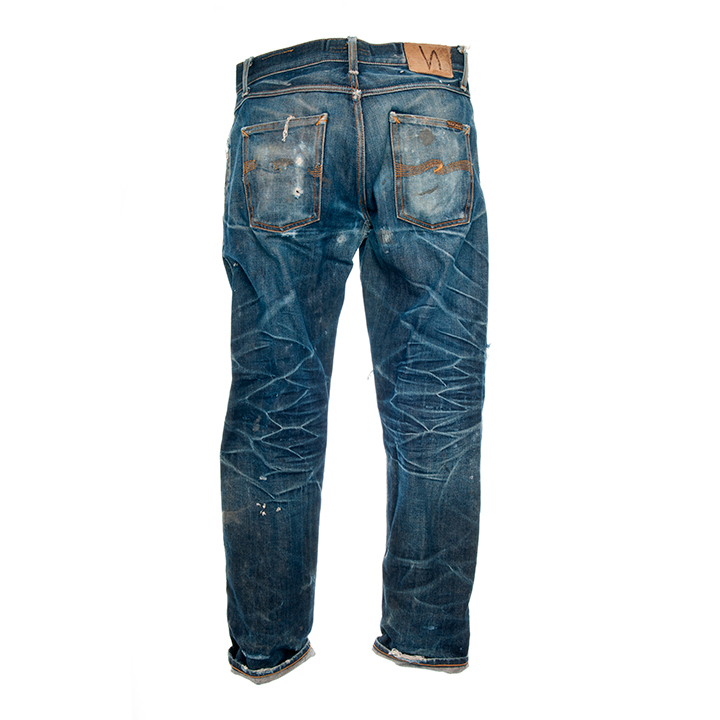