In the run up to today’s NFL International Series game between the Miami Dolphins and the Oakland Raiders, Nike have produced this short film with a little behind the scenes action.

American football meets the kind of football we’re more familiar with as the training regime of Raiders running back Darren McFadden is shown alongside that of goalkeeper Tim Howard, who you may remember from his impressive performance in the goal for team USA during this summer’s World Cup. Although the two sports are considerably different, there are a lot of similarities between the two athletes, the intensity behind their training and the dedication to their jobs.

Today the Raiders will host the Dolphins at Wembley Stadium in the first of three International Series games this year. Next month, the Atlanta Falcons will play the Detroit Lions and in November we’ll be treated to a chance to see the Dallas Cowboys and the Jacksonville Jaguars. The International Series games are part of the NFL’s plan to increase their audience outside of North America, with eyes firmly set on increasing the league and the sport’s popularity in the UK.

For more visit NFL UK and head to Nike to shop the team jerseys. 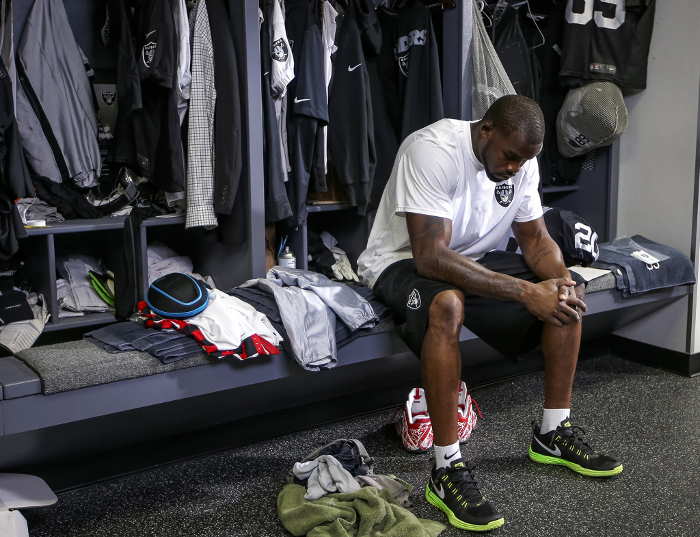 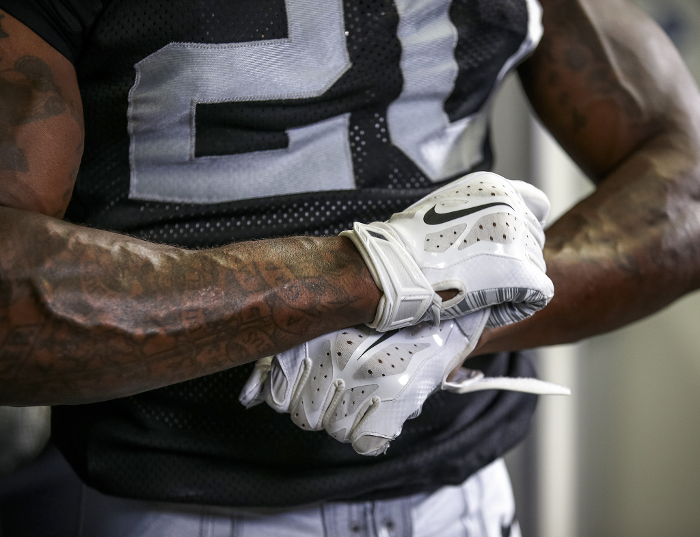 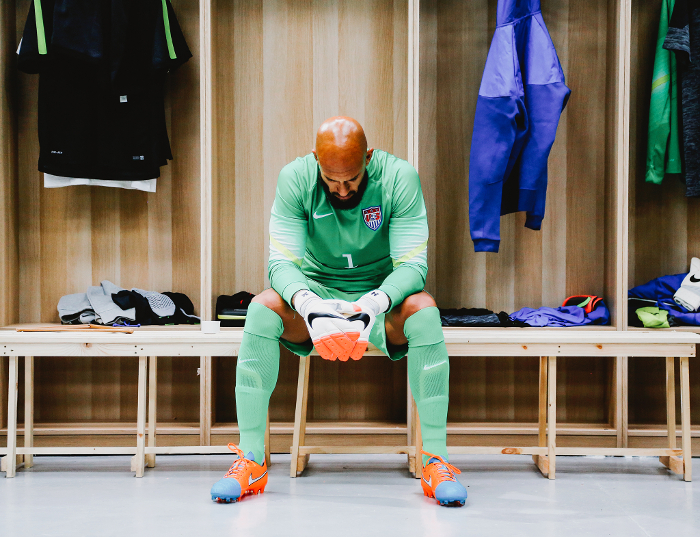