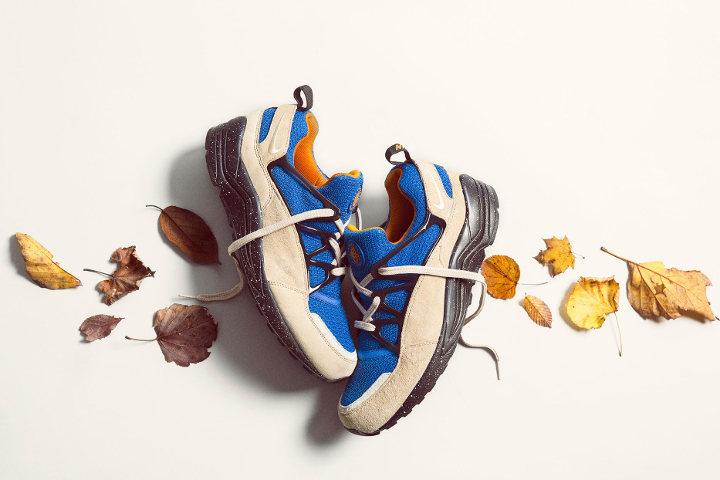 Size? are prepped to drop another exclusive Huarache, this time taking influence from Nike’s past with a mowabb-inspired colour-up of the Huarache Light.

The Air Mowabb debuted in 1991 as a walking boot style take on the Huarache designed by Tinker Hatfield for Nike’s ACG line, inspired by the region of Moab, Utah. It’s colourway, referencing the combination of blue sky, the burning sun and the sand and rocks beneath it, has been the inspiration for a countless number of other Nike releases over the years since, including the ACG Pack Huarache LE, ‘King of the Mountain’ Air Max 90 and more recently, an Air Force One CMFT released just a few weeks ago. Size also referenced the Mowabb colourway in their 2013 Air Max light ‘Urban Safari’ release.

Fans of the original Air Mowabb and the ACG Huarache LE that followed will be very pleased to see how great a job has been done on this release. An upper of tan suede and blue mesh joins a black sole unit speckled with off-white drops. Orange accents run on the liner, branded heel pull and the Huarache’s signature circular tongue branding with a tonal embroidered swoosh n the outer heel of each shoe.

The Nike Air Huarache Light ‘Mowabb’ will release exclusively at size? this Friday October 31st via direct links on the store’s facebook and twitter pages and in all size? Stores. Sizes run from UK6 to UK12 (including half sizes) and will be priced at £90. Check out a detailed look at the release in the images below. 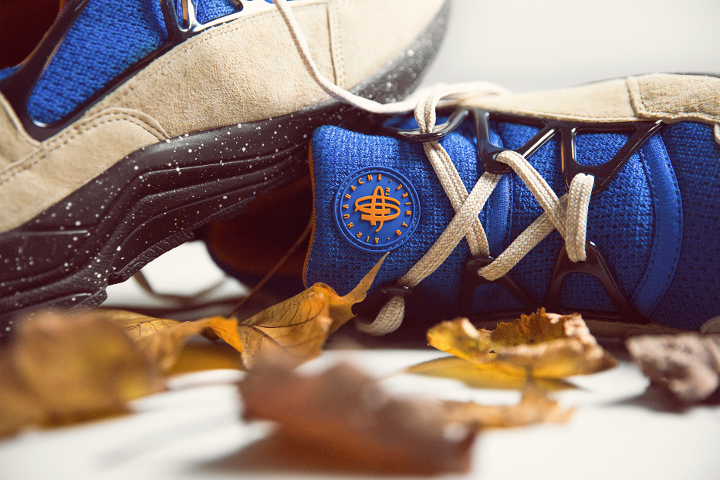 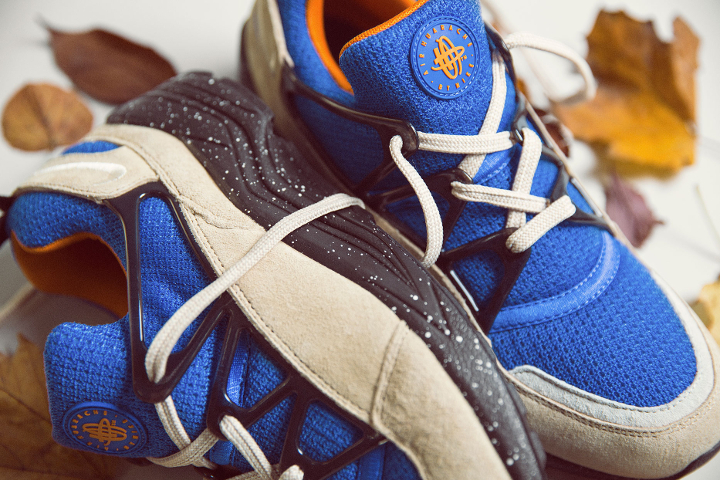