Warning: "continue" targeting switch is equivalent to "break". Did you mean to use "continue 2"? in /nfs/c08/h04/mnt/122689/domains/thedailystreet.co.uk/html/wp-content/plugins/wp-author-box-pro/includes/ReduxFramework/ReduxCore/extensions/customizer/extension_customizer.php on line 442
 Debut: Patagonia AW14 by Rebecca Naen & Hayley McCarthy 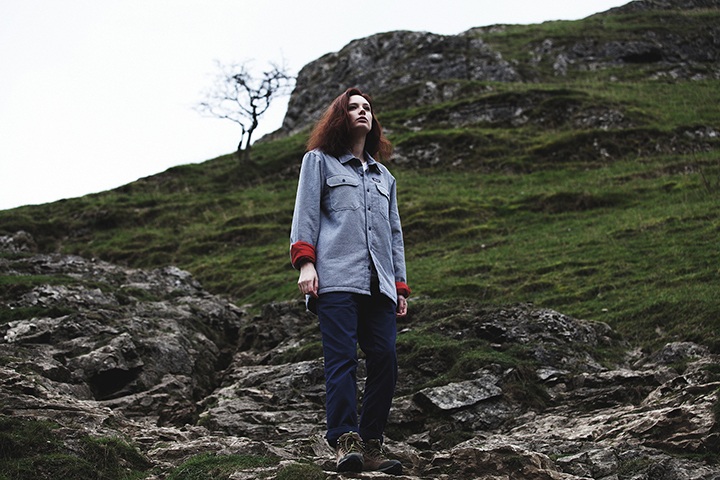 It’s been a while since our “Girls in…” series with Rebecca Naen and Hayley McCarthy, but the duo are back with another exclusive series for The Daily Street. This time they’re focusing on the great outdoors, kicking things off with Patagonia.

There’s always something nice about seeing work from a creative partnership who just work well together. Both bring something to the table that allows each other to elevate their work in a way only the other can inspire. Ask any creative in any practice and they’ll confirm that this kind of working relationship is a rarity that should be cherished if it’s found. With every shoot I see from this duo it becomes ever clearer that this is what they have. There’s something about the soft, femininity of Rebecca’s use of lighting, teamed with often empowered and locations that is complimented in Hayley’s styling. I wouldn’t go as far as saying that Hayley’s styling is masculine, because it’s never quite goes to that extreme, but there is definitely a strong masculine edge to it that somehow manages to leave the femininity of the subject untarnished, creating a powerful visual.

I won’t ramble on too much about how the work of both of these talents compliment and encourage each other so well. I’ve done that several times over in the past. This time they headed to the Peak District to place Patagonia where it is most at home – in the great outdoors. It’s a brand that has been enjoying a certain degree of success in cities of late, finding itself loved once again by the streetwear fans and cool kids of British cities, but it still remains an outdoor brand. It’s worth noting that with this collection, Patagonia have introduced Traceable Down into all of their insulated products, making them even more eco than before. A key focus for the brand that is often overlooked by those more interested in their minimal styling and iconic branding.

Much like the “Girls in…” series, this is the first instalment in a series of works. I won’t tell you any more than that, as I don’t want to give anything away, but keep an eye on the site as the journey unfolds. 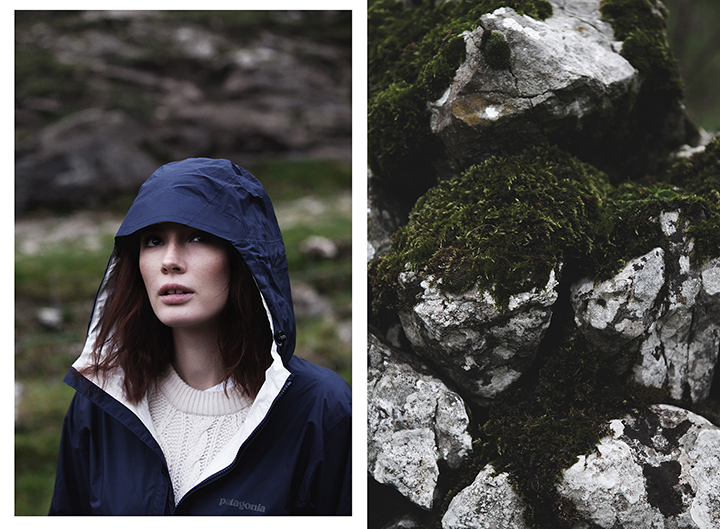 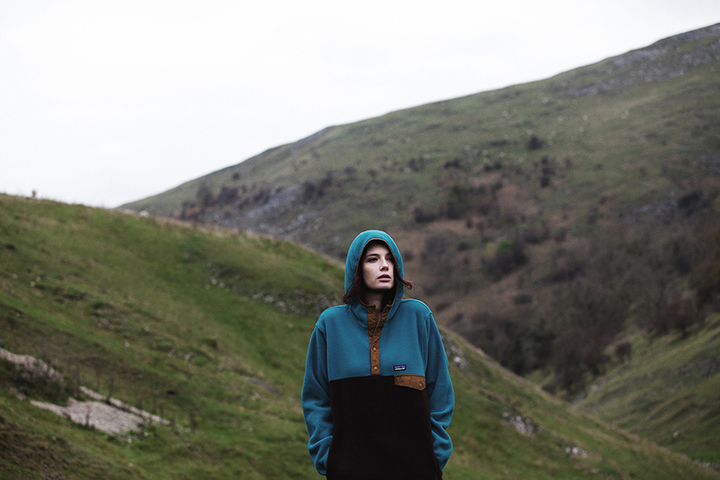 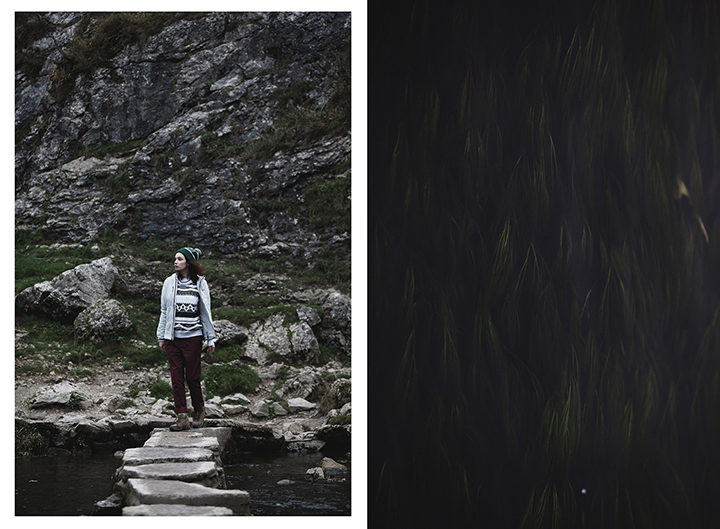 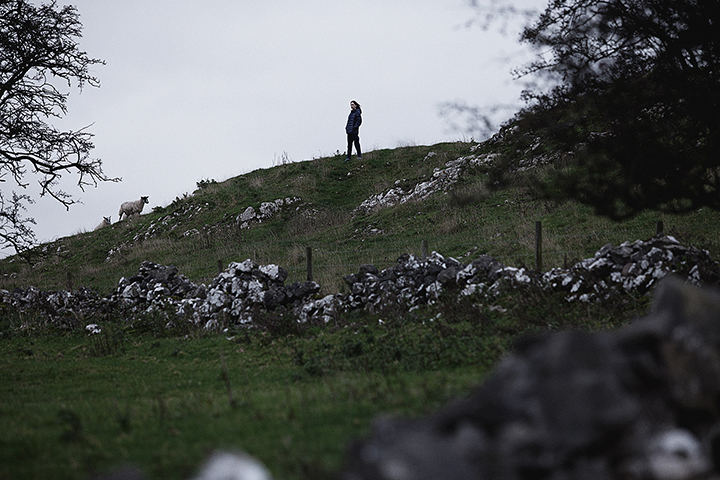 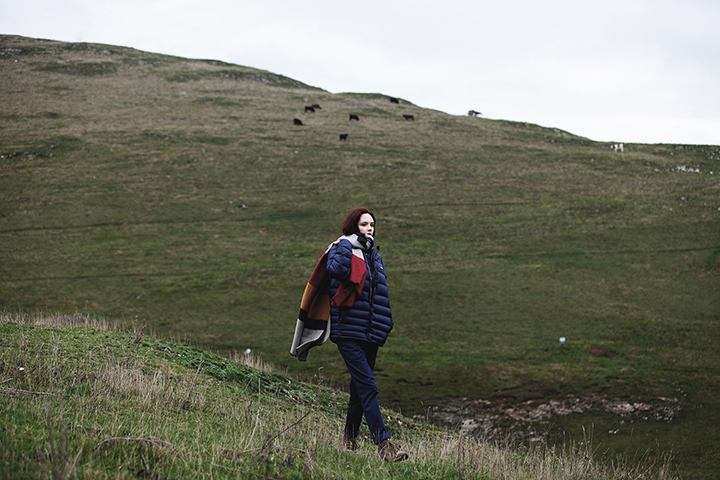 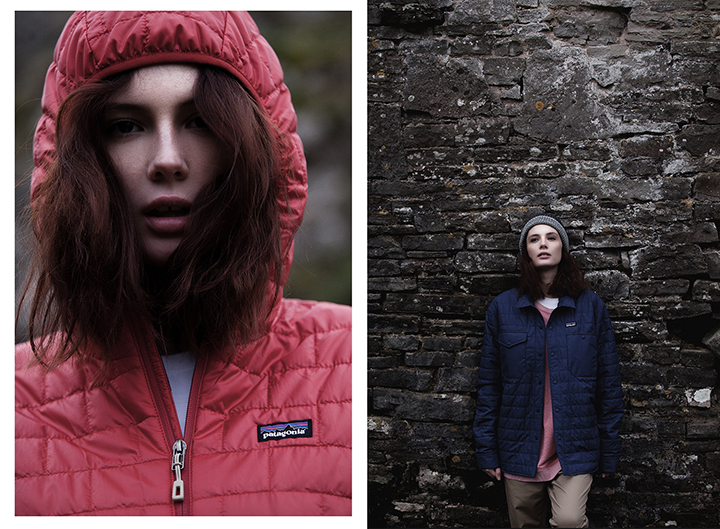 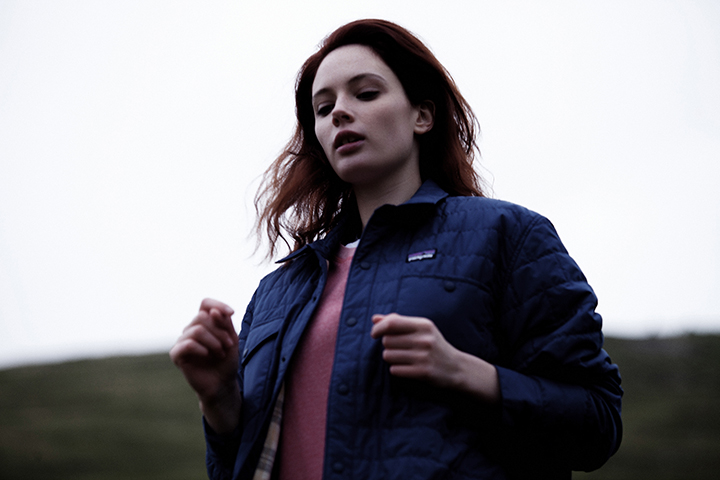