Not happy with the idea that the British watch manufacturing industry essentially died out decades ago, Charlotte Paulin has decided to try and reinvigorate by creating demand. In other words, she’s started a watch brand that aims to be as ‘made in Britian’ as possible, with the final goal being that every part of the process is done here in Britain.

Aside from the aims of this new company, and the fact that their debut collection is designed and assembled in the UK, the watches are attractive on the eye. Launching with 2 models available now and another coming very soon, Paulin’s visual appeal follows in the footsteps of other minimal watch brands coming from the UK at the moment, such as Larsson & Jennings and Uniform Wares, the latter who arguably started this trend.

Not to be negative, but I was a tad disappointed to read amongst all the British flag waving that the leather straps are made from Italian calfskin leather. I can understand the Japanese Miyota Quartz, I’m presuming the UK industry is a little lacking that area, but we still made exceptionally good leather, especially watch straps, although not as common place as Italian. Paulin promise that their second phase of growth will include strap manufacturing going in-house. Let’s hope this is manufacturing straps from British leather.

I’m not a stickler for Made in Britain products. I like it and I encourage it, but in today’s world it’s not the largest issue for a company. However, I do feel that if you’re going to make it a large part of your story as a brand that it should be for good reason. Regardless, the watches do look very nice and they are affordable. 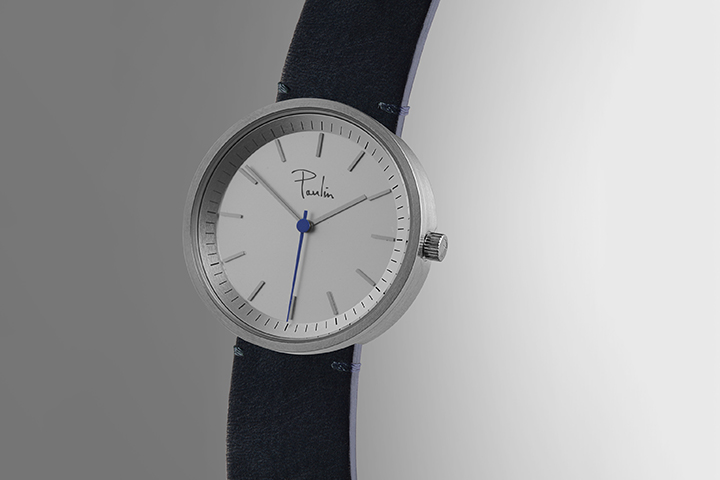 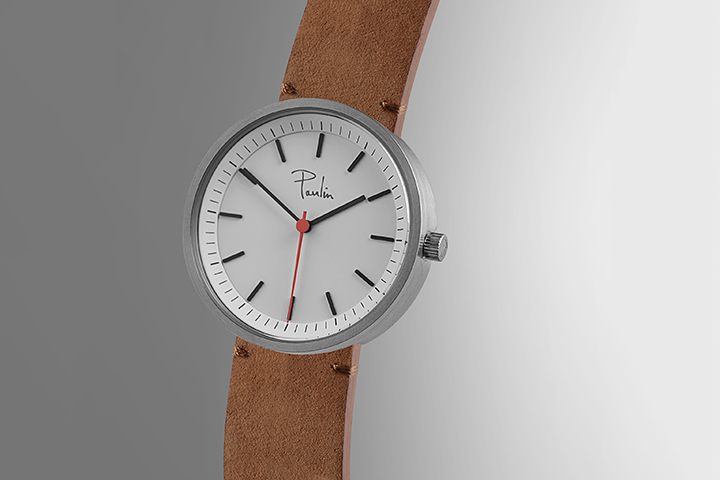