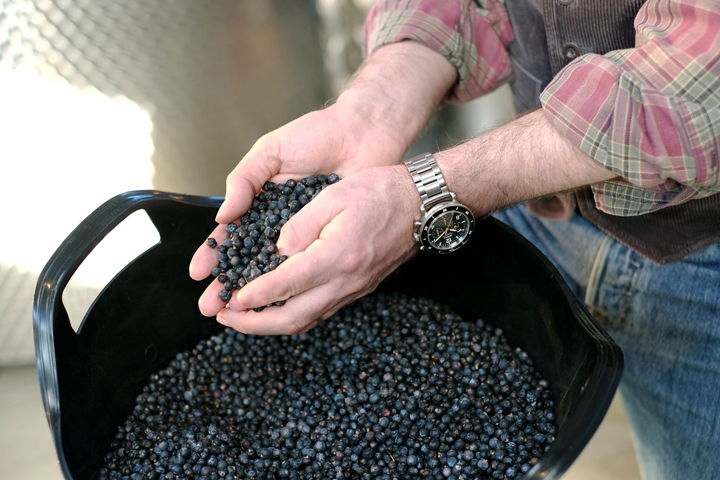 The ‘Community of Craft’ project shines a light on a selection of American craftsmen who have taken up residence in Britain, doing what they love. Through photography and interviews, Jocks&Nerds and Shinola delve into each craftsmen’s world, exploring the importance of craft in the 21st century. The craftsmen featured are Jared Brown, a drinks historian and master distiller, Brad McDonald, a chef, Raashid Hooks, a tailor, Ryan Witter-Merithew, a brewer, and Rick Armiger, a master modelmaker. Alongside the interviews with each craftsmen is a series of short videos exploring people’s relationships with Detroit.

The project marks the opening of Shinola’s first London store on Newburgh Street in the Carnaby area, as well as the launch of the brand new Jocks&Nerds website.

To see the videos and learn more about each craftsman, head over to the ‘Community of Craft’ microsite. 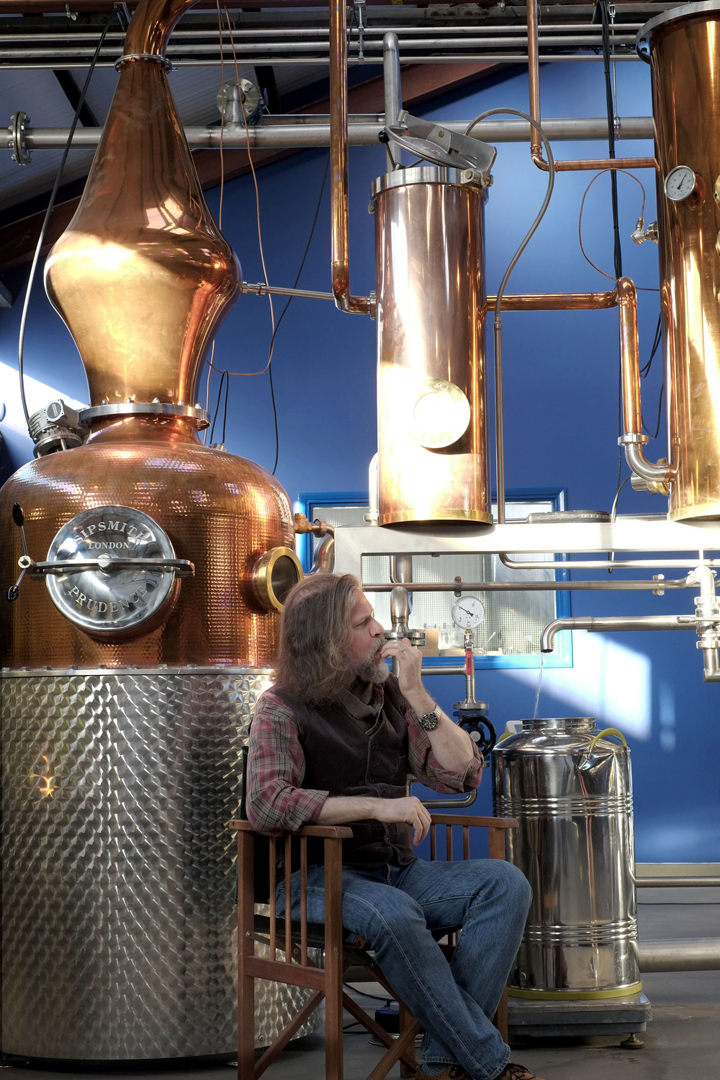 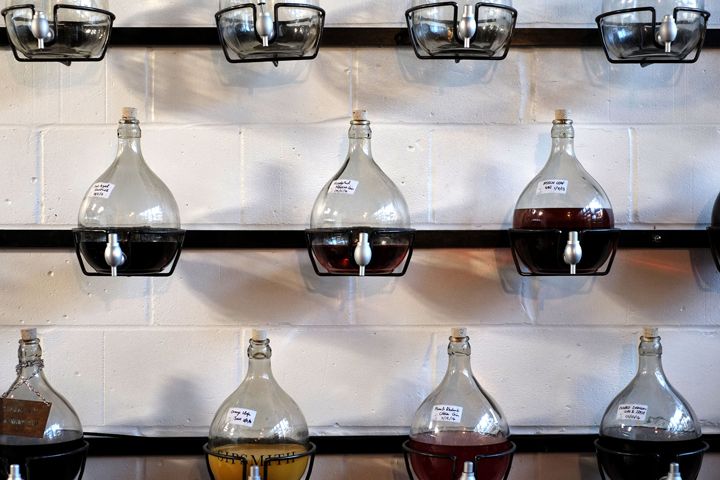 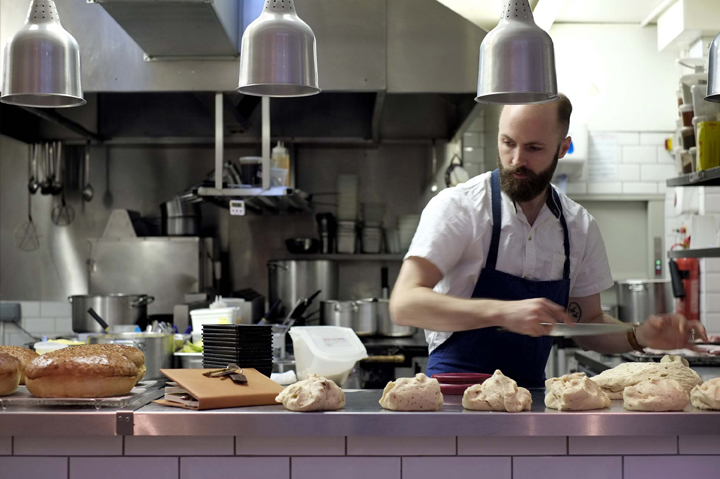 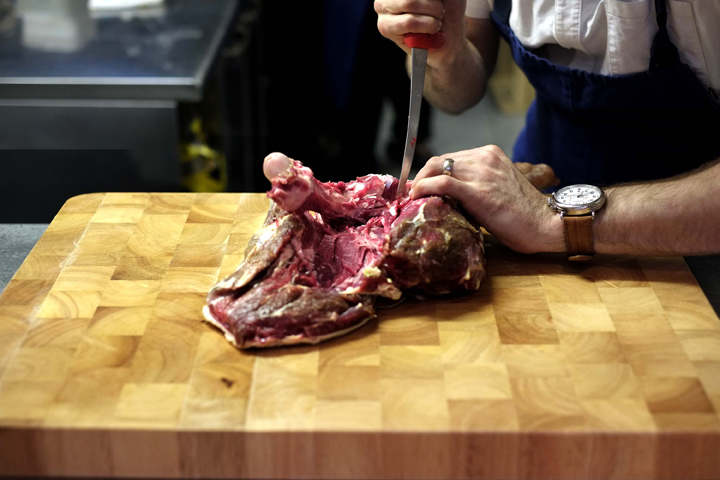 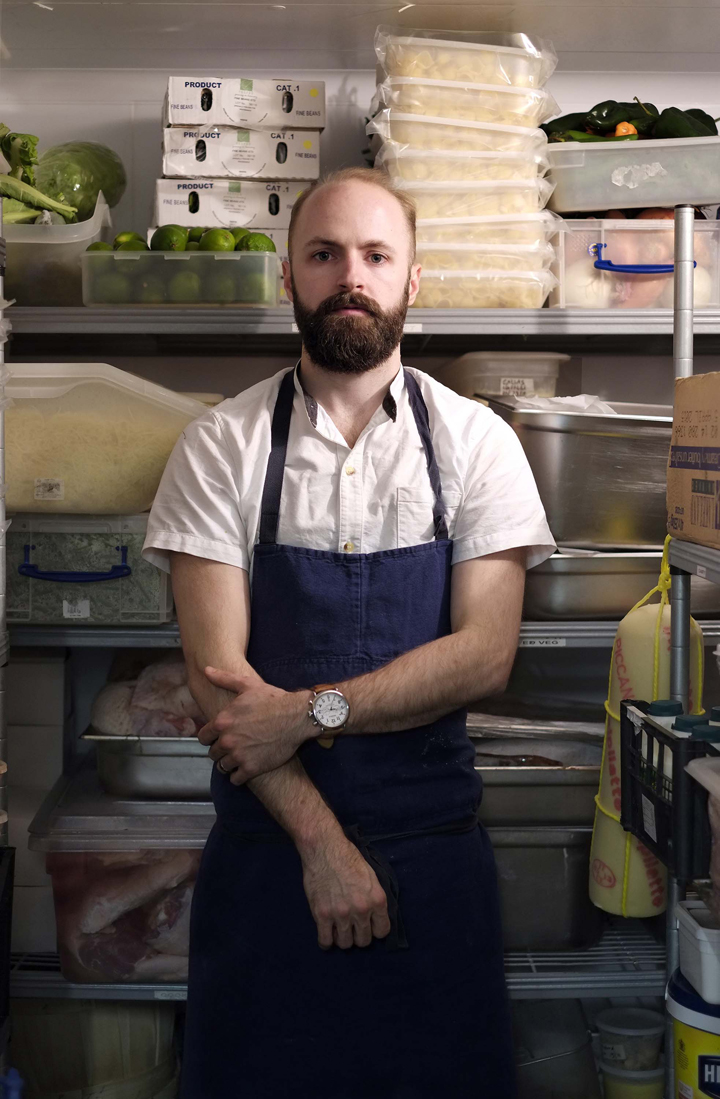 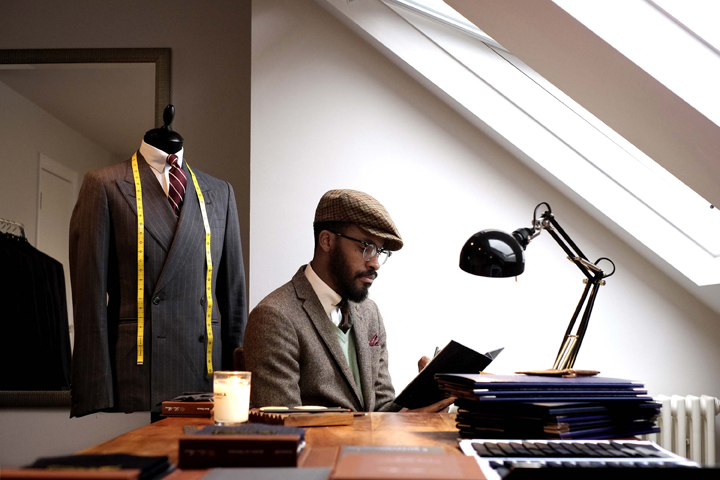 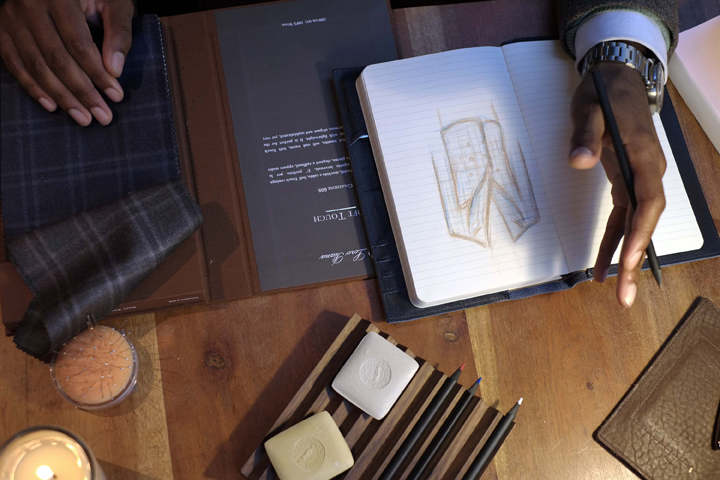 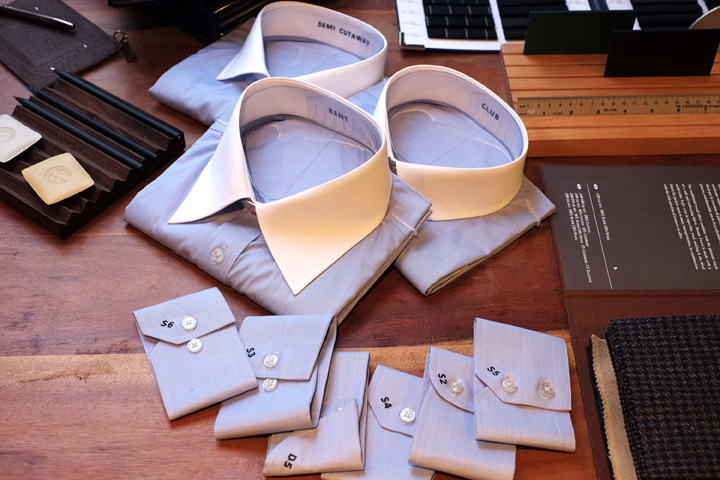 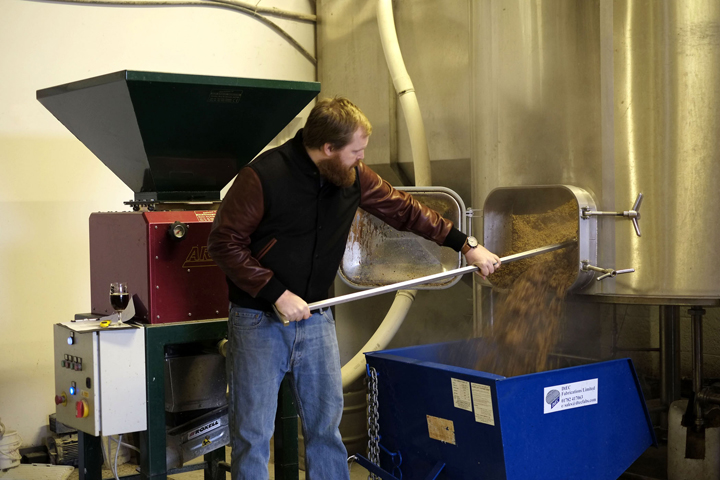 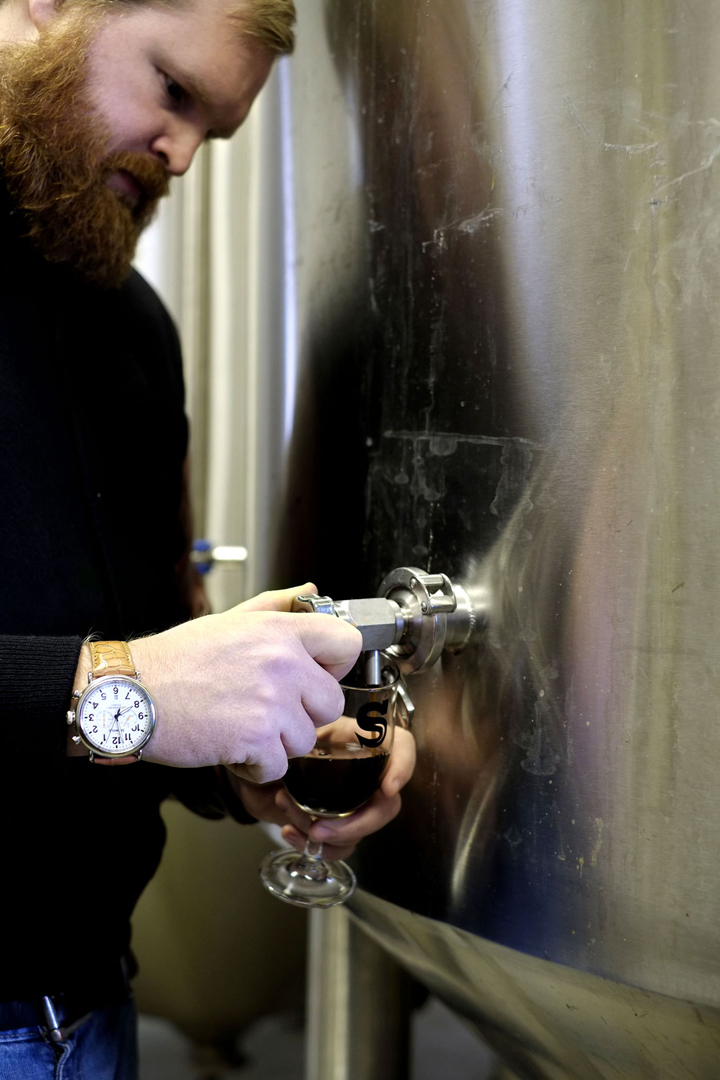 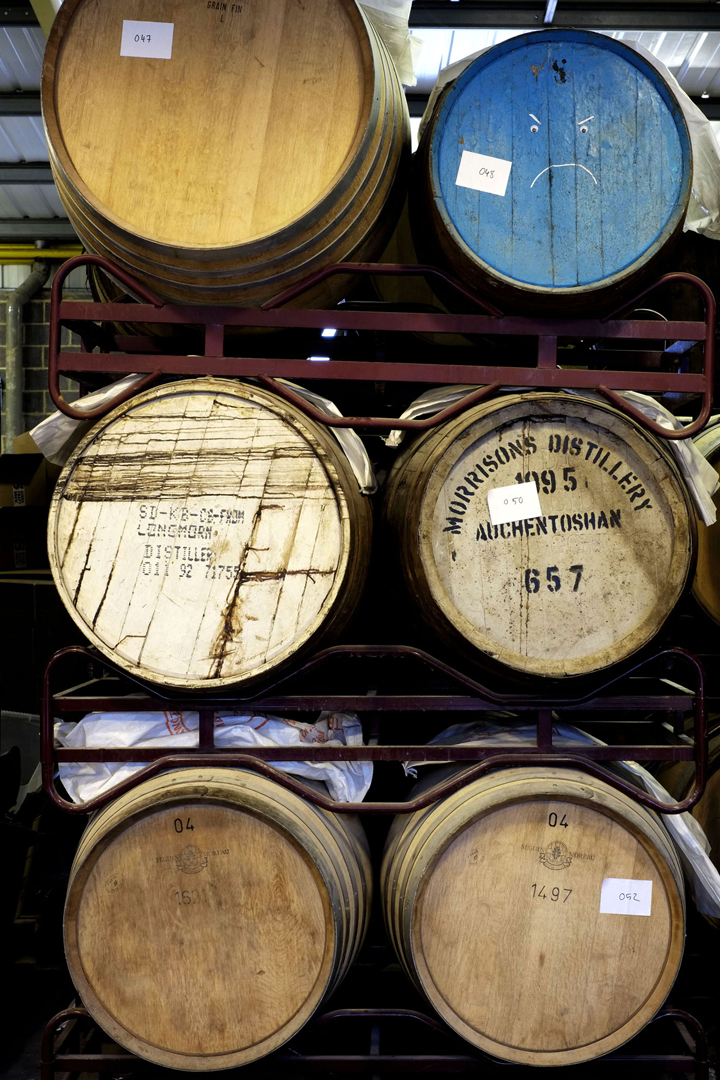 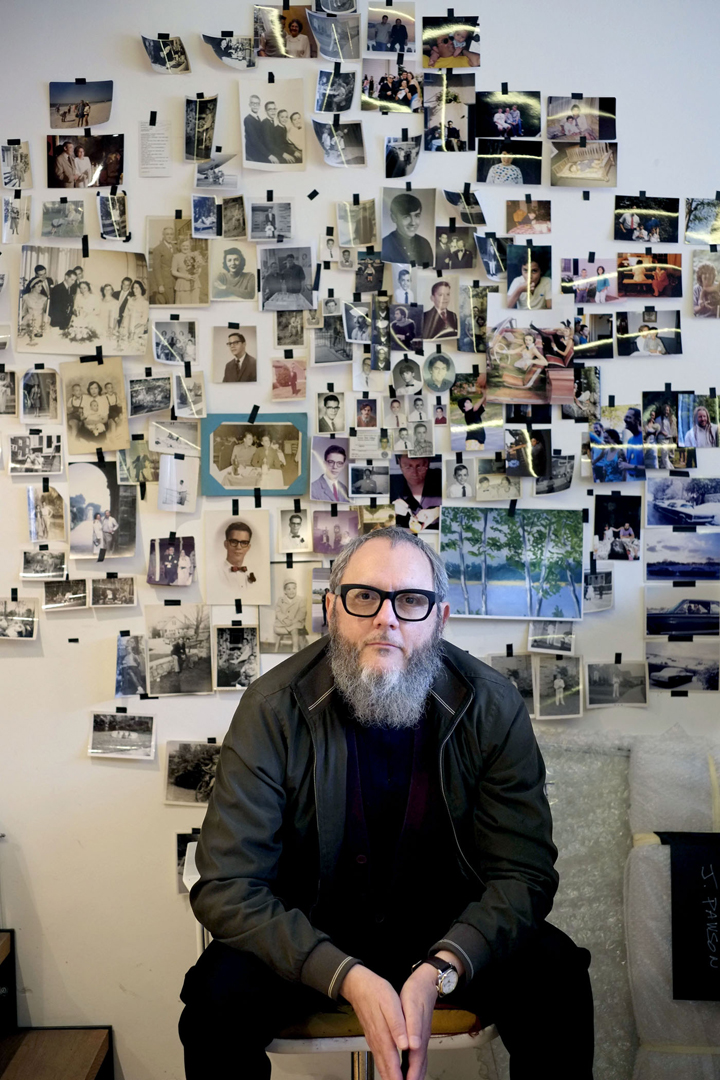 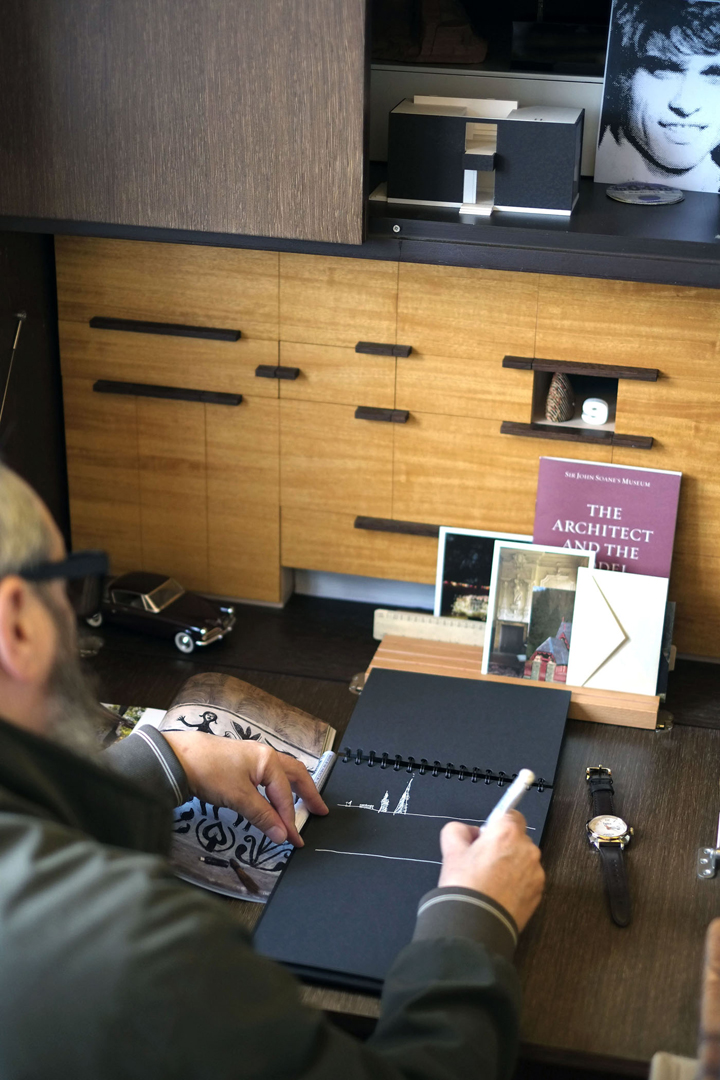 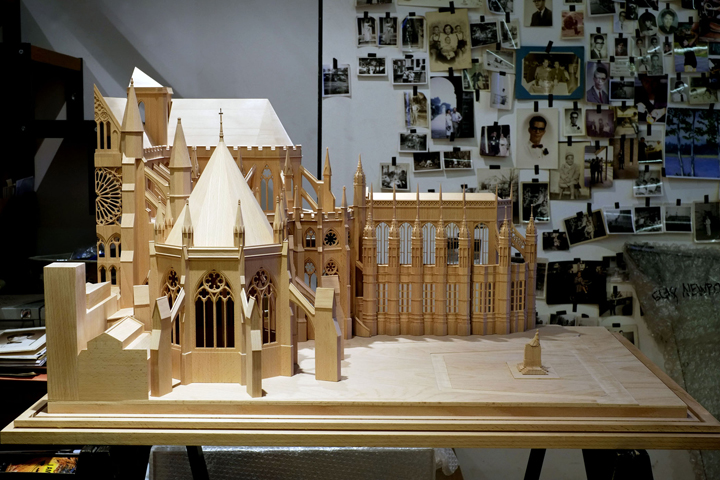