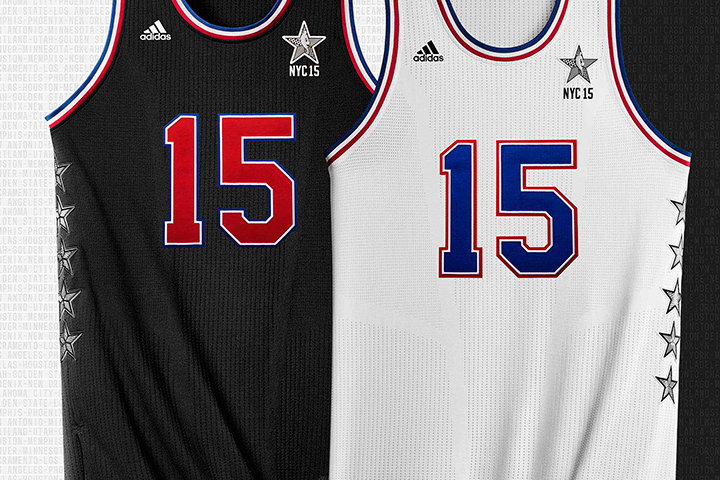 Today, the NBA and adidas announced the official uniforms for the New York City 2015 All-Star game.

The designs are inspired by the 5 boroughs of New York City and their basketball heritage; Queens, Staten Island, Manhattan, The Bronx, Brooklyn, each represented by a star on the side of the jersey featuring a different pattern. The use of herringbone detailing on the East/West patch and jock tags pays homage to the Barclays Centre court, while the font used is taken from the New York Knicks uniforms.

For the first time in NBA history, the All-Star jerseys will feature both the first and last name of each player. Along with the jerseys and shorts, the players each have a custom jacket featuring their various accolades in the form of patches down the left sleeve. Chris Grancio, adidas Global Basketball General Manager said the following about the uniforms:

“The NBA All-Star Game is a celebration of the host city and basketball culture, and this year we created our most detailed and sophisticated uniforms to date that pay homage to New York City. We took inspiration from each borough and the rich basketball and cultural heritage of the city to provide a memorable collection for players and fans.”

The 2015 NBA All-Star uniforms will be available from nbastore.eu in January, along with a full range of off-court apparel.

Be sure to read our interview with Christopher Arena (NBA Vice President of Apparel, Sporting Goods & Basketball Partnerships) and David Cho (NBA Partnership Director at adidas) on designing the 2015 All-Star uniforms. 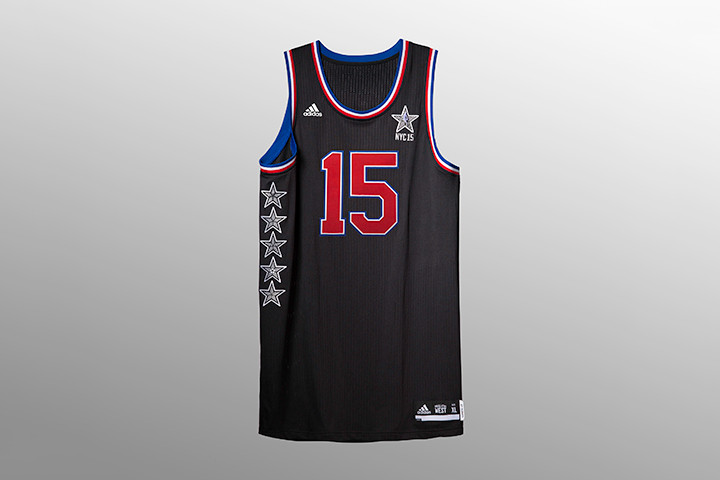 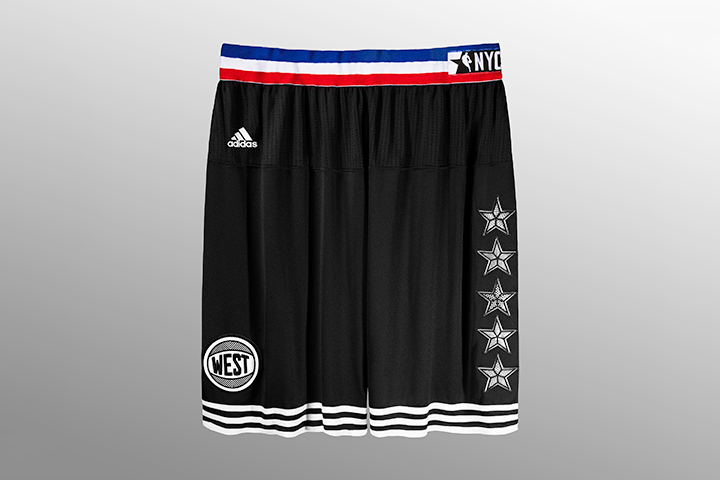 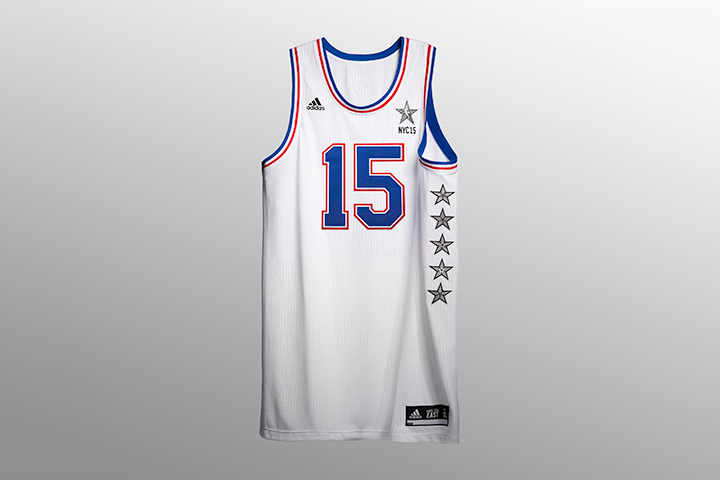 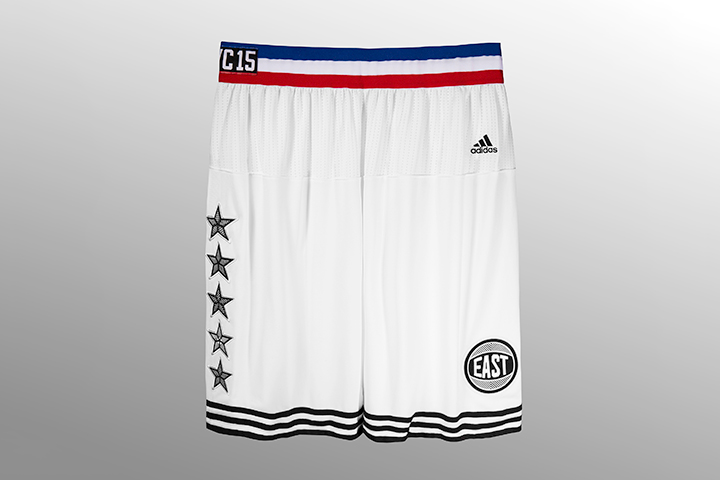 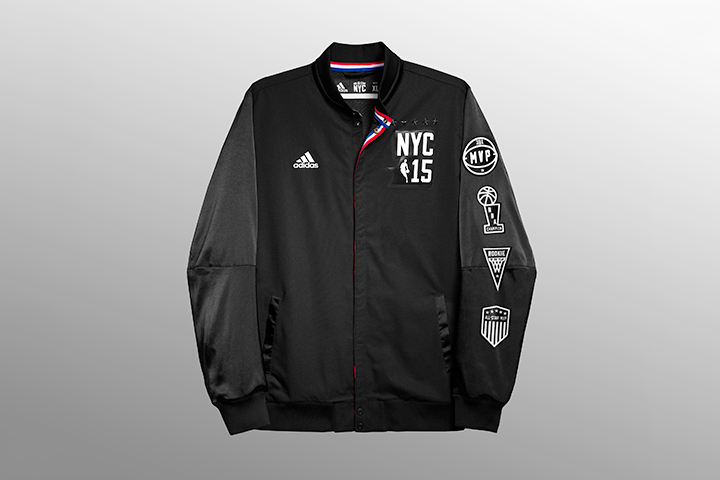 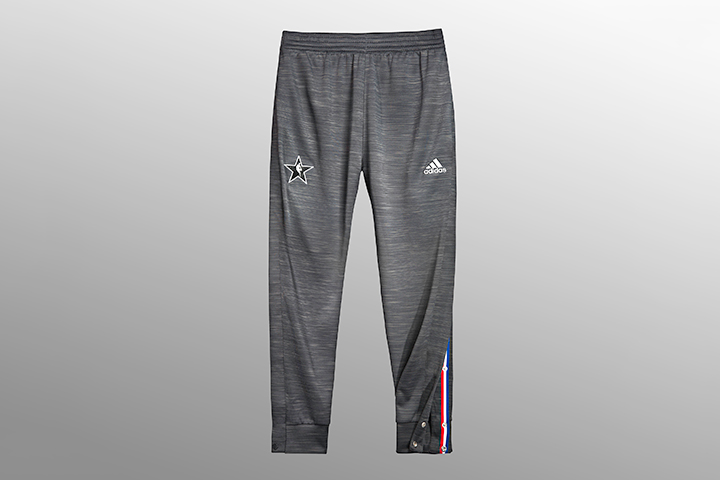 adidas Consortium Superstar ’80s “Back In The Day”…