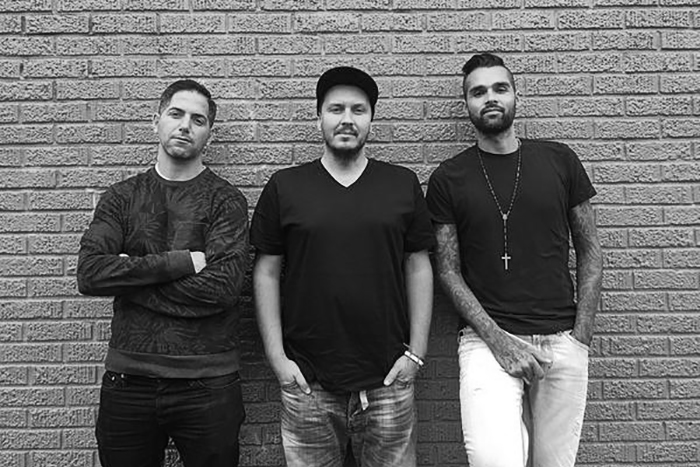 In another twist in the Nike vs. adidas story, Nike has filed a lawsuit for at least $10 million against the 3 footwear designers who left to form the Brooklyn Creative Design Studio for adidas, for reportedly stealing commercial secrets.

The internet lit up when it was announced that the trio would be collectively leaving Nike to set up a super-design-studio in Brooklyn for adidas. Especially considering that Nike had recently used one of the designers, Marc Dolce, as their main press asset for this year’s Sneakerball and the Lunar Force 1 2014 launch (as the man behind that shoe). We interviewed Marc only a few days before the announcement and there were no signs of it whatsoever.

Well, according to Nike, the transition had overlaps and they aren’t happy. Nike claim that the design trio came up with the idea in April and pitched it to adidas to set up an adidas equivalent to the Nike Kitchen, also offering them insight into Nike’s plans for the upcoming years. Nike also claim that the trio started consulting for adidas while still under Nike employment, breaking their non-compete clause. It’s also been claimed that the designers copied sensitive design and business documents from their devices before leaving Nike, including the designs for a forthcoming athlete shoe.

The final piece of the story is that, according to Nike, adidas were fully aware of the no-compete clause, not allowing the designers to work for adidas for 1 year after their employment at Nike ends, and adidas promised the designers to cover any and all fall-out legal fees.

It seems like both adidas and Nike are competing on full-tilt at the moment in the battle of the sportswear giants. It’s no surprise that Nike have vowed to “vigorously” protect their intellectual property, considering the mess surrounding Flyknit and Primeknit (it’s still not clear who actually first came up with the idea).