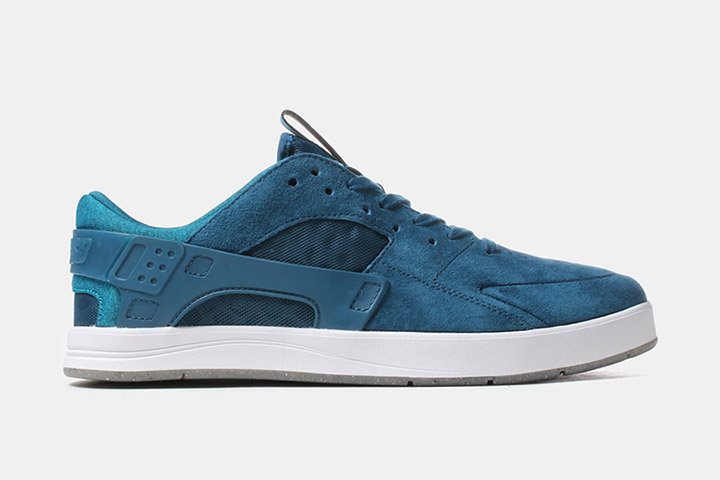 Any Koston fan will know that he loves his sneakers, more specifically his Nike sneakers. Throughout his career his pro models have often referenced or riffed off iconic Nike models, especially while he was on the éS team. Since joining Nike SB, Nike have fed his love for sneaker culture, making all sorts of mashups and remixes of his signature models, wether it’s golf shoe versions, Air Max 90 versions or Kobe mashups.

Here we see the latest chapter in the story; a Huarache remix. It’s not quite a Huarache Koston 1 mashup, but it’s damn close. The tooling is different fro the Koston 1, which would have been the big giveaway if it was a simple mashup, but this shoe still features a lot of similarities from the overall shape to the tongue pull tab. It’s worth mentioning that although it wasn’t labelled a Huarache shoe, the P Rod 6 featured a very similar heel strap that definitely took lead from the Huarache strap.

This Blue Force/Blue Lagoon pigskin suede colourway is the first to drop and currently the only one available in the UK, however images have been circulating of an all black colourway and an all white colourway, so expect to see them follow soon.

Head to Urban Industry to pick up a pair of Nike SB Eric Koston Huarache for £79.95 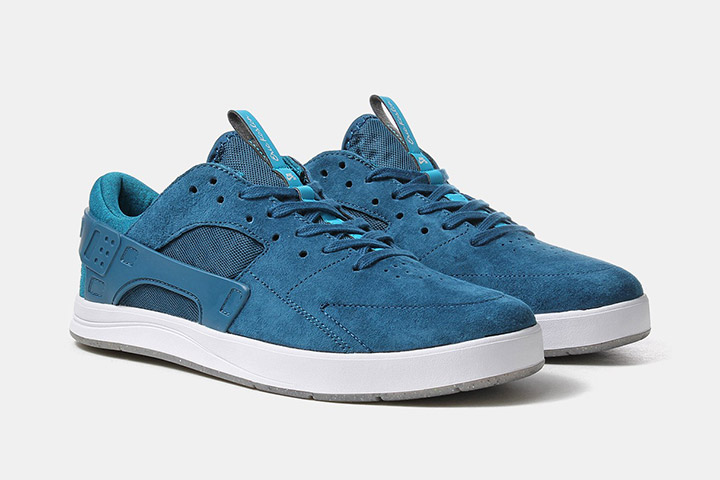 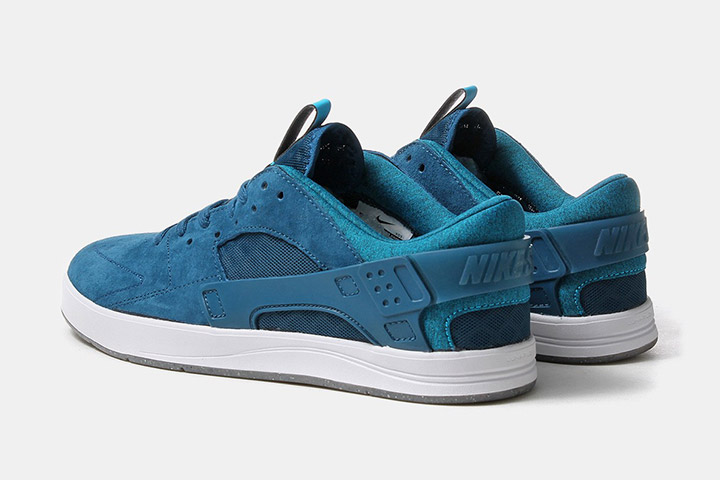 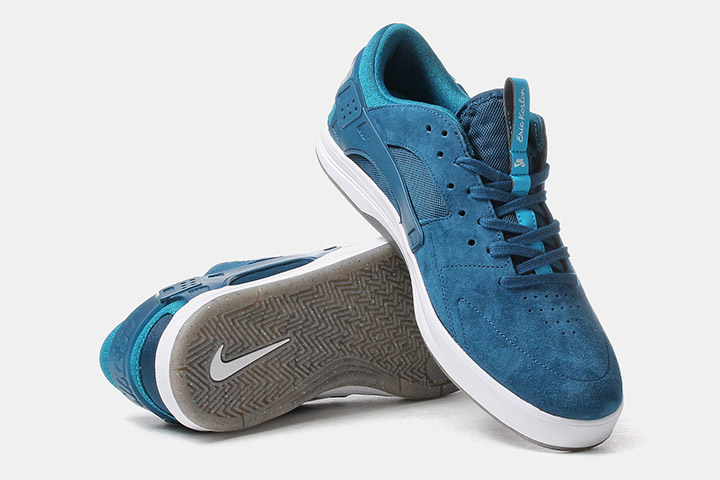