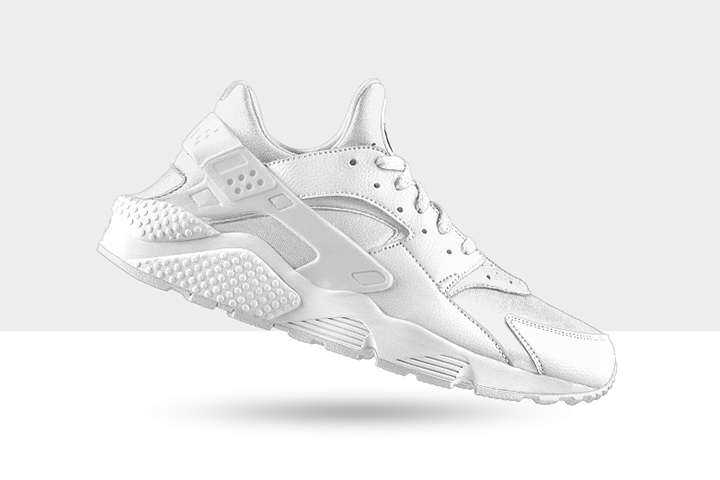 The arrival of the Nike Air Huarache LE on NIKEiD has enabled everyone to be able to make the crisp sneaker that the now famous ‘Platinum White’ should have been.

People went mad for the ‘Platinum White’ Huarache when it was announced last year. Even more mad once it hit the market and then the inevitable transition to the reseller market. People love an all-white shoe almost as much as they love a Huarache at the moment. Some people have cleverly used the blank upper as a canvas for sneaker customisation, which has garnered both fans and critics alike.

Now that Nike have blessed NIKEiD with the Air Huarache, we can finally make the ‘Platinum White’ as it should have been, with none of that ugly oversized mesh anywhere to be seen. Rejoice! Tight OG mesh on the toe box forever. You can also do it with a leather toe box if you wish.

Head over to NIKEiD now to have a play and pick up these ‘Pure White’ Huarache LE’s (or Run’s as they seem to be calling them now) for £115. 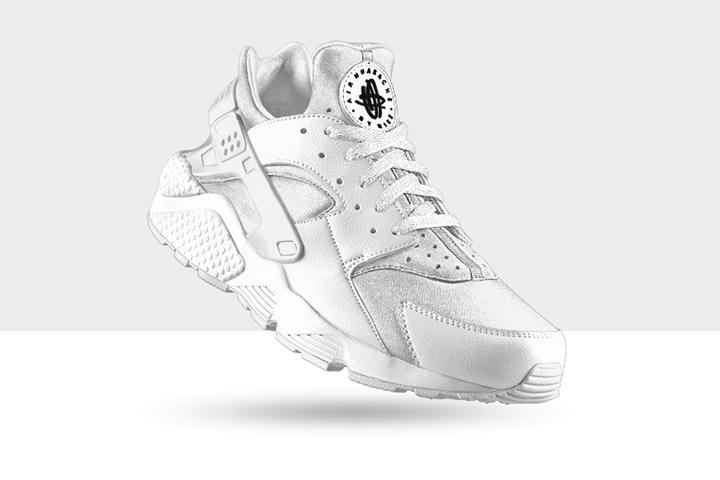 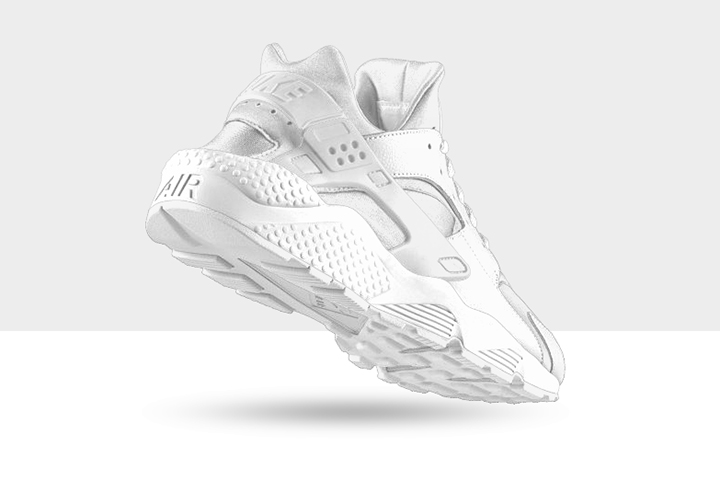