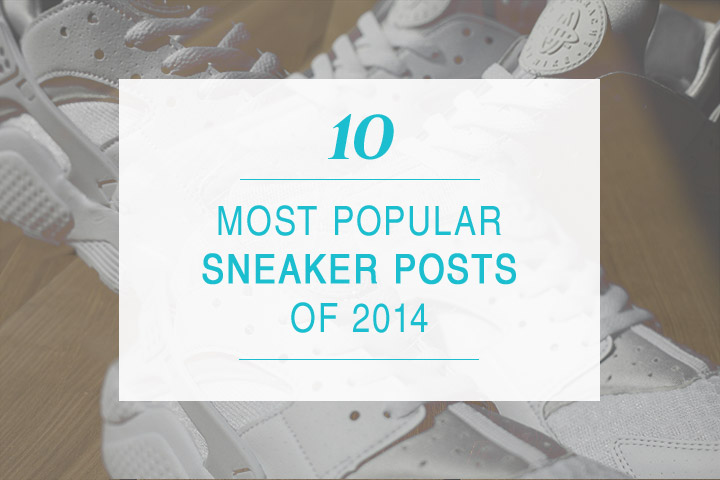 It’s always interesting to see this list each year, as you’d be surprised which sneaker stories grabbed the most attention. It’s not always the super-hype collaborations, as you can see throughout this list. Of course, the super-hype collabs make it onto the list, but not all of them, with a lot of them being trumped by general releases and SMU’s for Foot Locker for example. It comes as no surprise that the Air Huarache and the ZX Flux make it onto this list more than once – they both had a great year!

It’s worth me mentioning that these are the 10 most popular sneaker posts published in 2014. A few golden oldies made the list of 10 most visited sneaker posts in 2014, but it felt wrong including older releases such as the Nike Air Max 97 Vac-Tech and the Nike Air Jordan 4 2012 Retro. So, we kept it to sneaker posts from 2014. 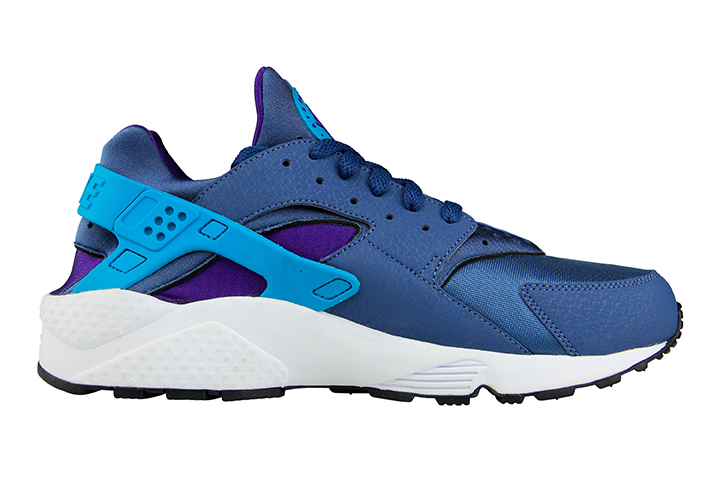 The Huarache had a strong 2013 and followed on with another strong year throughout 2014 as it became the people’s sneaker of choice. This New Slate/Turbo Green colourway was a Foot Locker exclusive that had a winning combination of colours and materials. 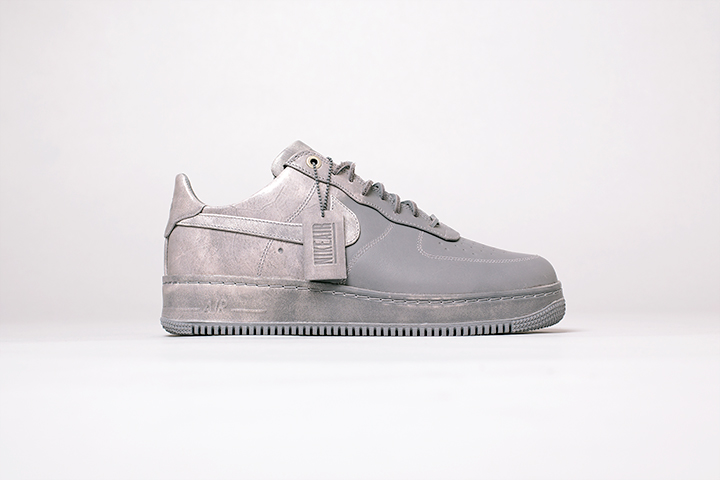 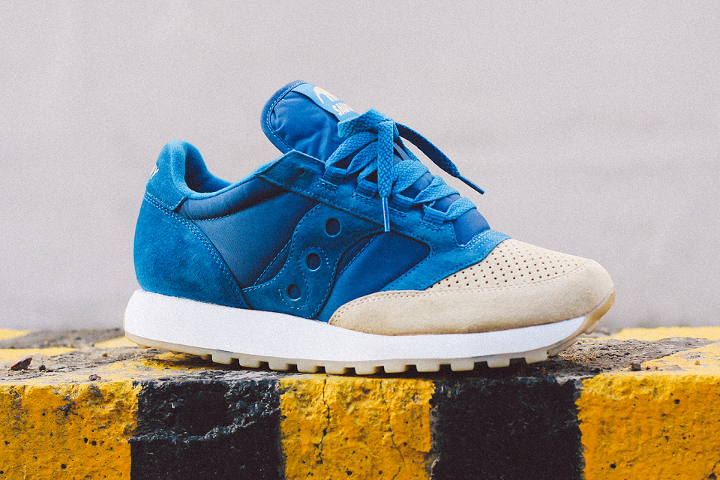 This collaboration was a thing of perfection. Materials and colours mixed perfectly to form a simple, yet striking shoe. Also, it was good to see someone working with the Jazz Original. 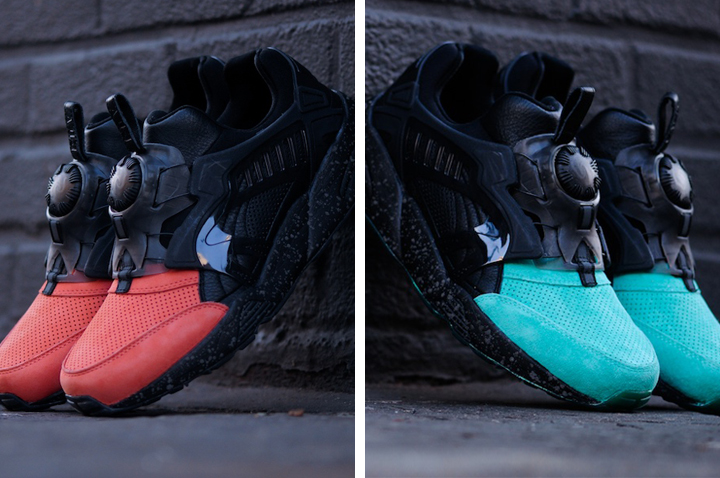 Another collaboration that reached high levels of hype; the Ronnie Fieg x PUMA Disc Blaze ‘COA’ pack. It’s no surprise that a Ronnie Fieg collab got a lot of attention, but this release helped break the Disc System back into the hearts of the sneaker mass. 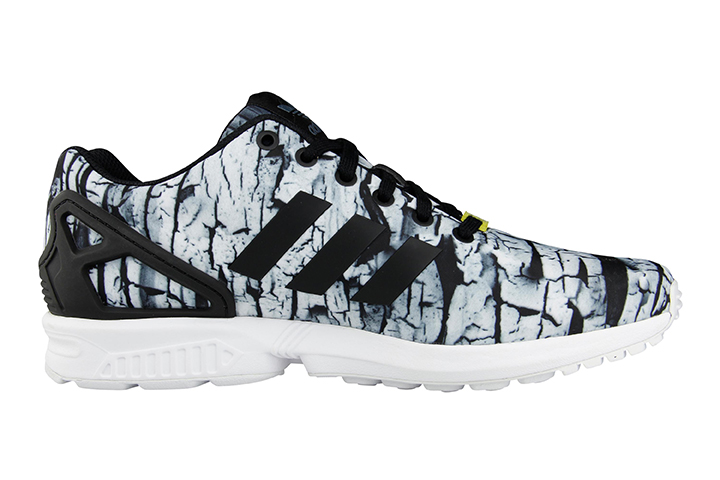 Another Foot Locker exclusive makes the list. These ZX Flux almost went under a lot of people’s radars, but we picked them out. The ZX Flux only came about at the start of this year, but it made its mark and it made it loud and clear, mainly thanks to print variations like these. 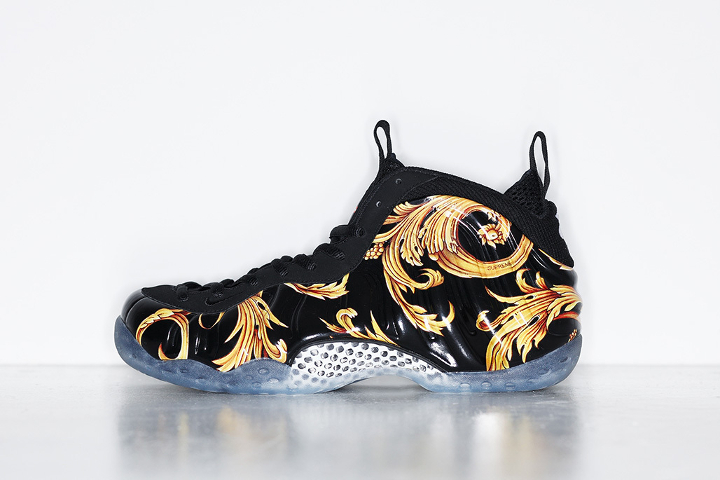 Another super-hype Nike collaboration from Supreme, but this time on the Air Foamposite 1. We didn’t see this one coming, and we almost didn’t see it go, considering how quickly it flew off the shelves. 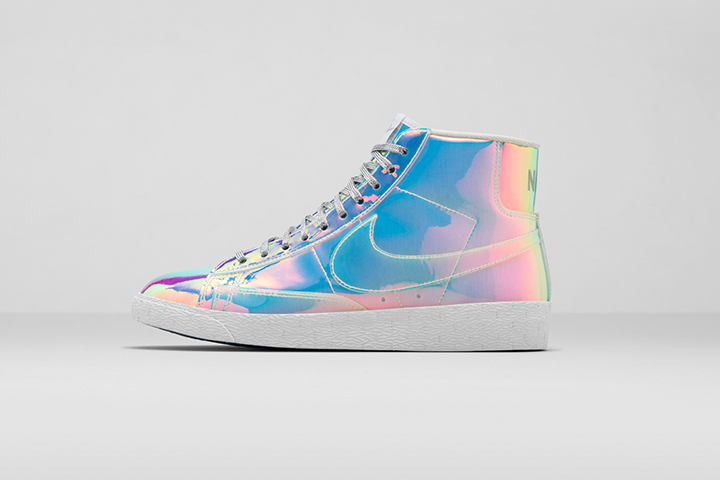 A little nod to Back To The Future II, this Nike Blazer Mid Premium QS had the ladies going mad and had several people hitting us up trying to find out where to buy them from. I’ve seen a couple being worn well on people’s feet since. This one will always get comments if you were lucky enough to get a pair. 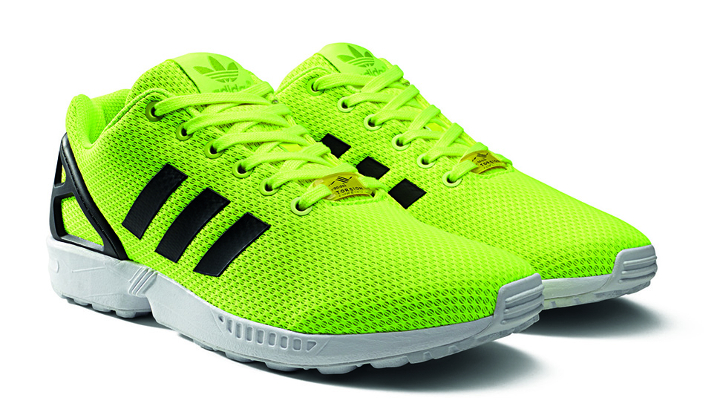 Second entry for the ZX Flux, this ‘Base’ pack kept things simple and bold, allowing the details and silhouette of the ZX Flux to do all the talking. No surprise that this pack made the list and that the ZX Flux found itself so close to the top. 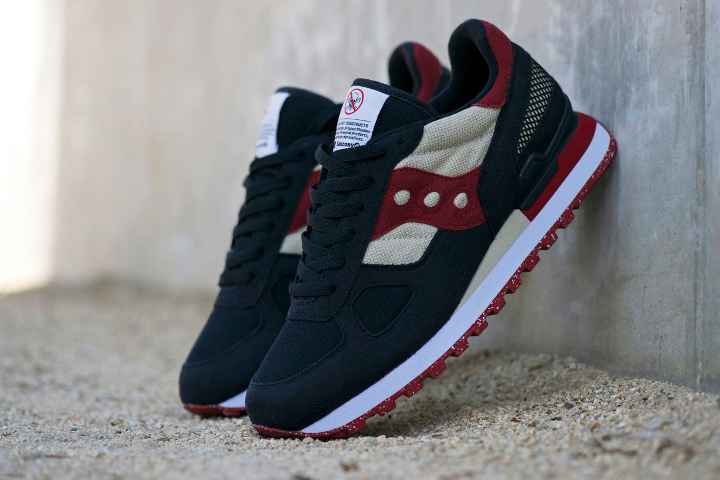 I’ll be honest, I didn’t see this one landing the 2nd spot on this list, but that’s what’s fun about these lists. You guys clearly loved this collaboration and it’s understated execution. It’s one of those releases that will age very well. 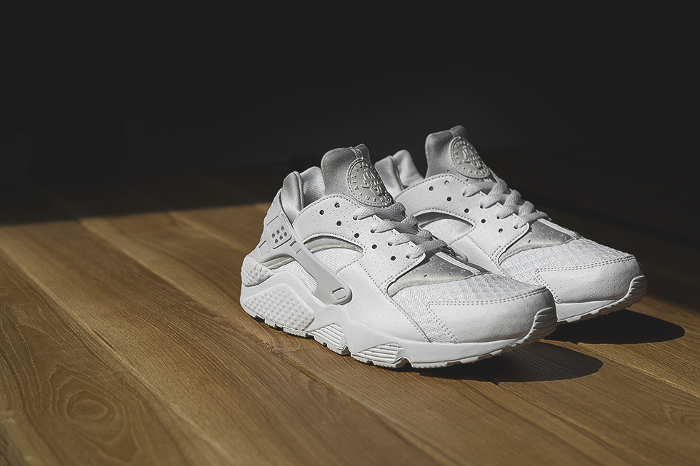 Here again. It featured on the 10 most popular posts of 2014 and it’s at the top of this one. This release caused a storm, both online and offline, and it’s topped this list by a long way.